Mirage Leisure and Development was founded in 1995 by Dene Murphy with the desire to create a development management company that would only “be judged by the success of the business we leave behind”.

So far, Mirage Leisure and Development is living up to that legacy, with just over 40 leisure and mixed-use developments throughout Southern Africa, the Middle East and the Indian Ocean Islands successfully initiated, managed and completed. In total the project development value is estimated at approximately US$6,43 billion and over 2,1 million m2 have been developed.

As further testament to their extensive expertise and experience, not to mention passion, the senior management team has collectively been involved in more than 150 leisure and mixeduse development projects worldwide over the course of their careers. 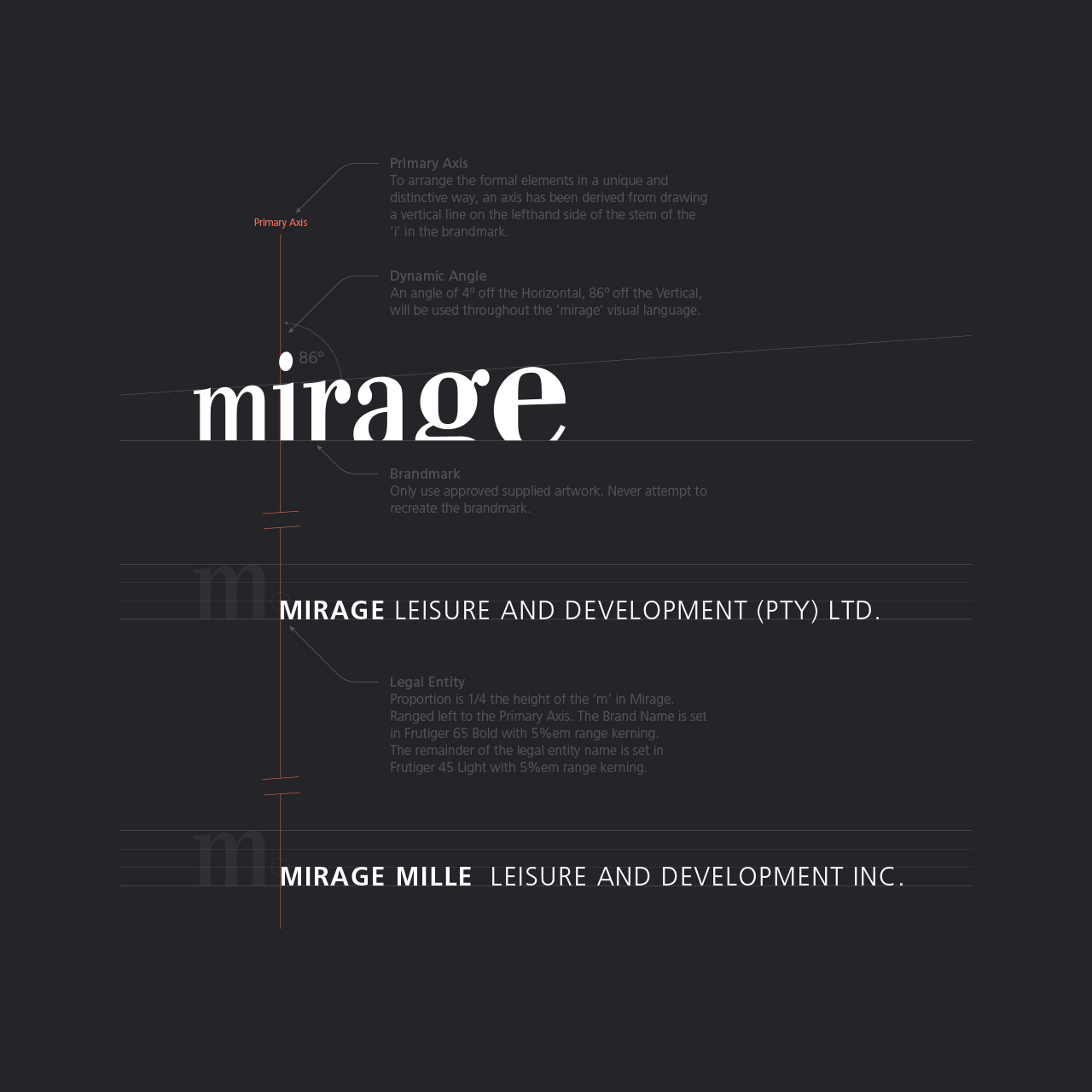 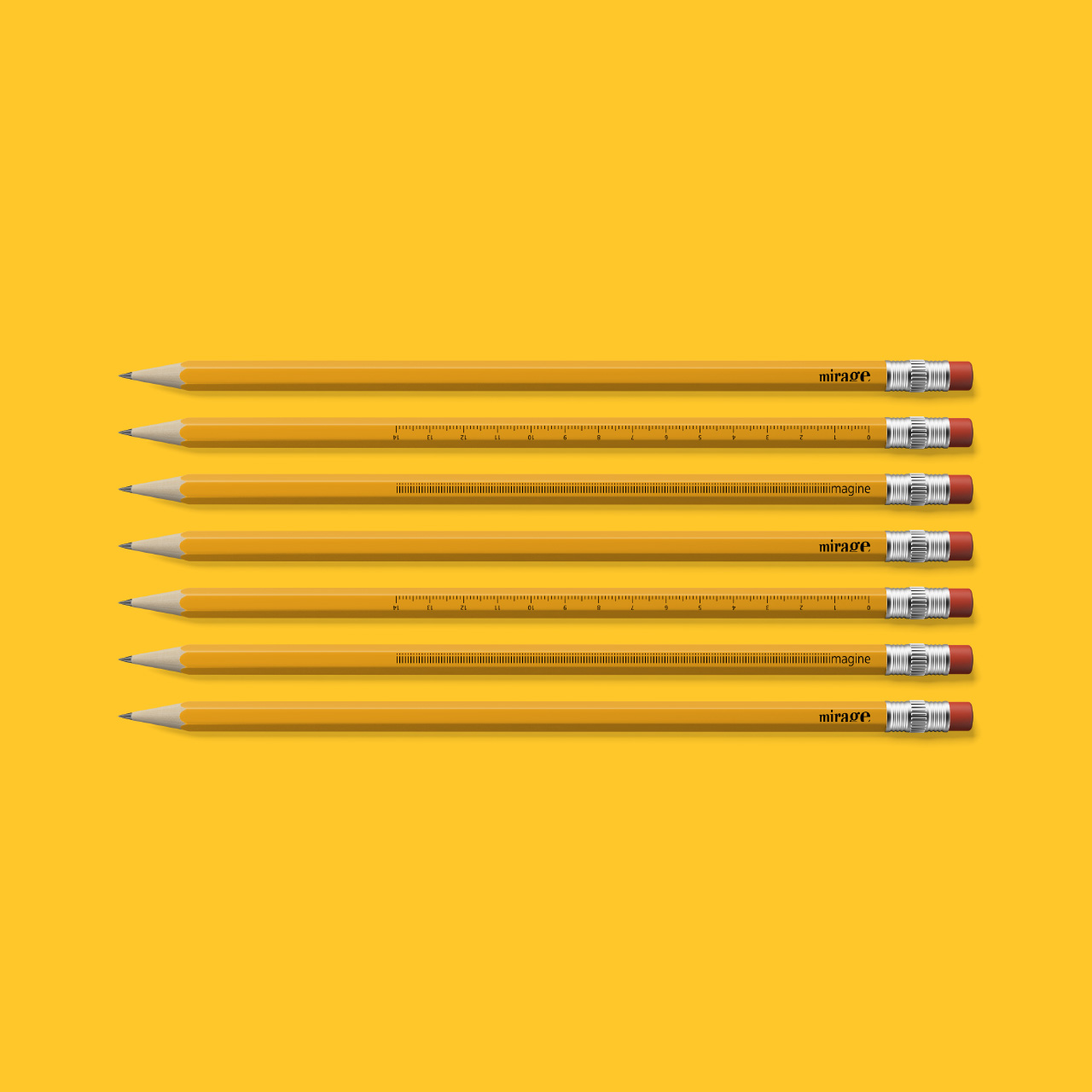 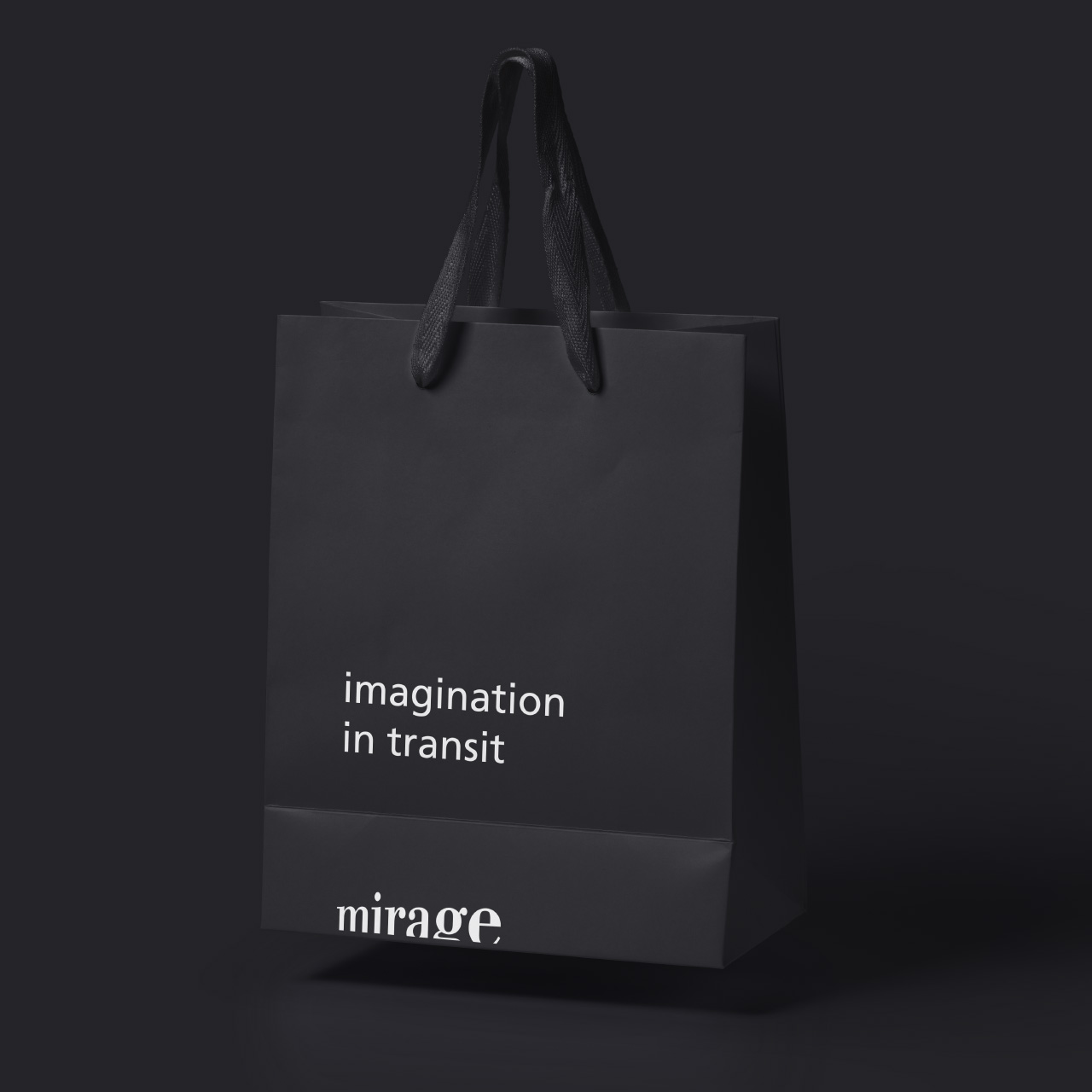 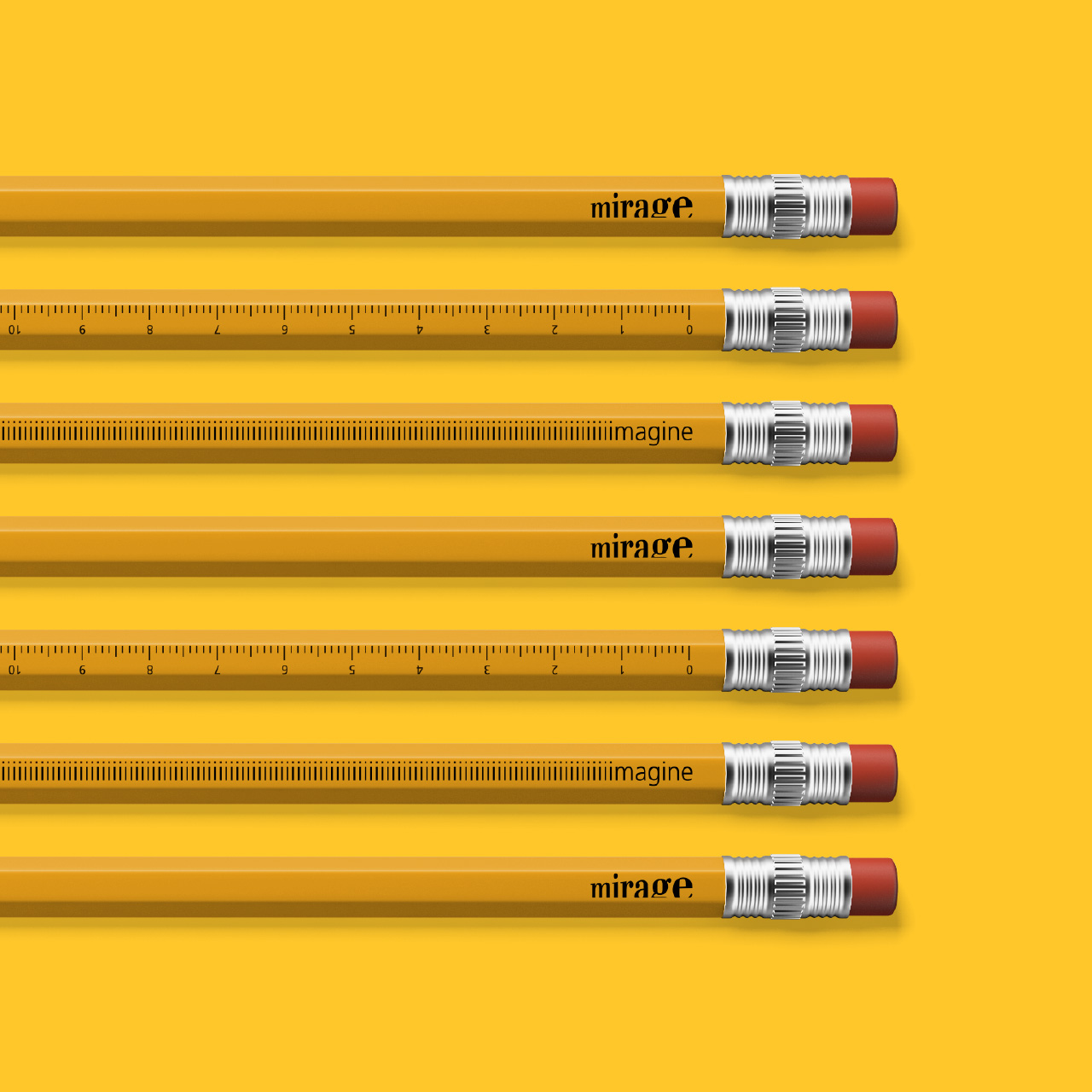 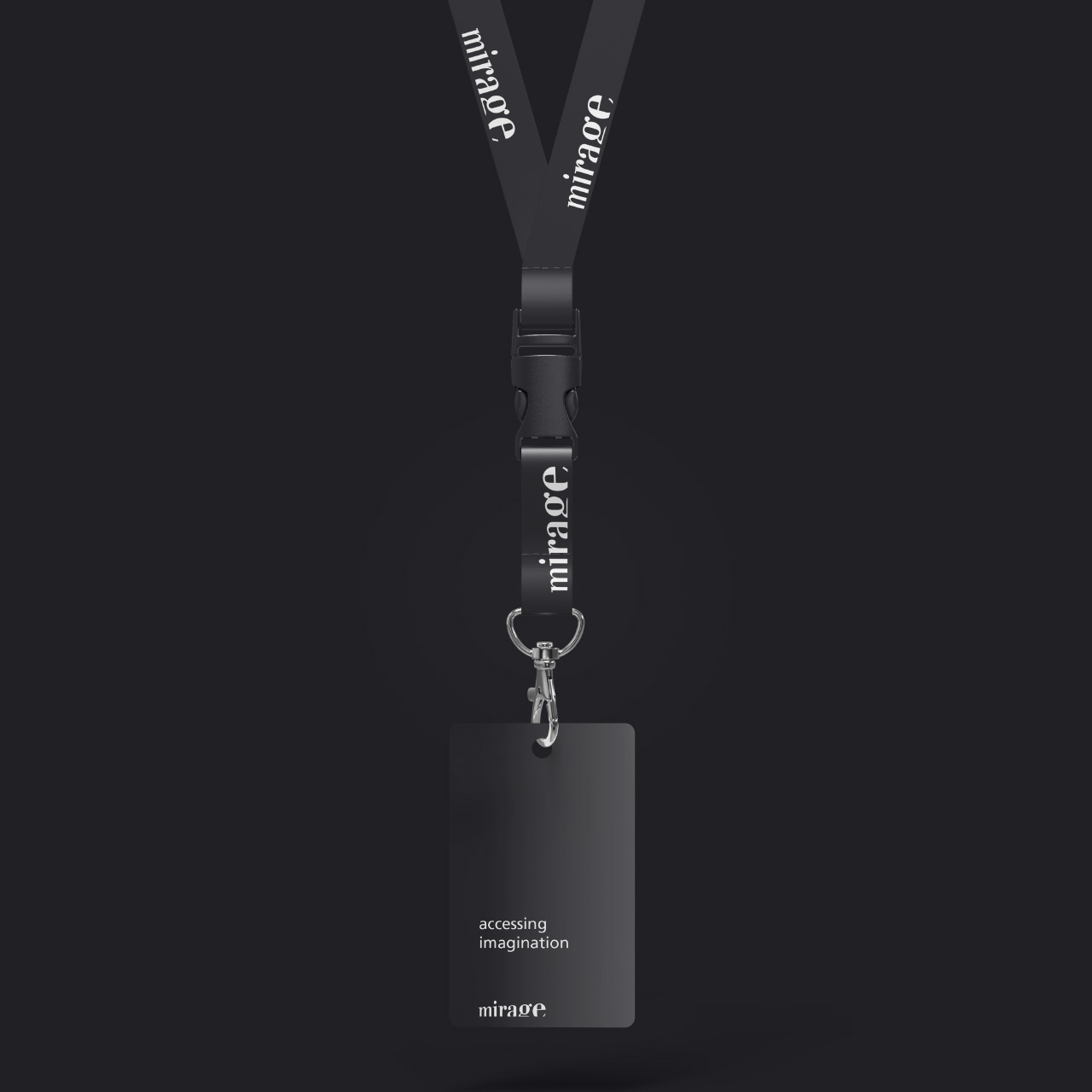 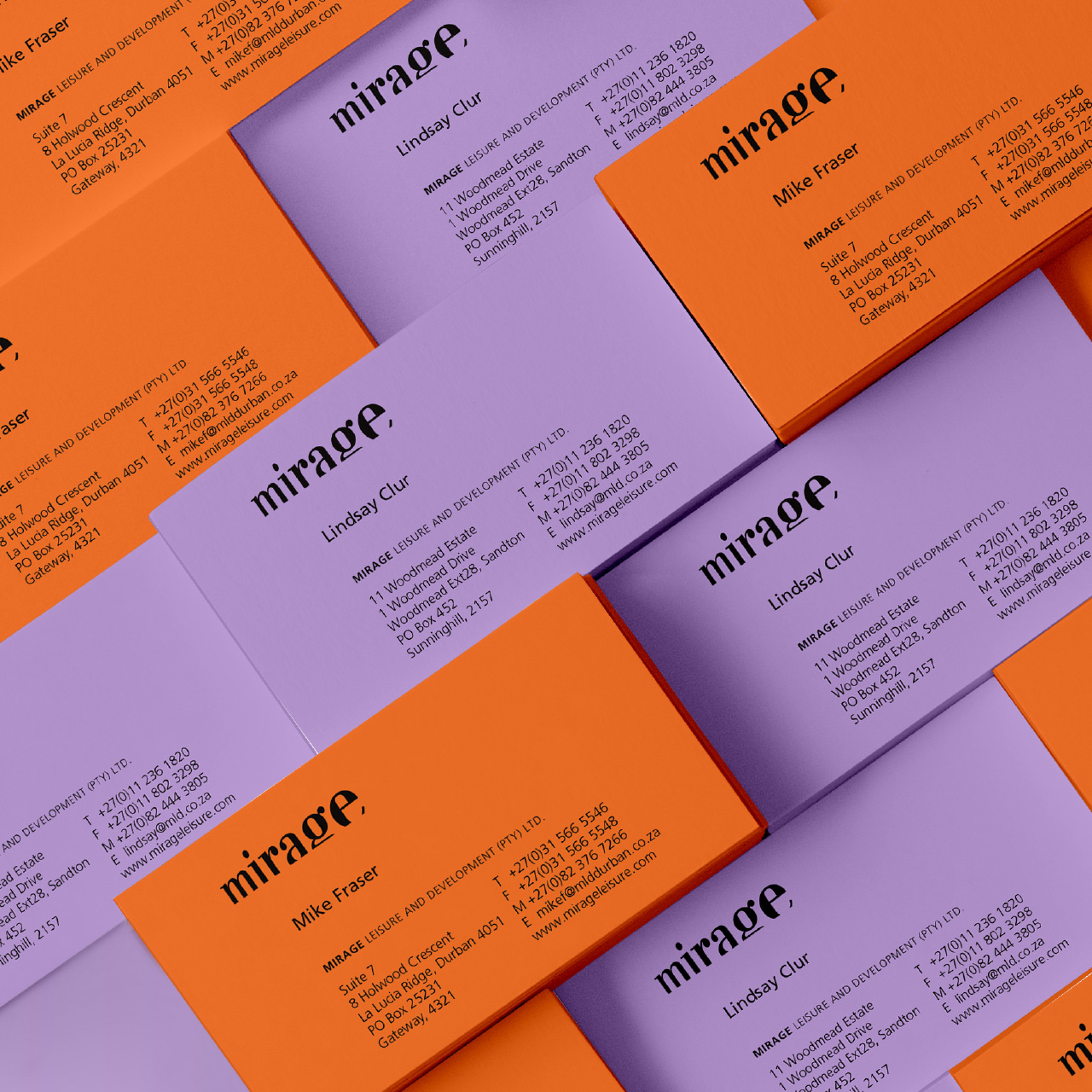 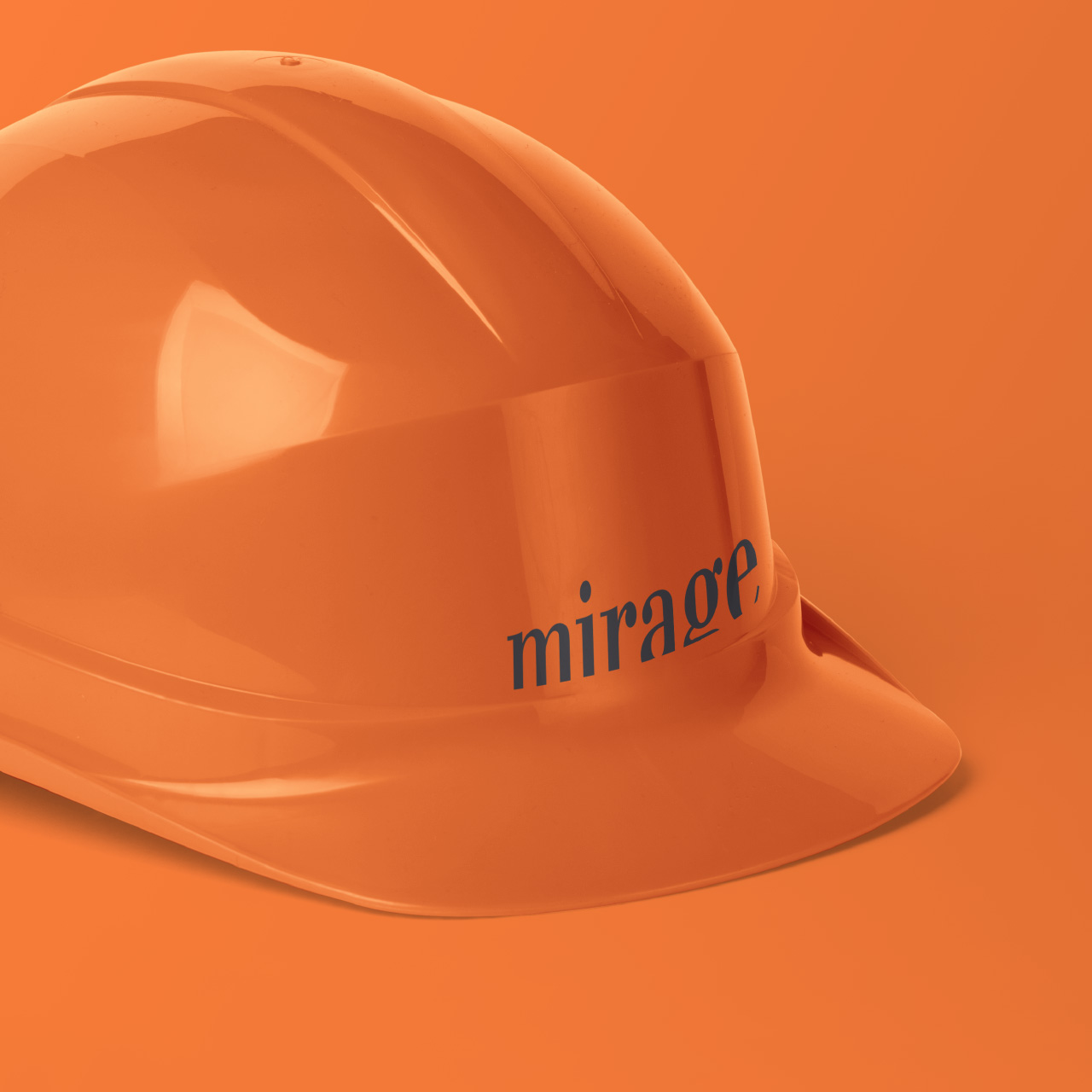 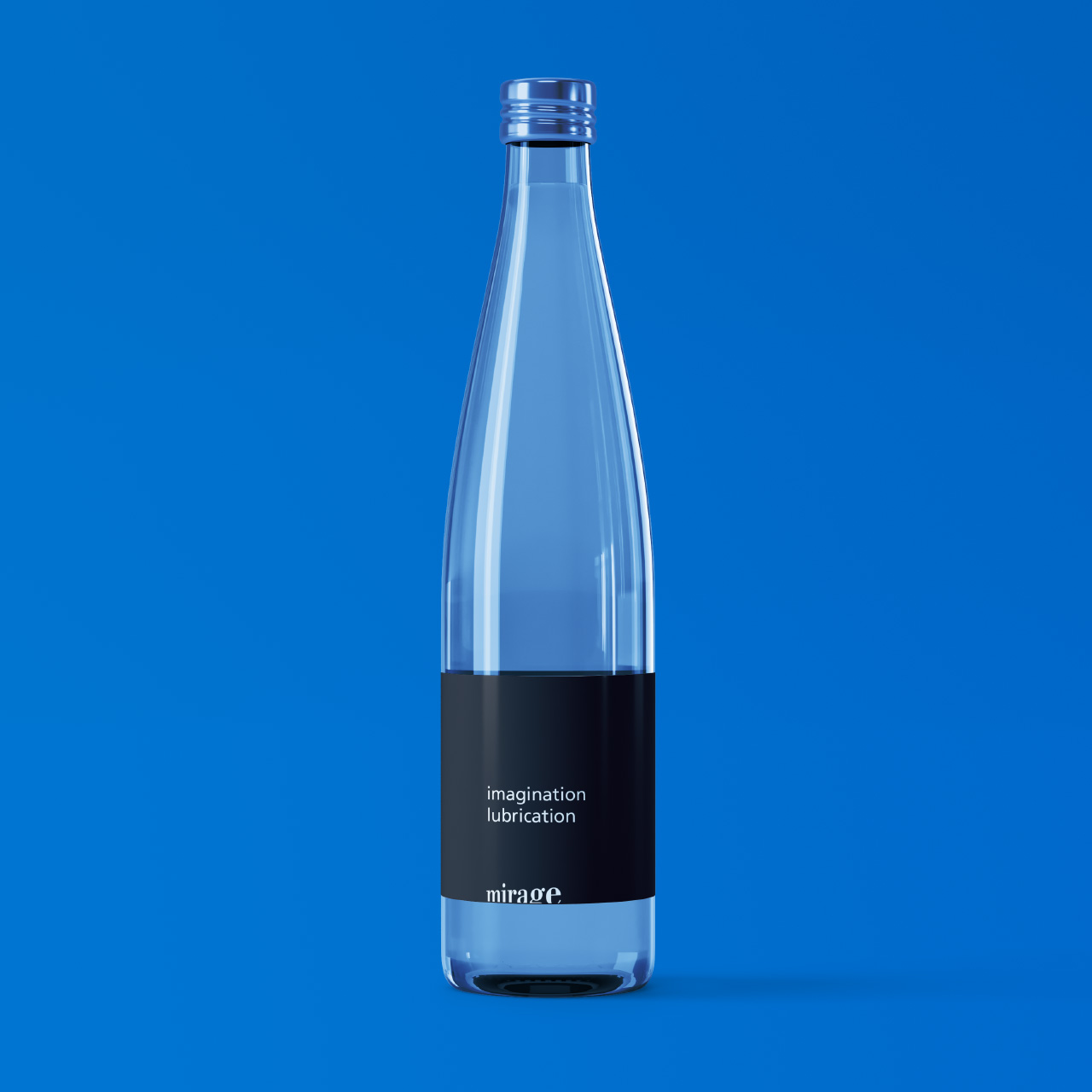 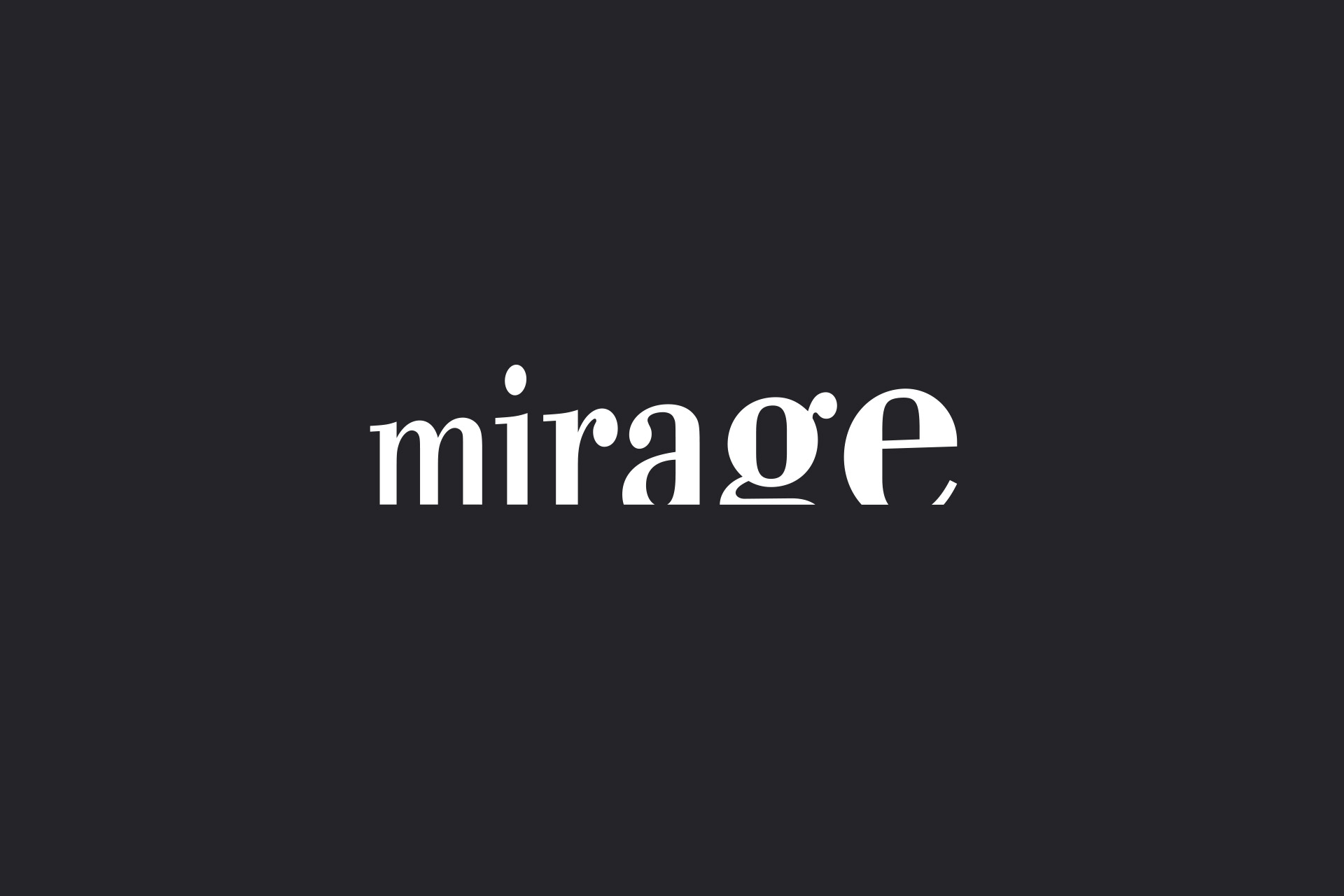 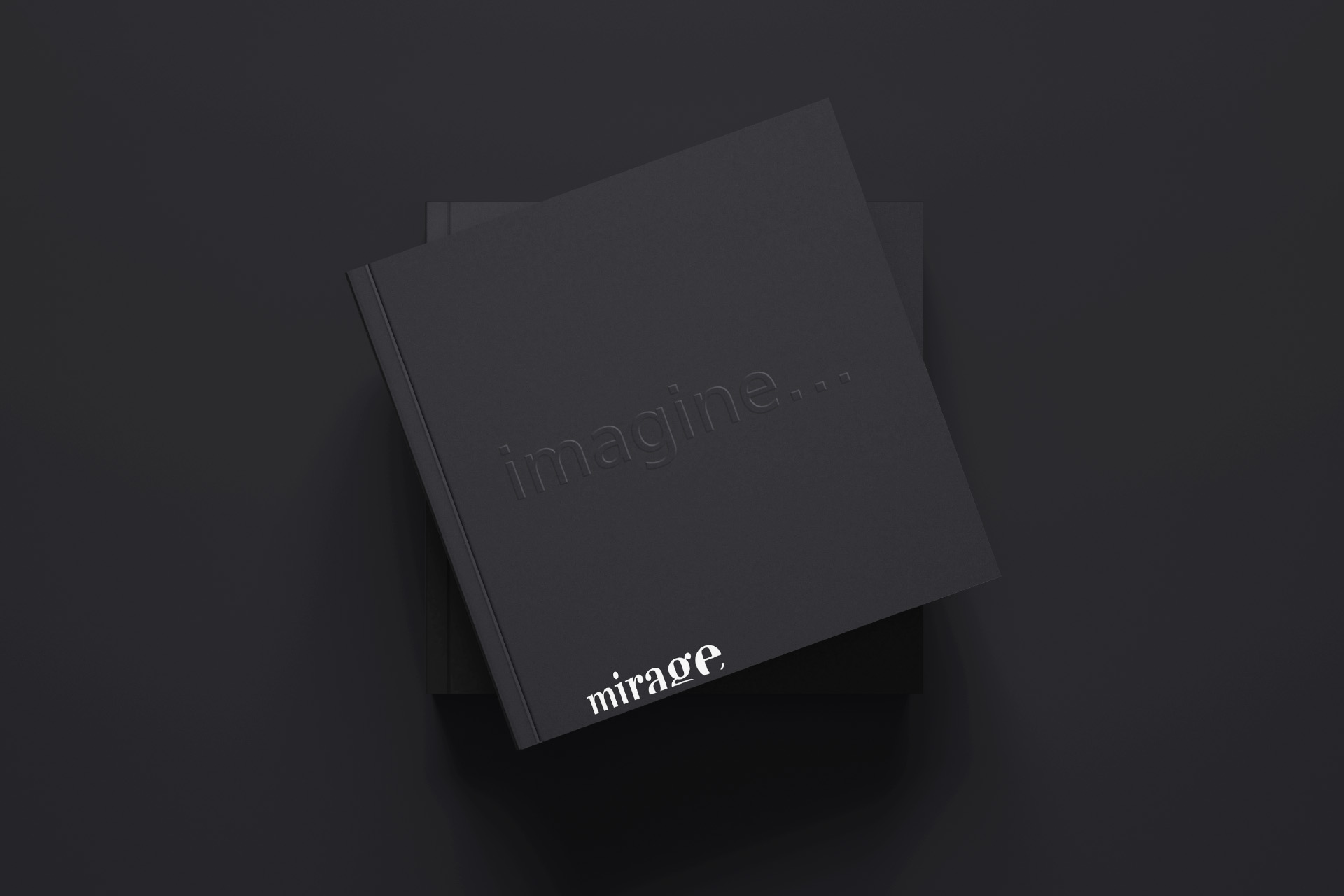 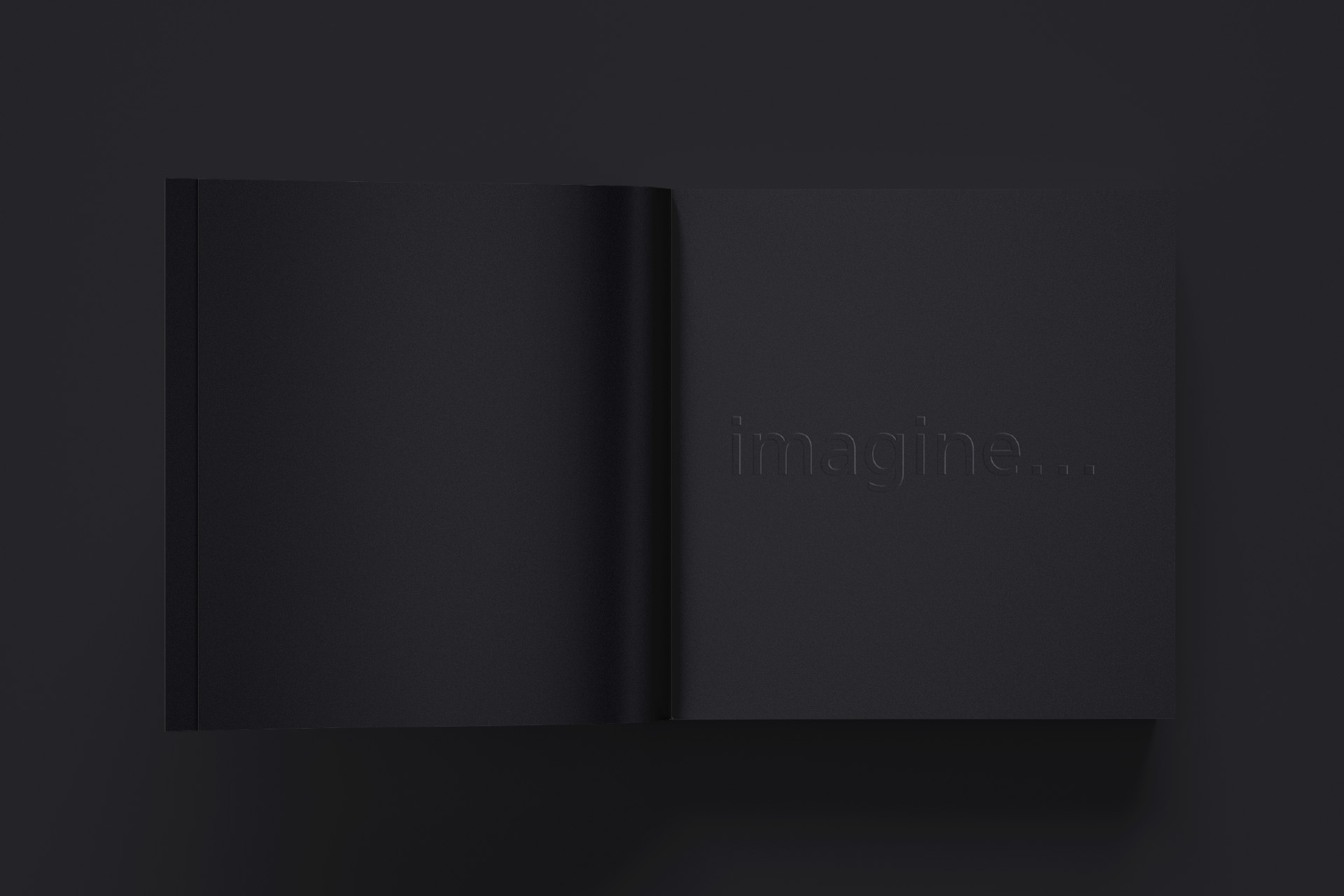 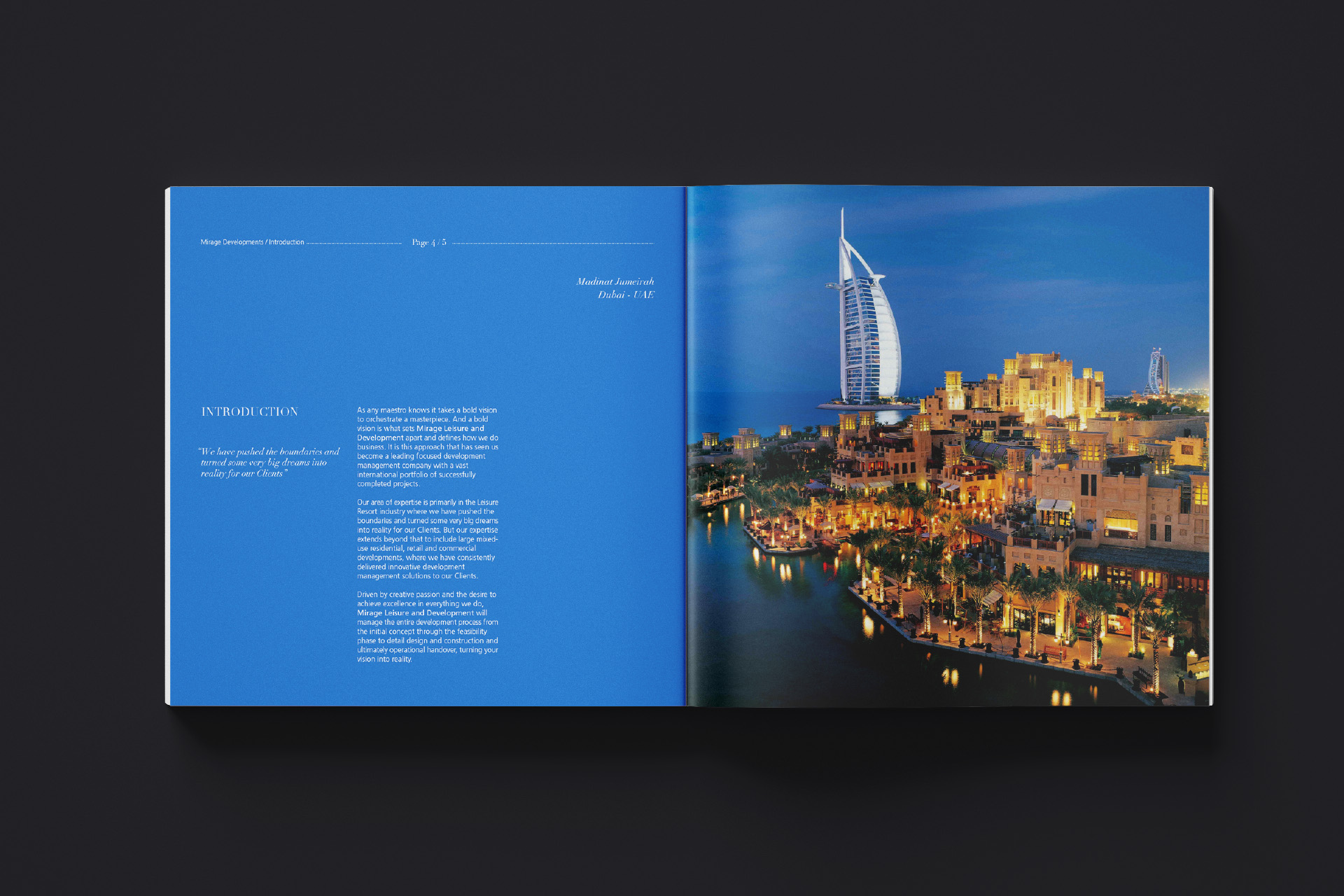 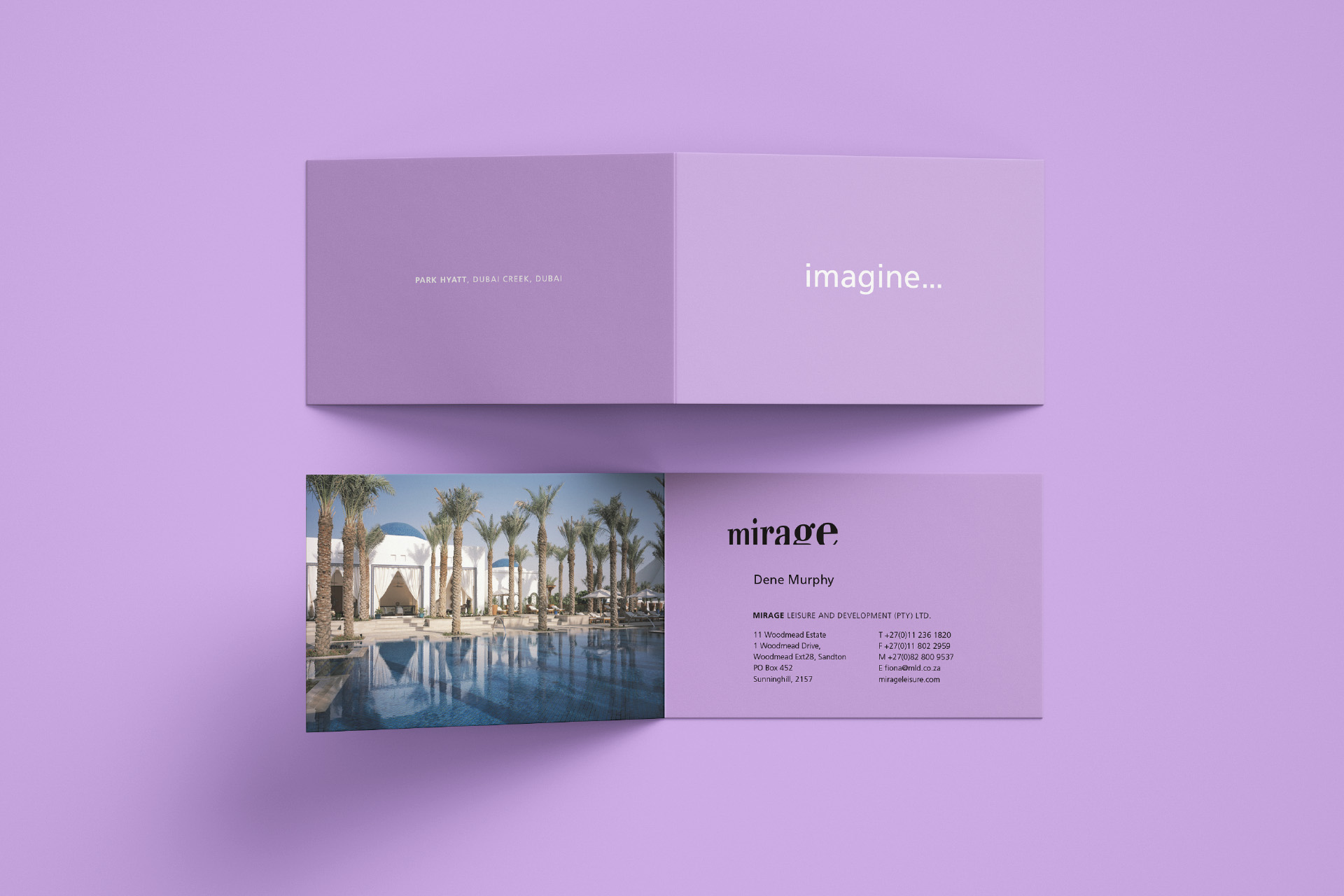 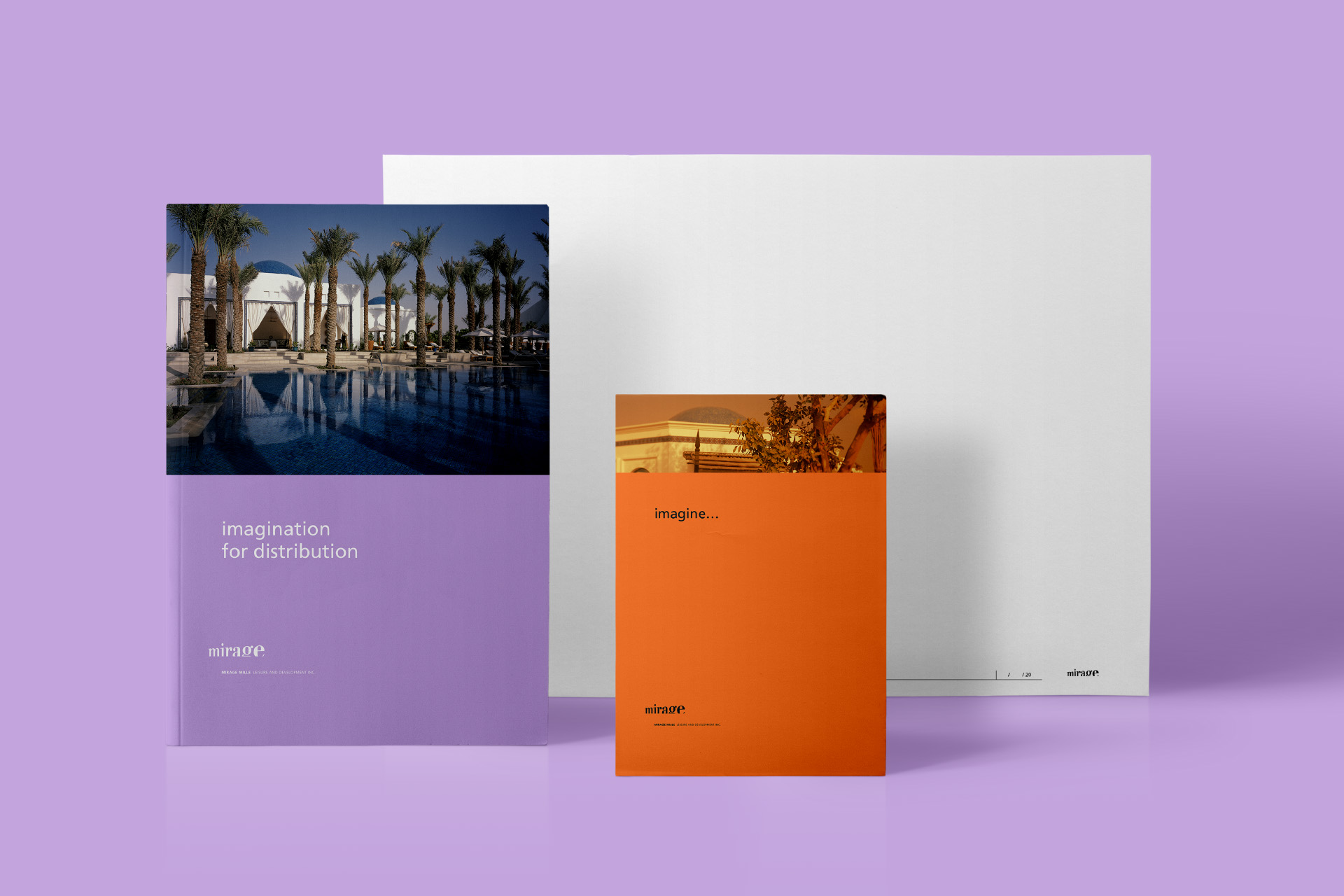 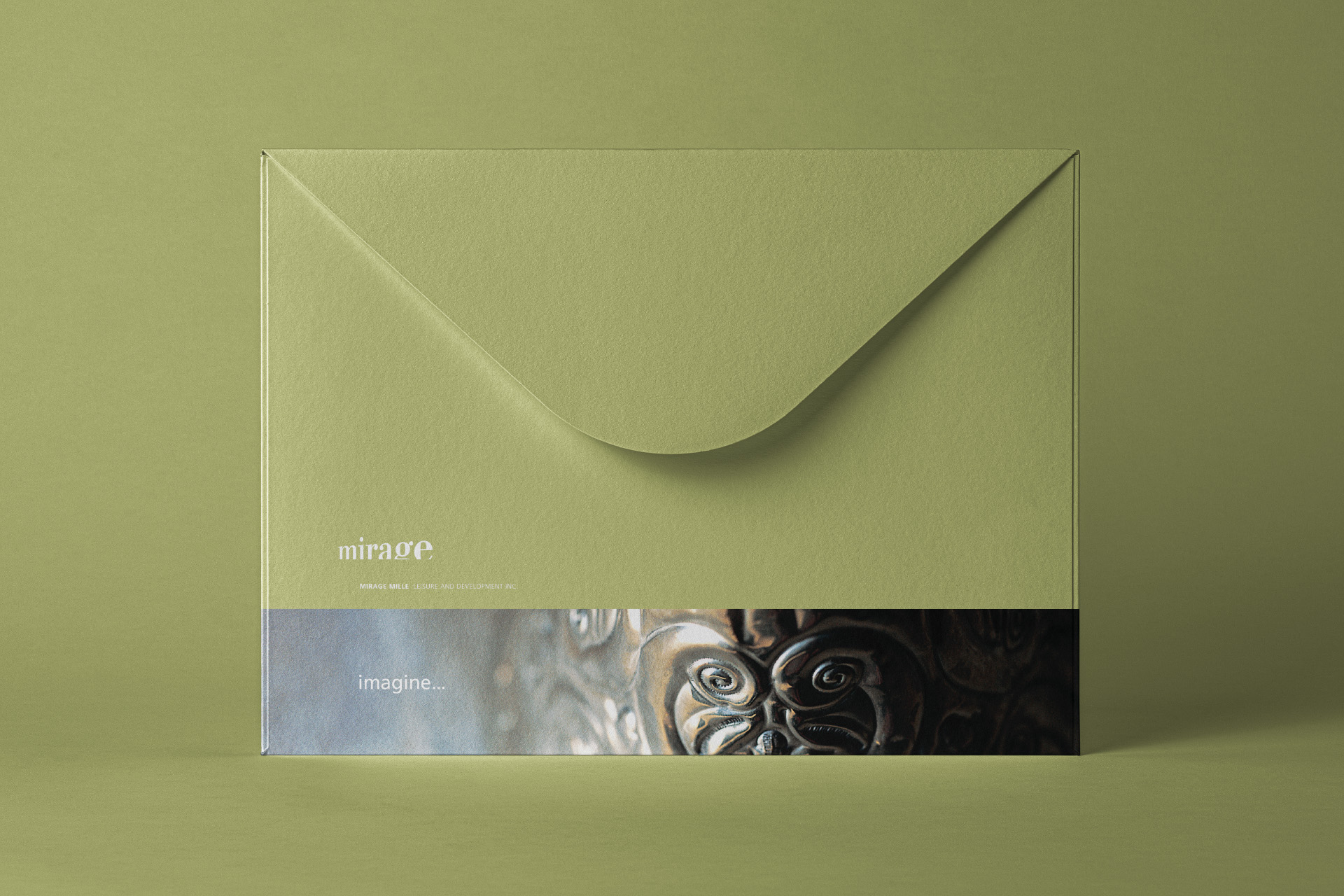 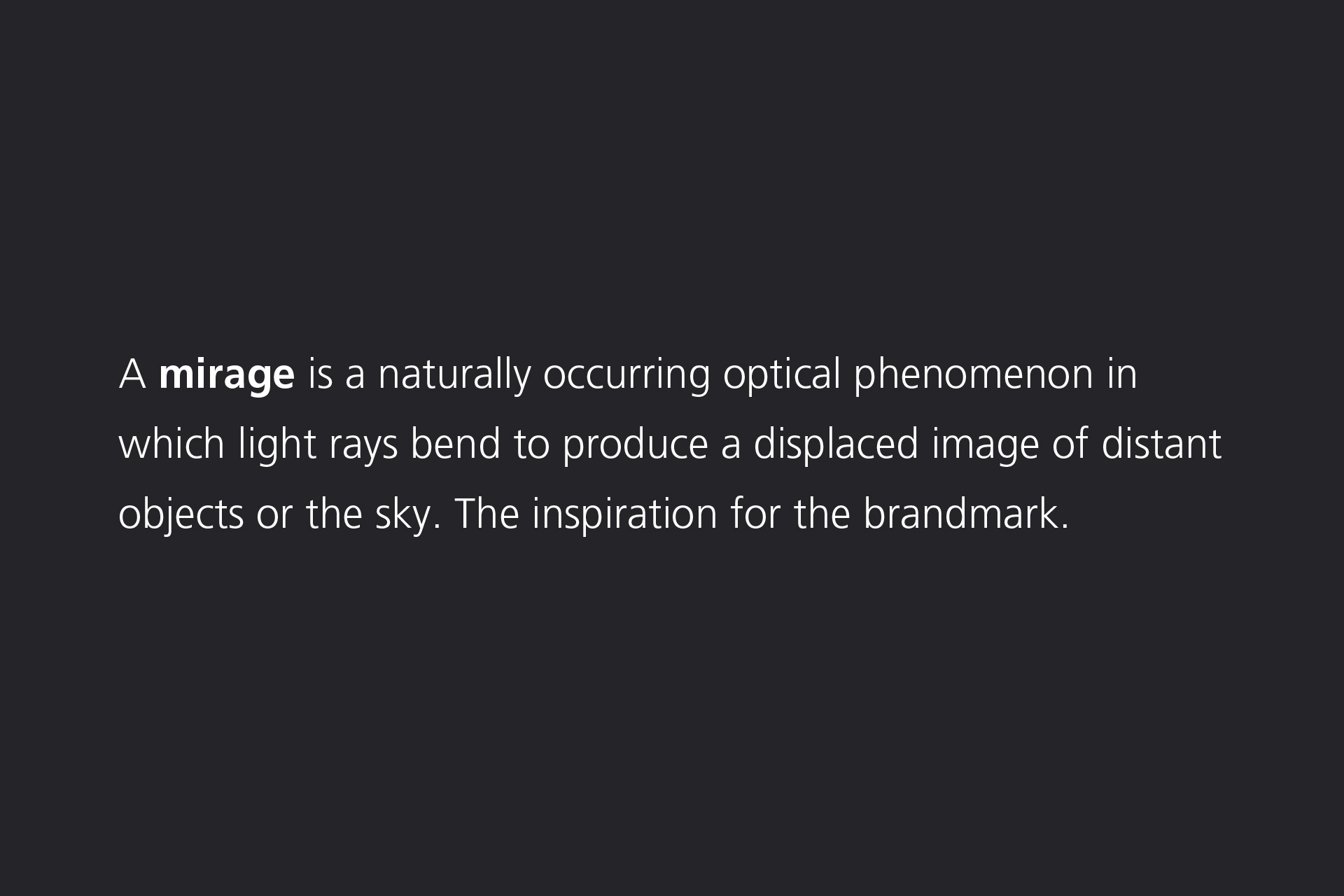