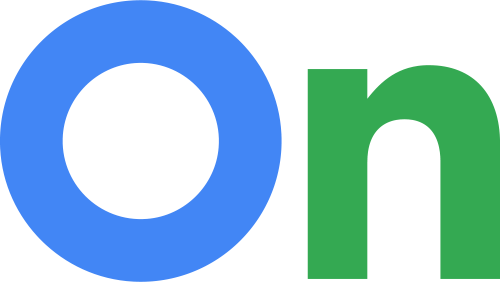 A seismic shift in perception.

Opennetworks is a certified Google Cloud Premier Partner, Google Cloud Platform Partner and a Google Education Partner. Established in 2000, Opennetworks has 20 years of experience with customer’s technology needs and offers Contact On, a client management tool which operates on the Google Platform. 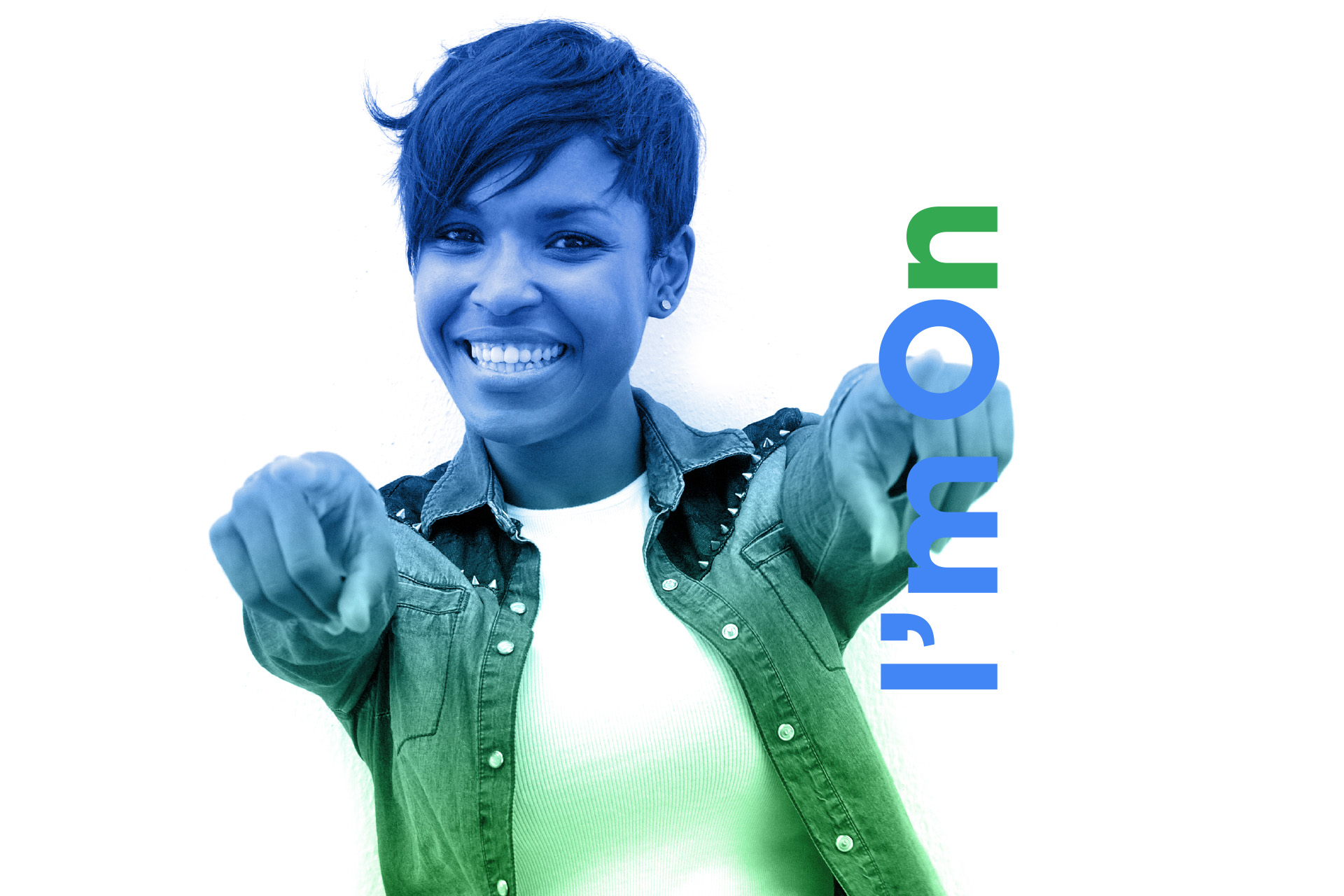 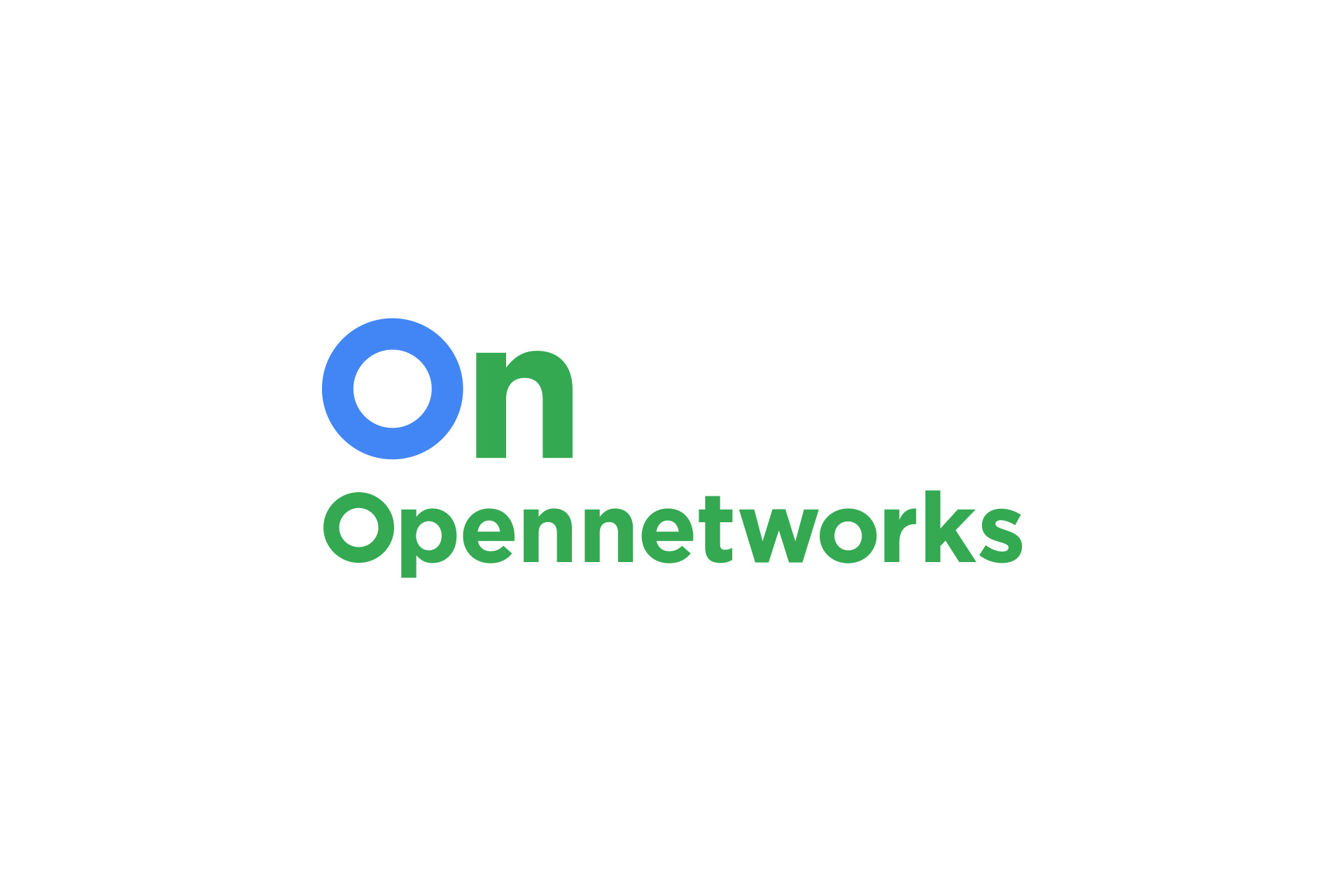 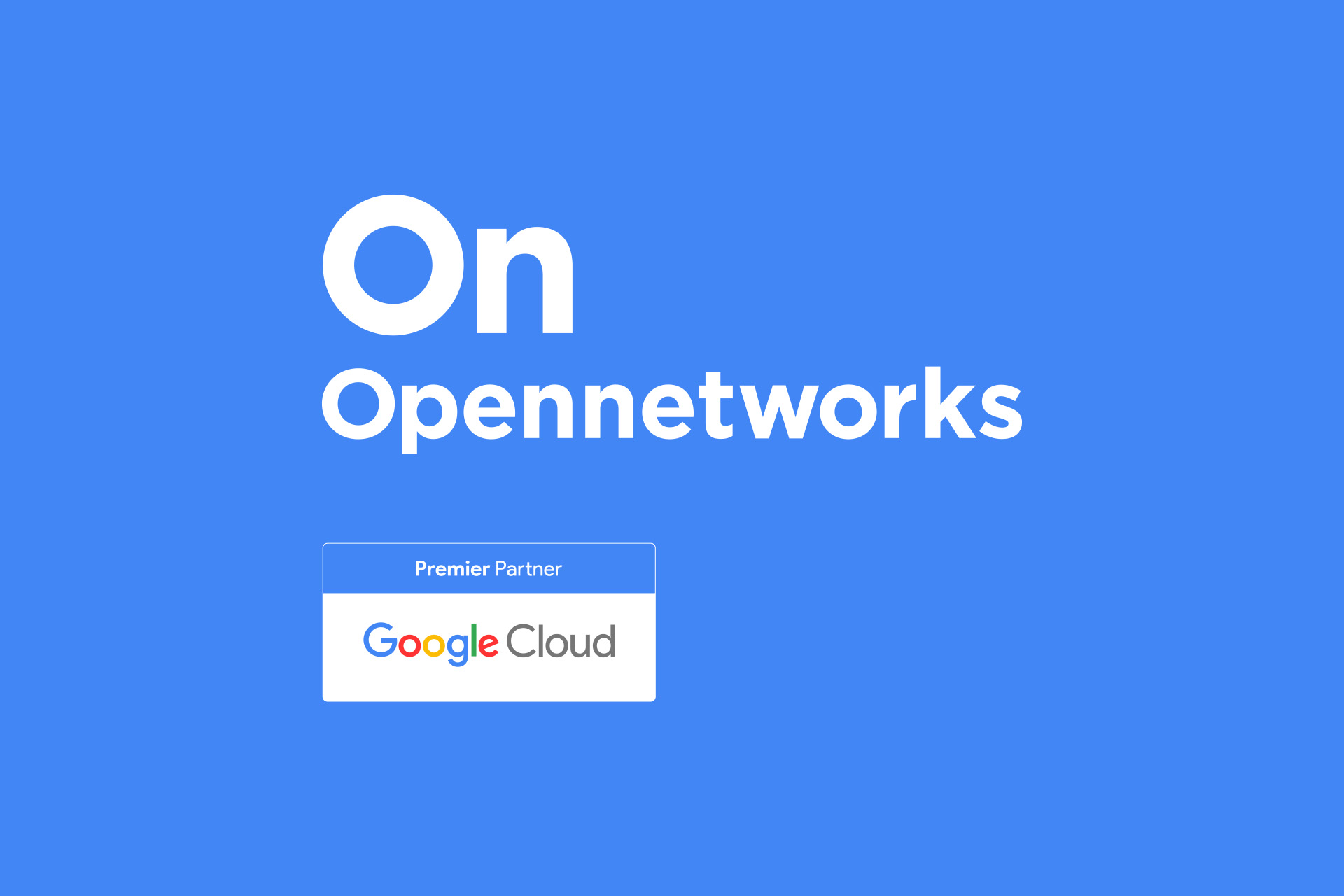 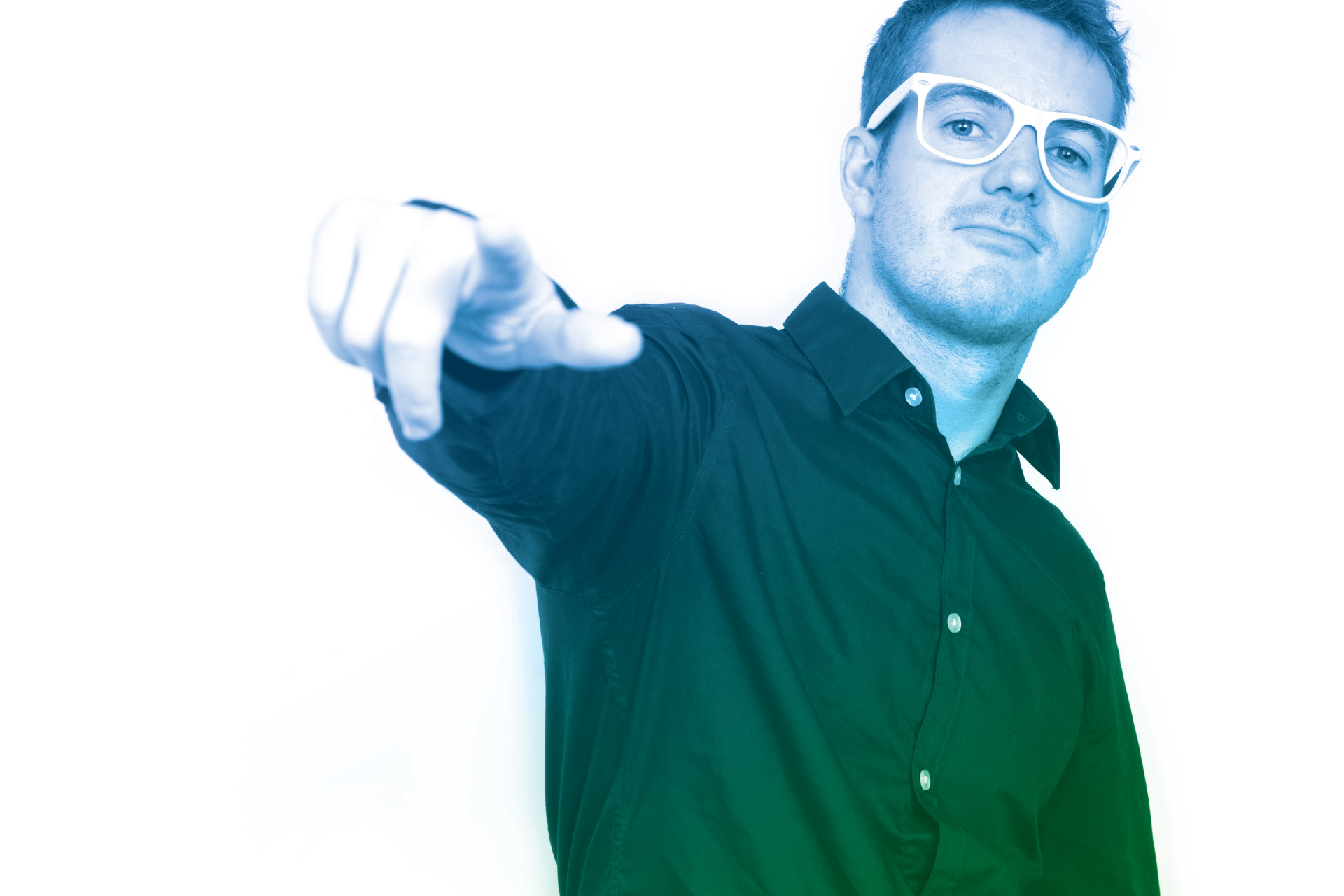 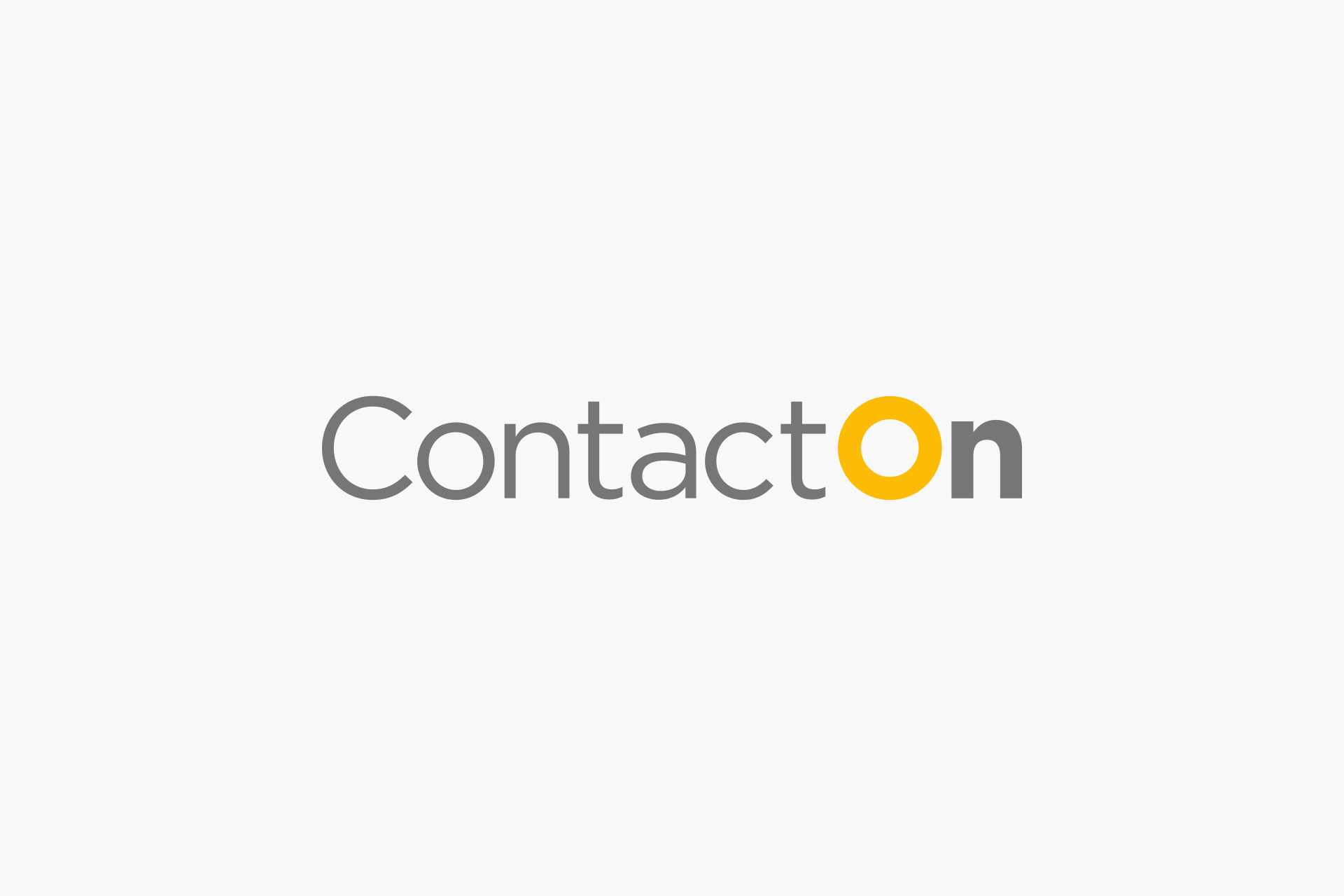 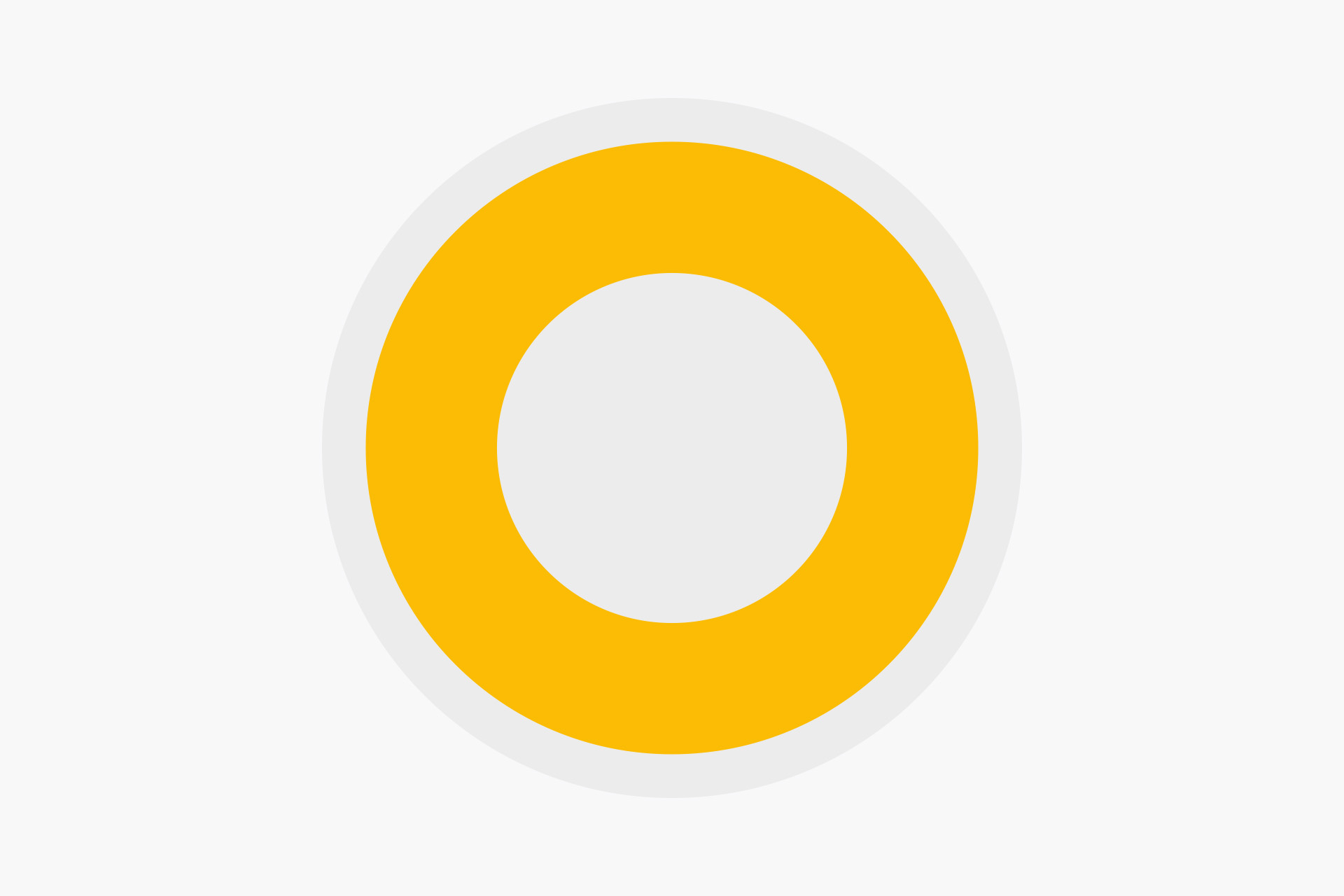 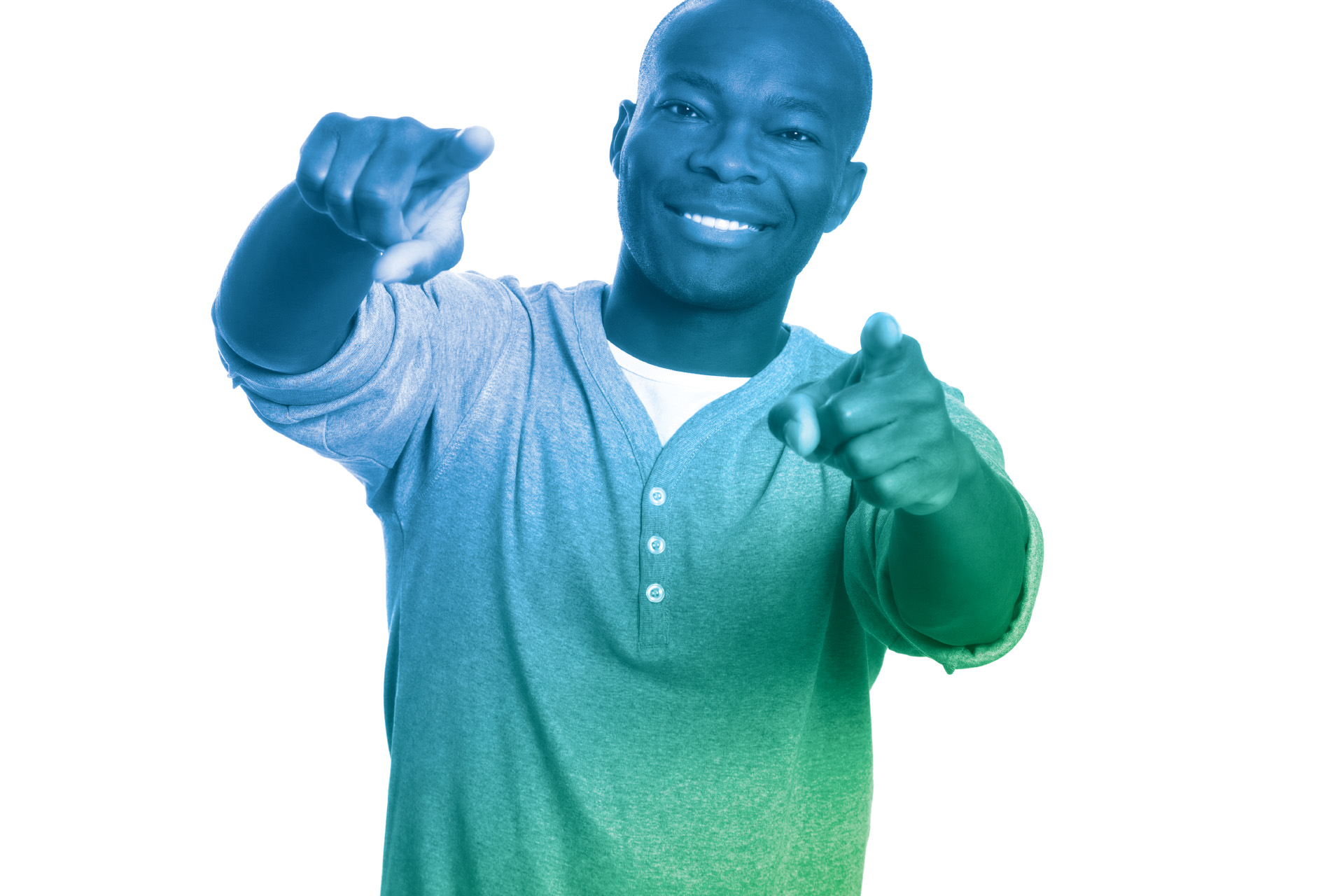 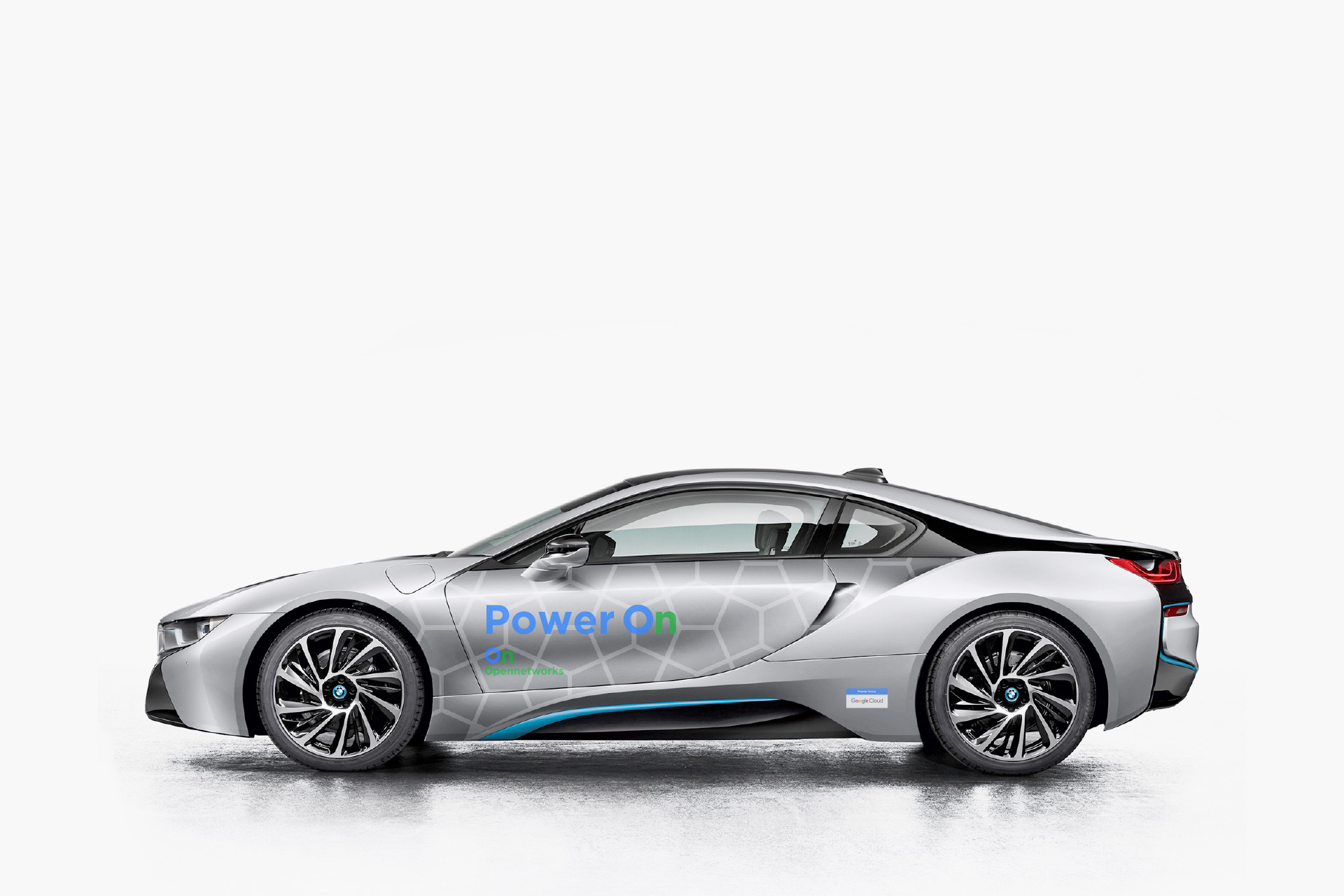 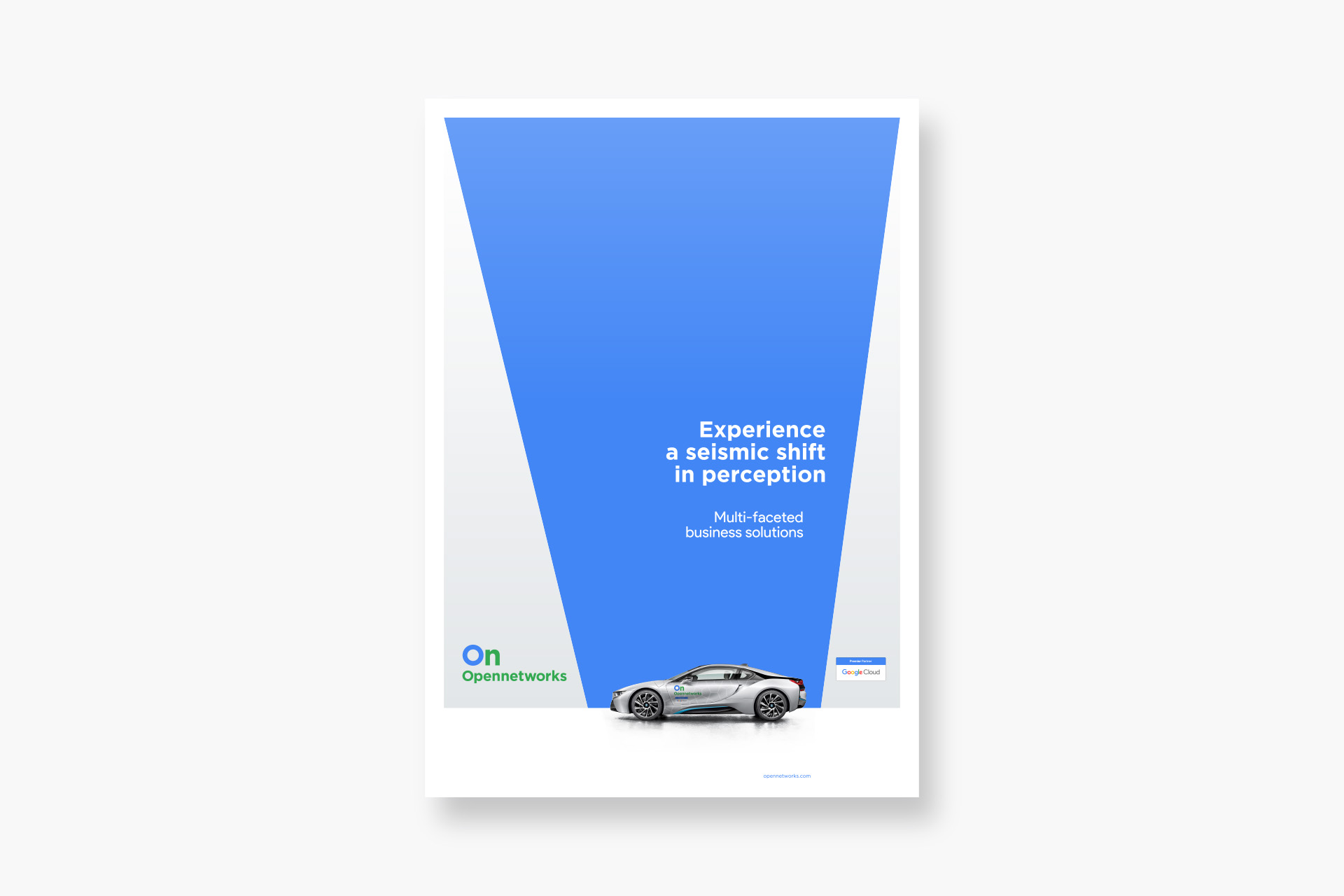 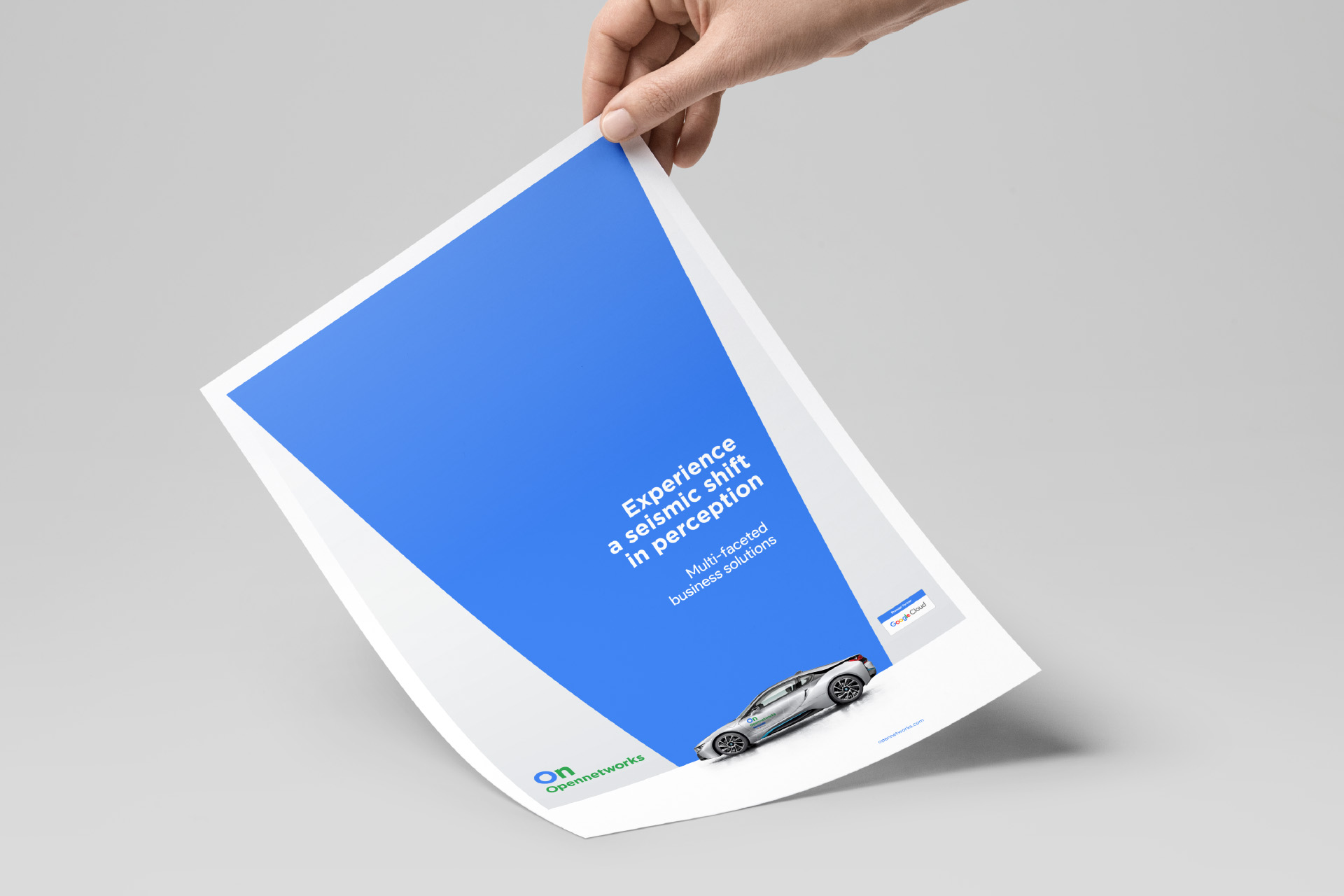 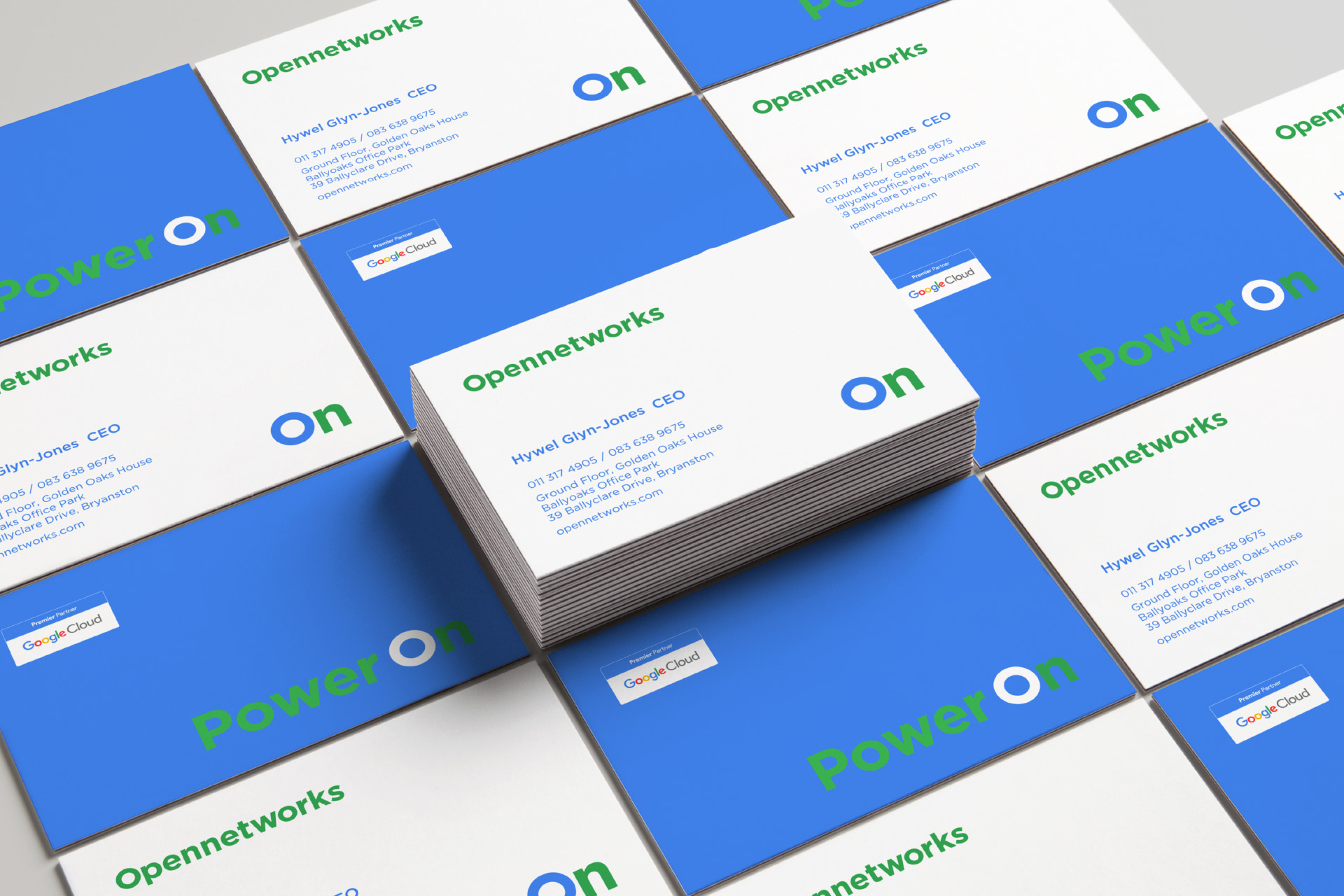 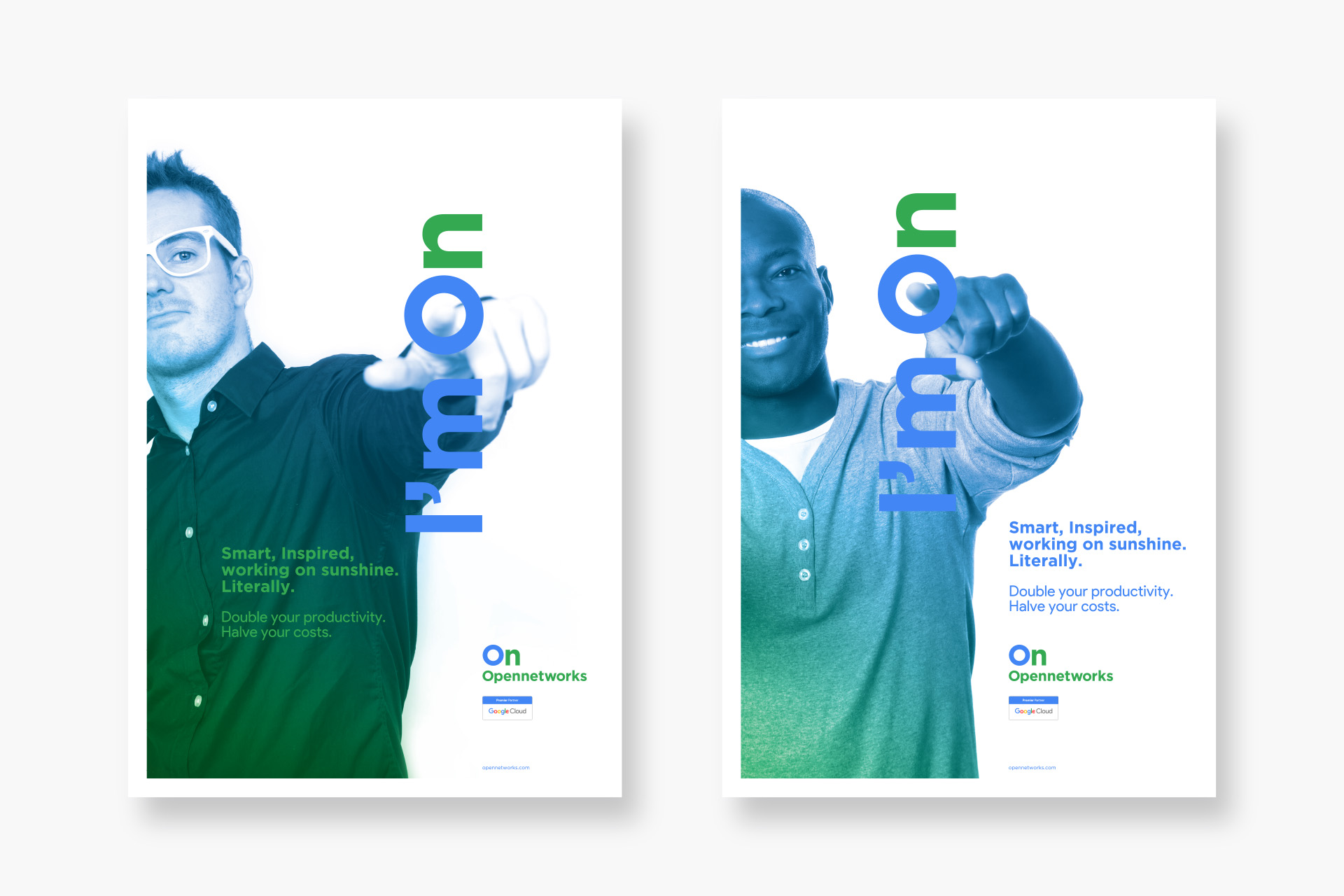 Originally named Open Networks, the brandmark was designed as one word to mimic how the web address is written. Being a Google Partner, the Google colour palette was adopted and used the first letters of the moniker to inspire a visual language device using the word On, which lead to the positionings of Always On, On Point etc. which showcases the brand essence and personality.

Due to the hesitance businesses face when moving to Cloud-based services, Opennetworks demonstrates the power of transformative thinking through the use of their BMW i8. The branded i8 is a fresh take on the concept of sports cars. It is petrol-electric with a small combustion engine in the back and an electric motor in the front. The result is that it outperforms other super-cars while using less petrol. This seismic shift in thinking helps potential customers think differently which puts their hesitance about moving to Cloud to rest and in turn allows them to overcome their digital hurdles.