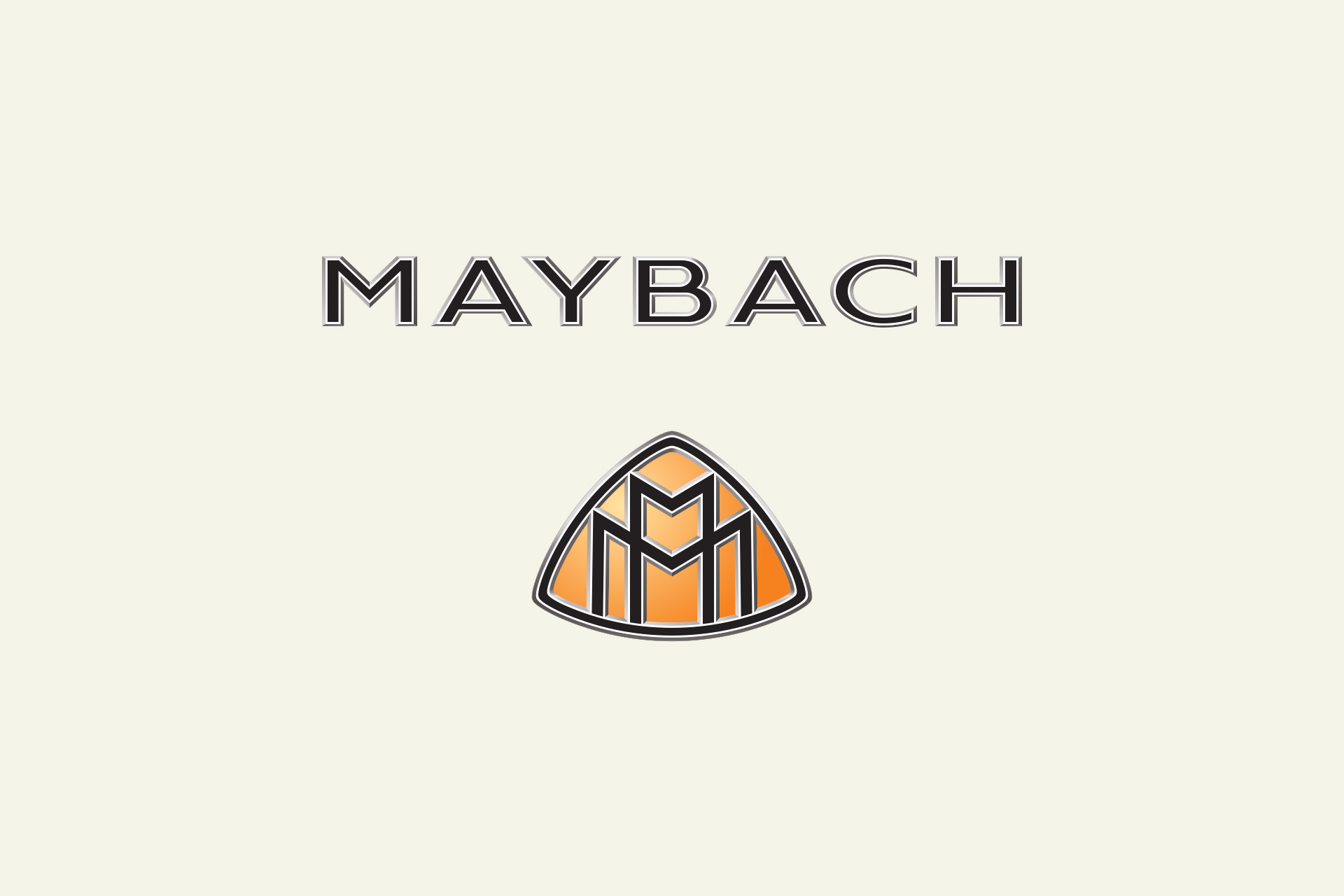 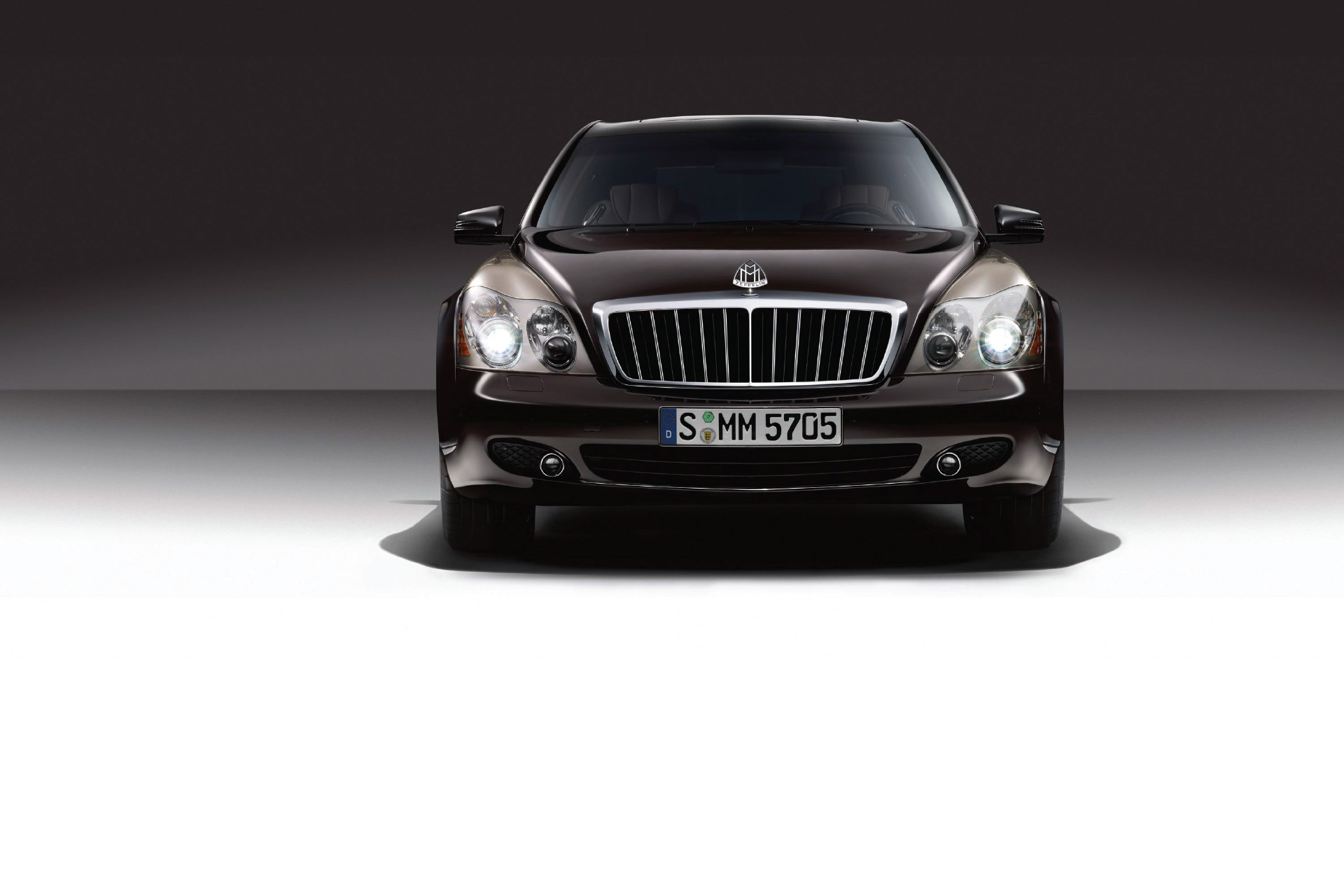 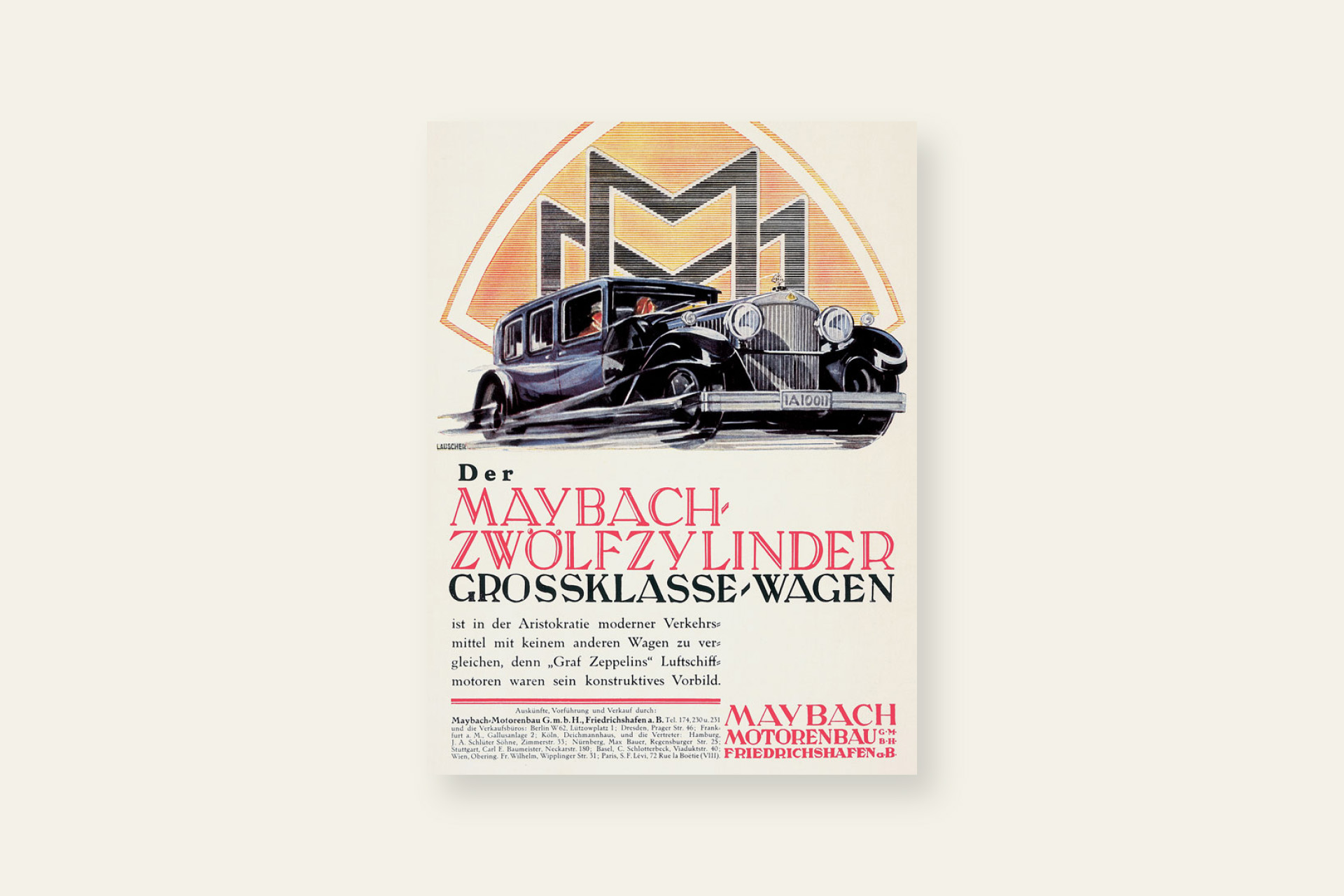 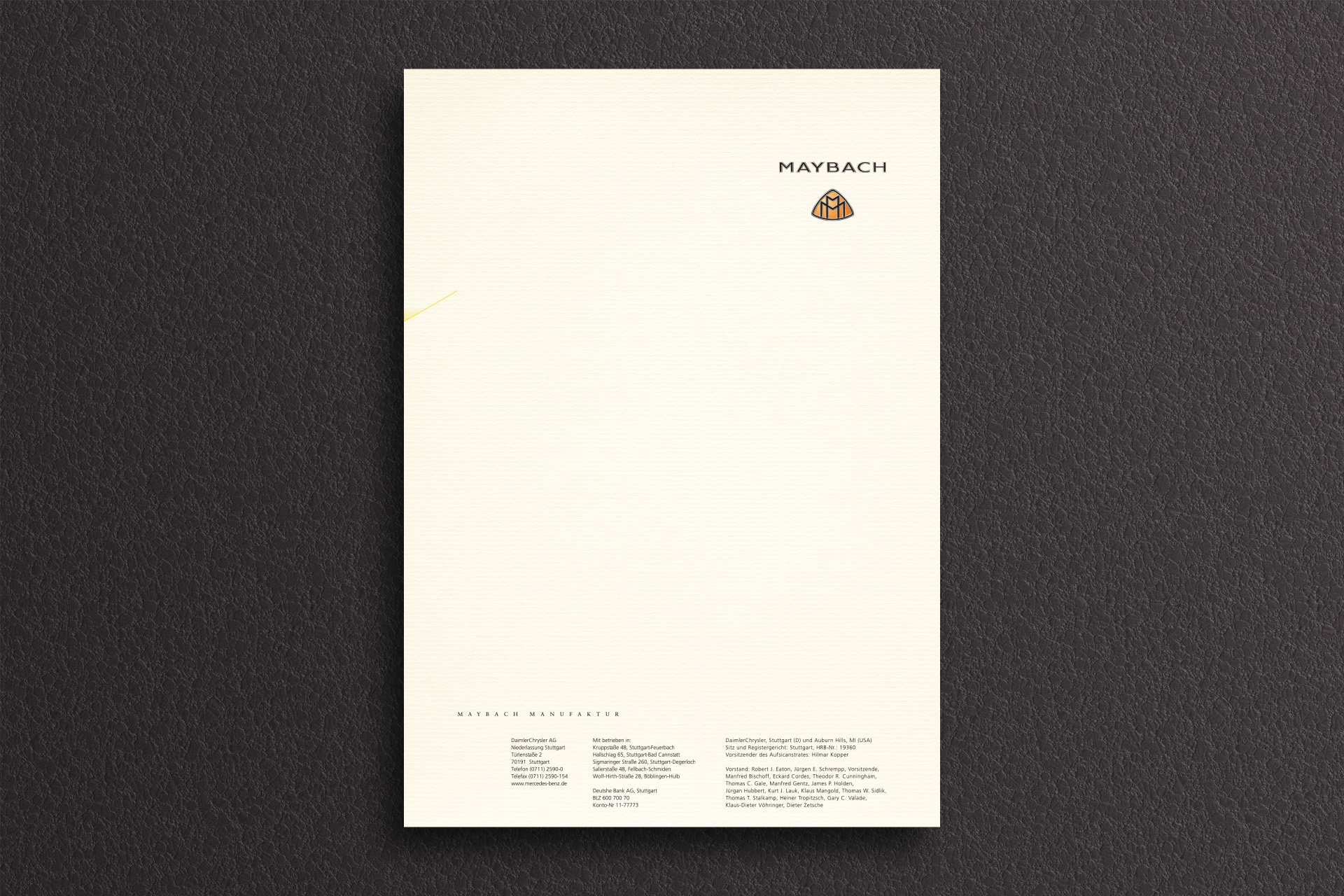 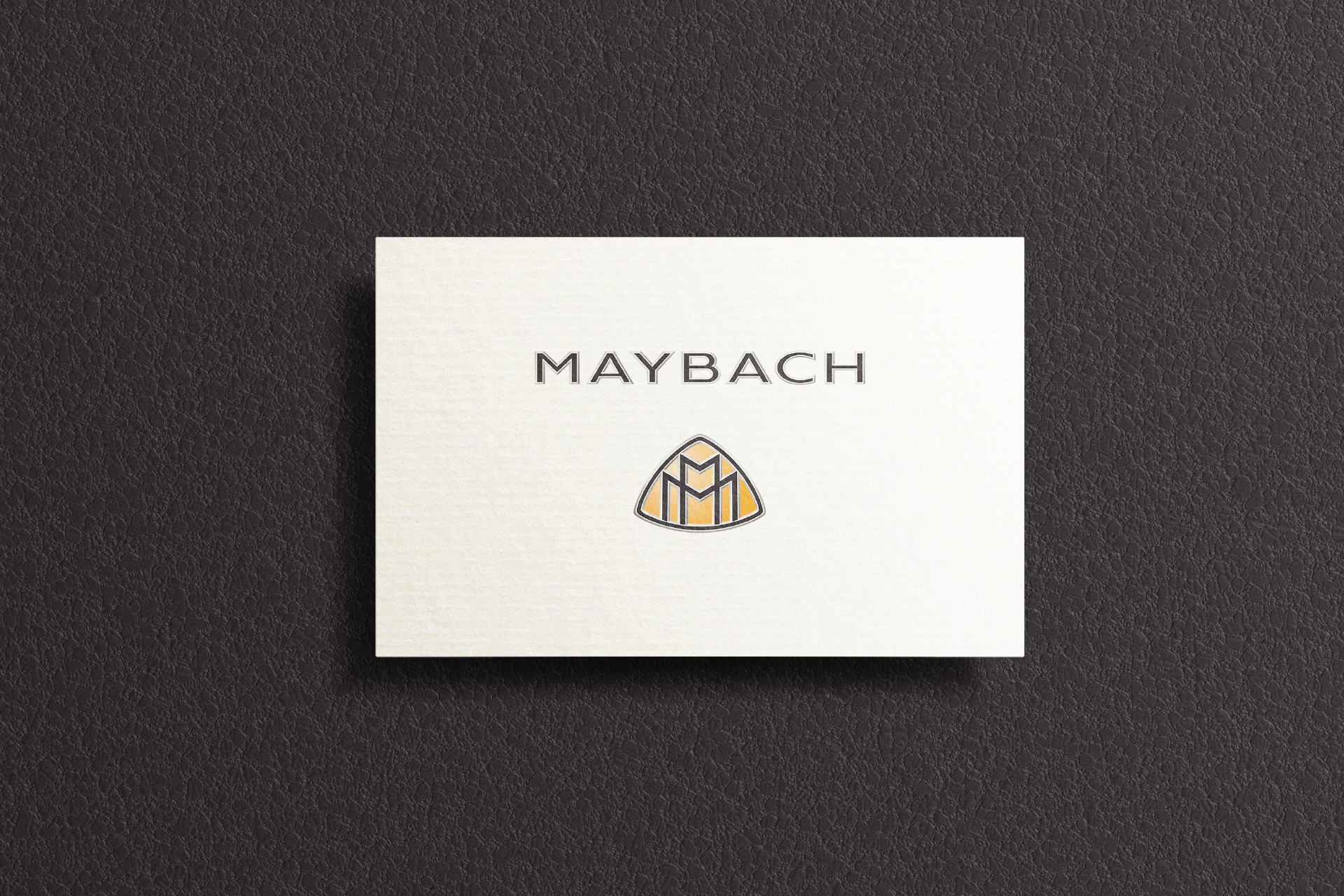 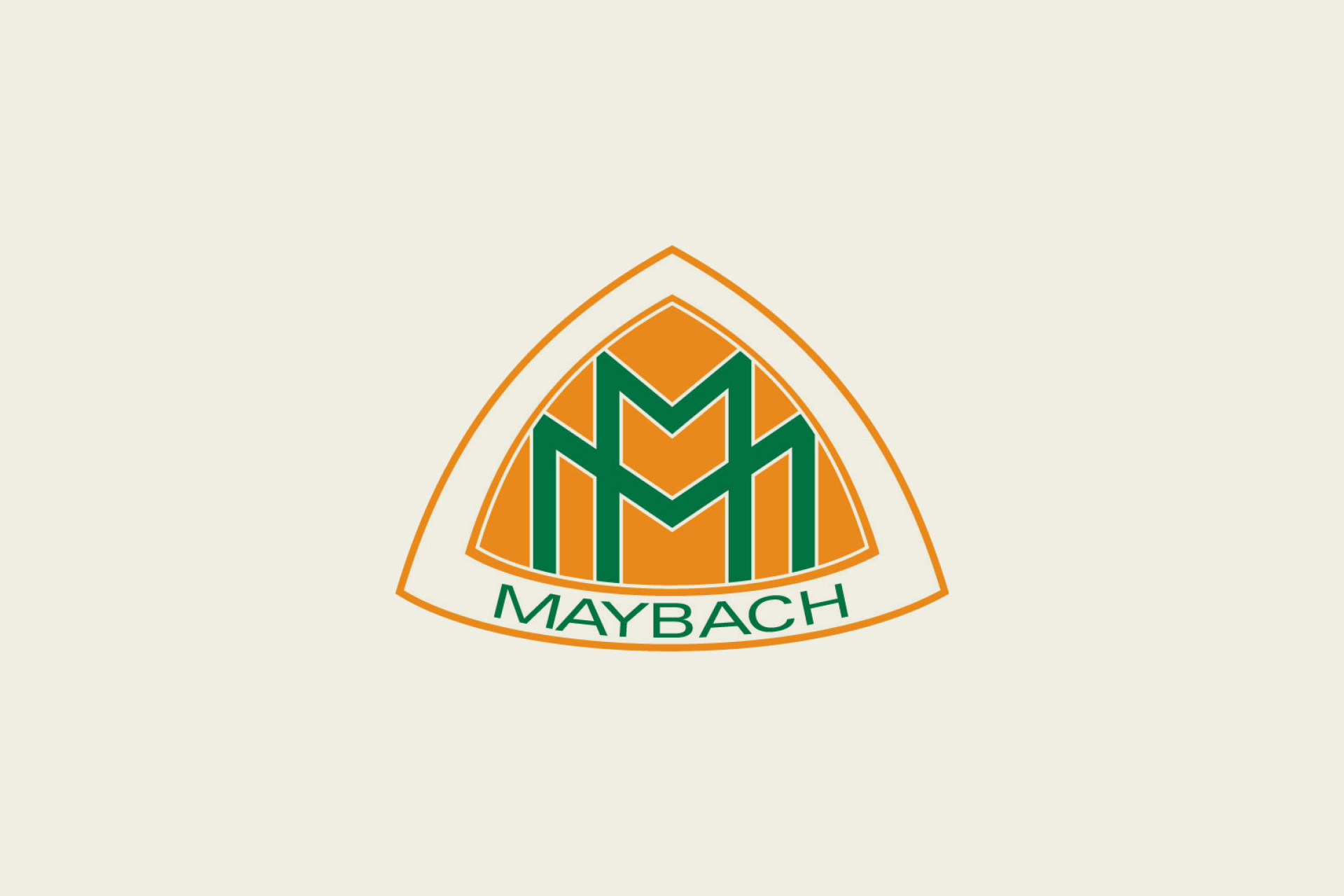 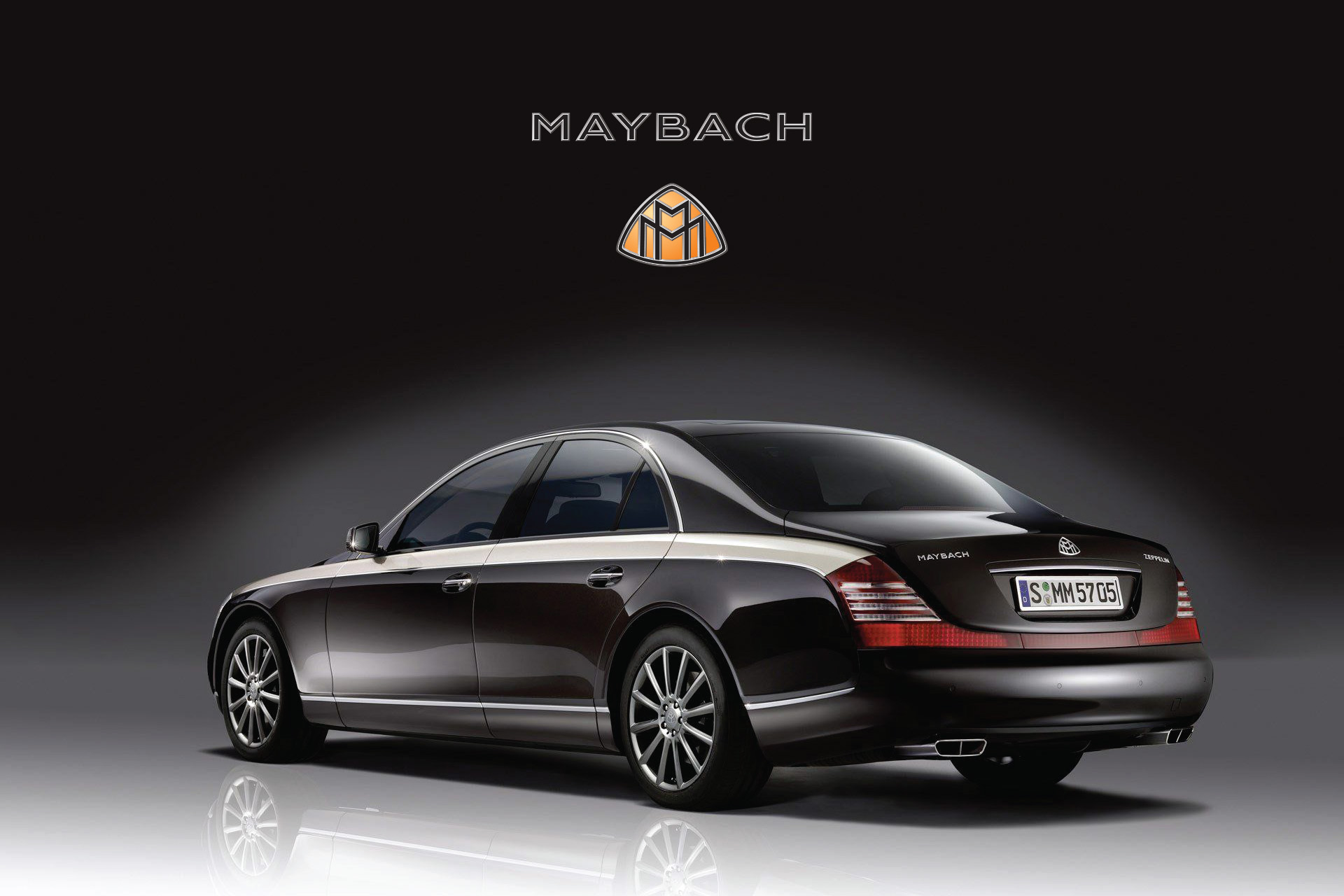 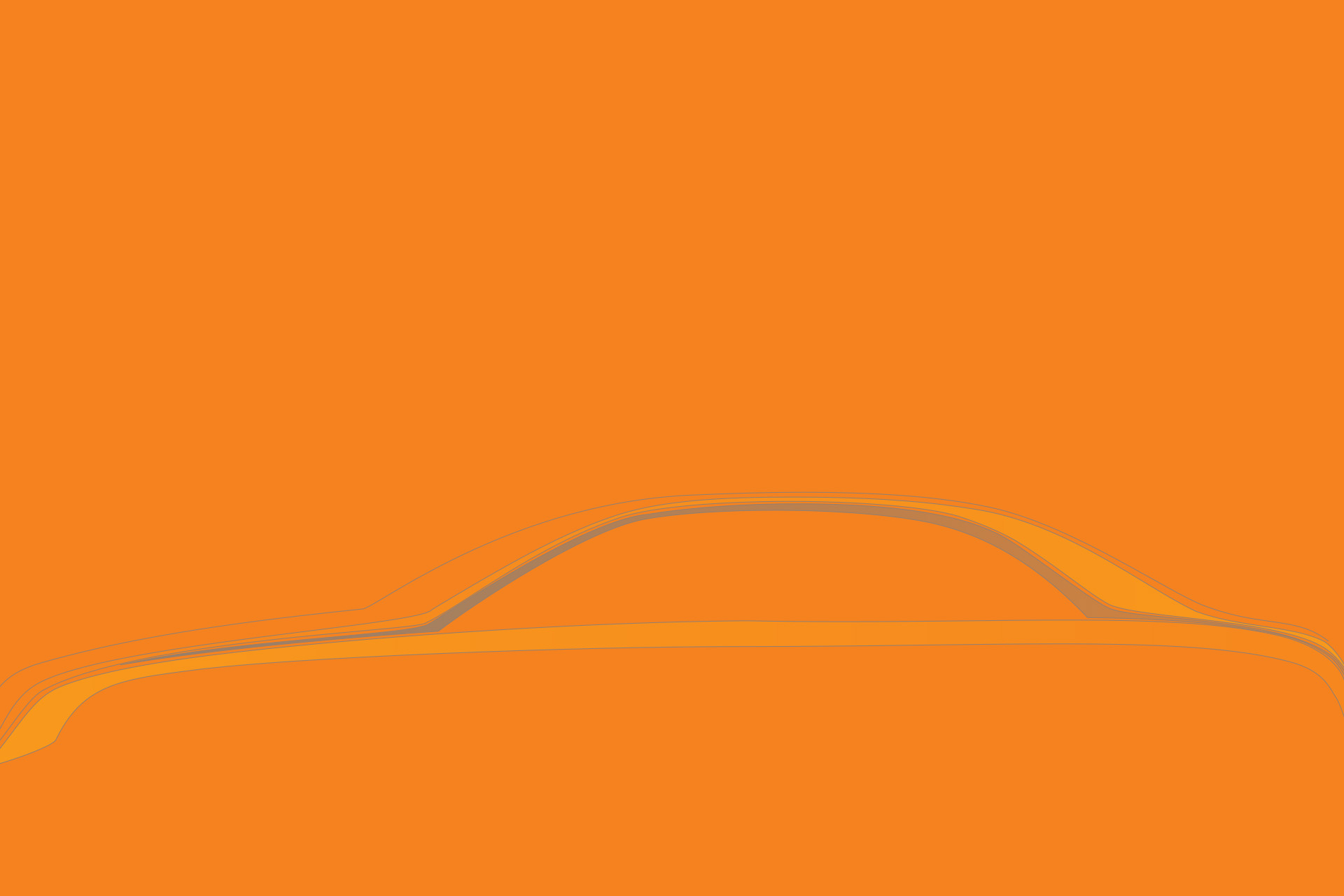 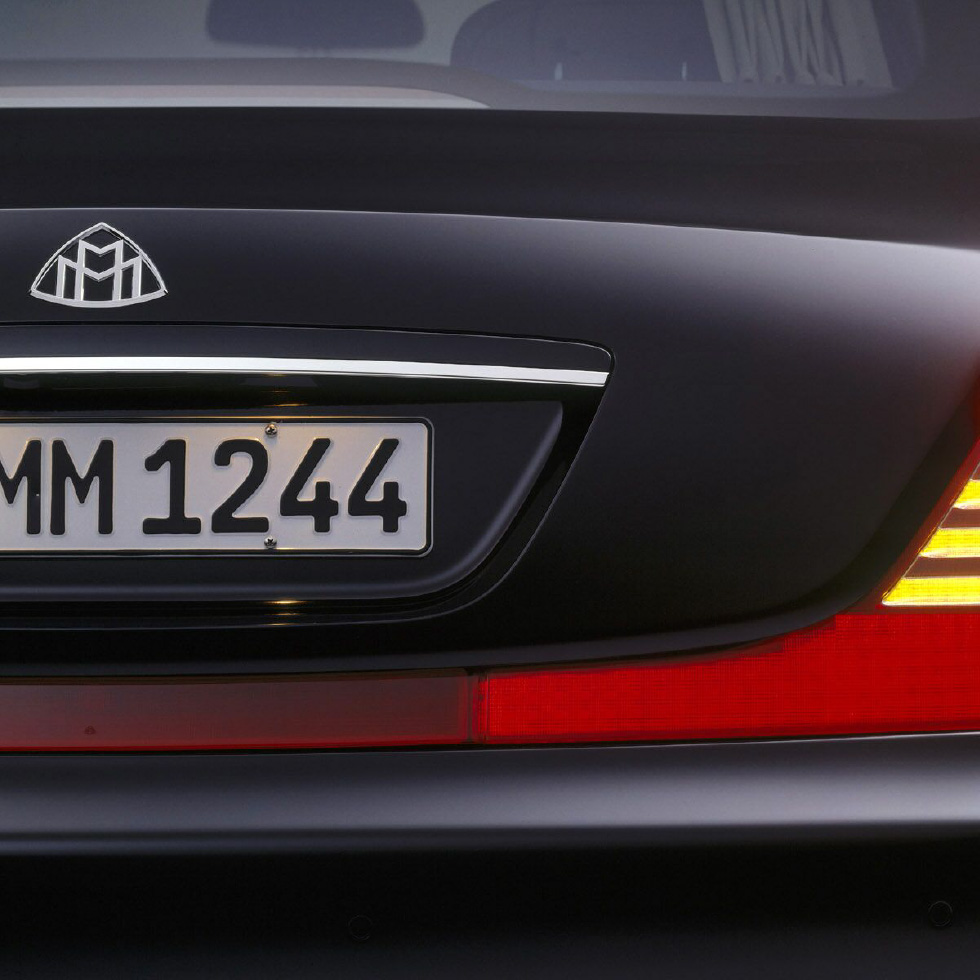 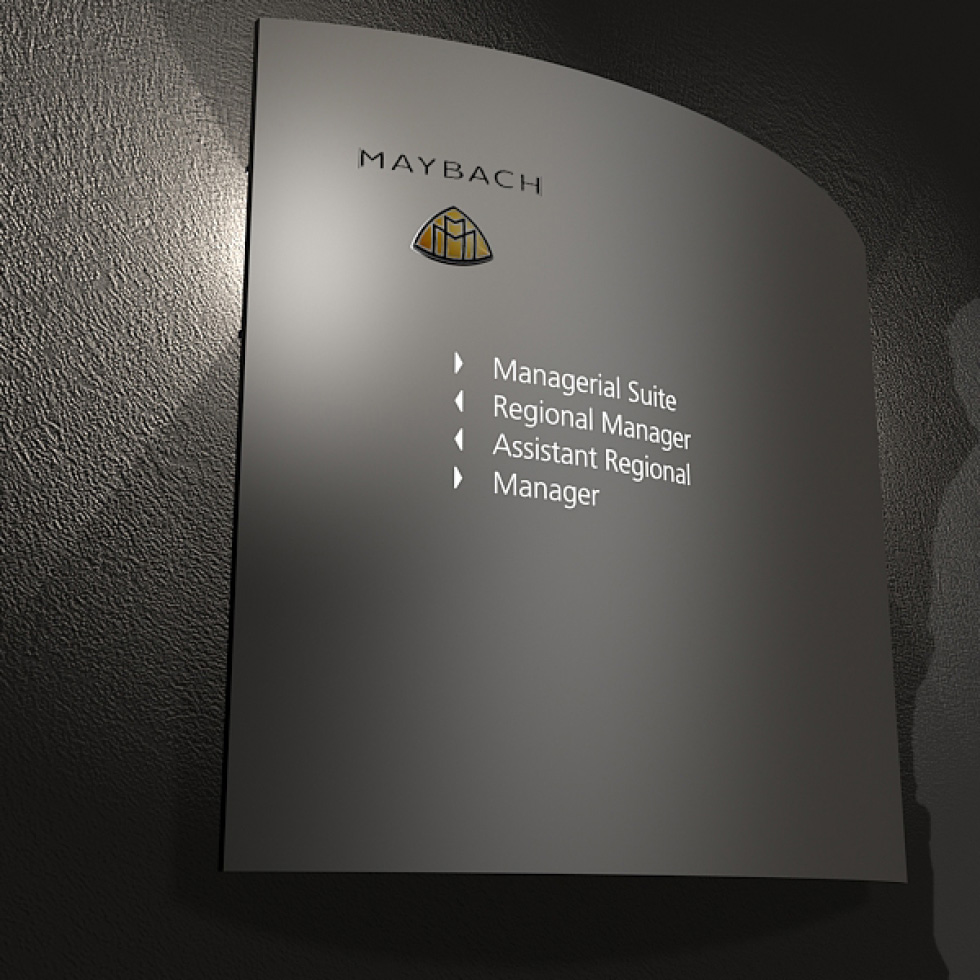 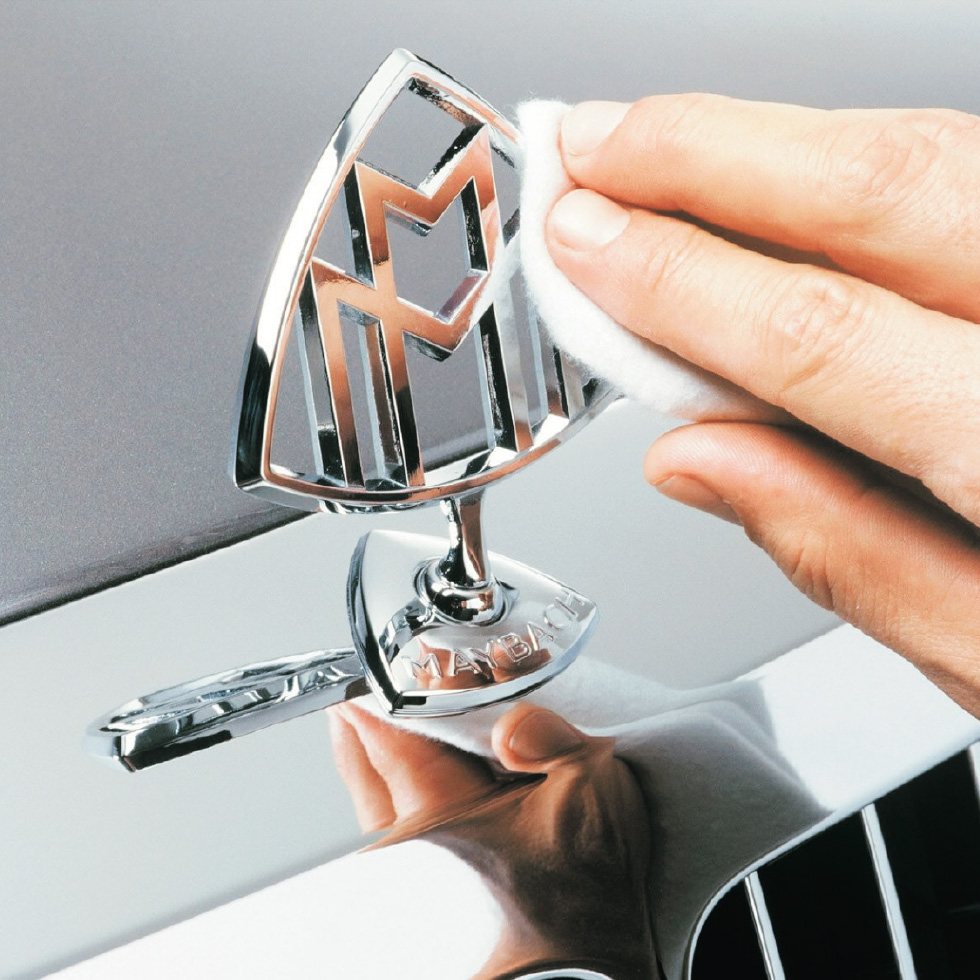 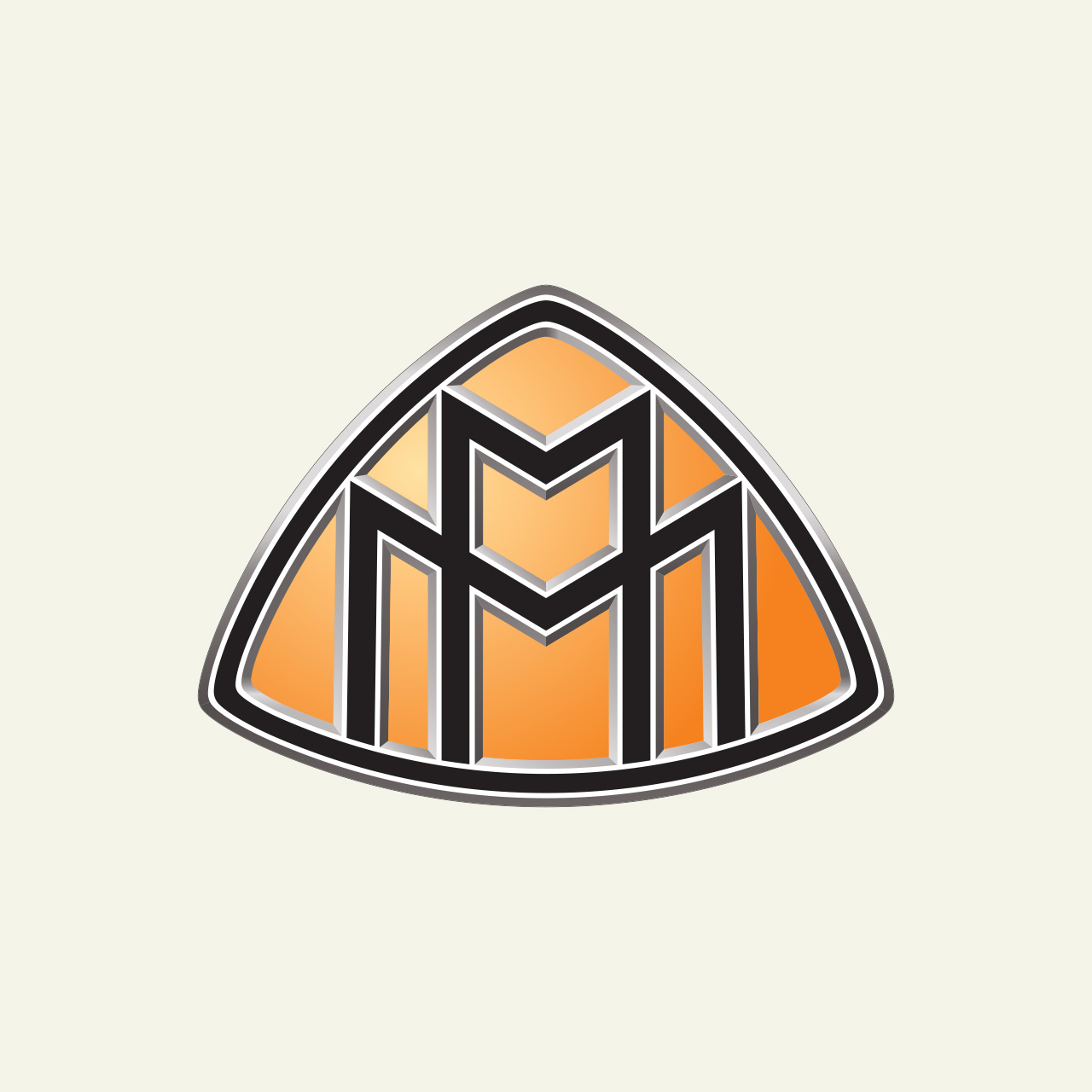 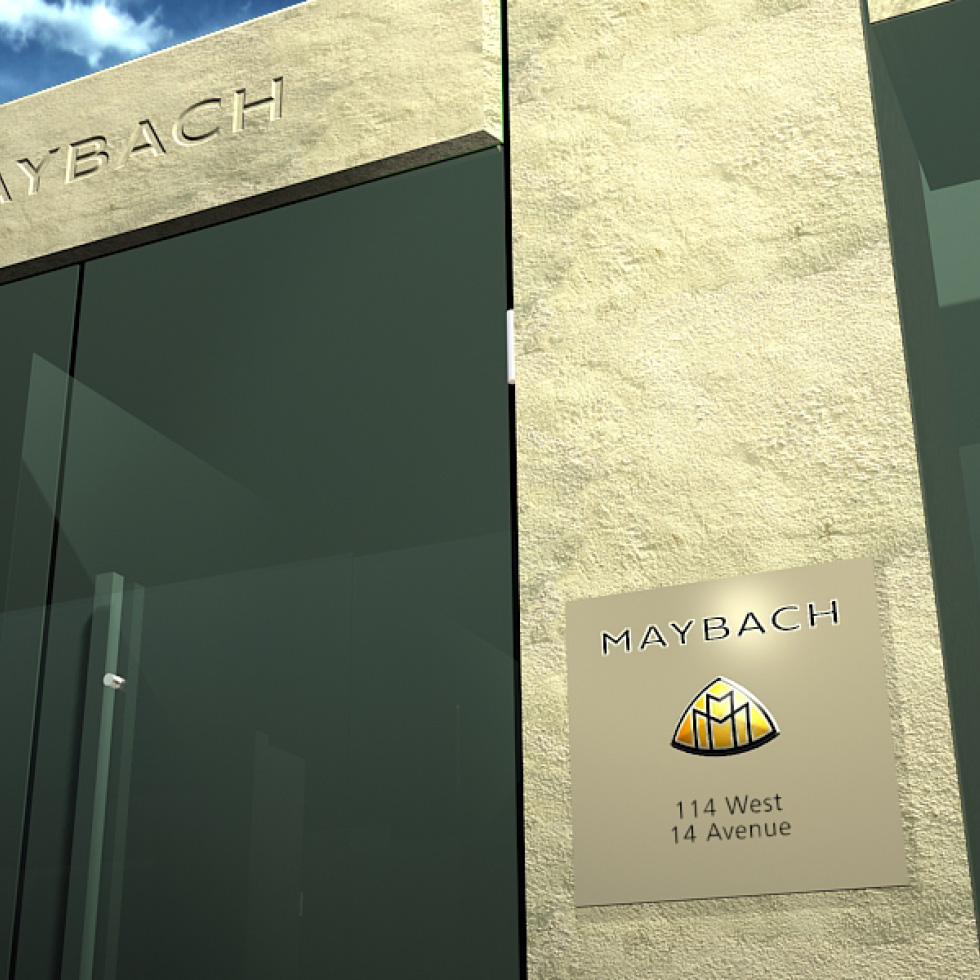 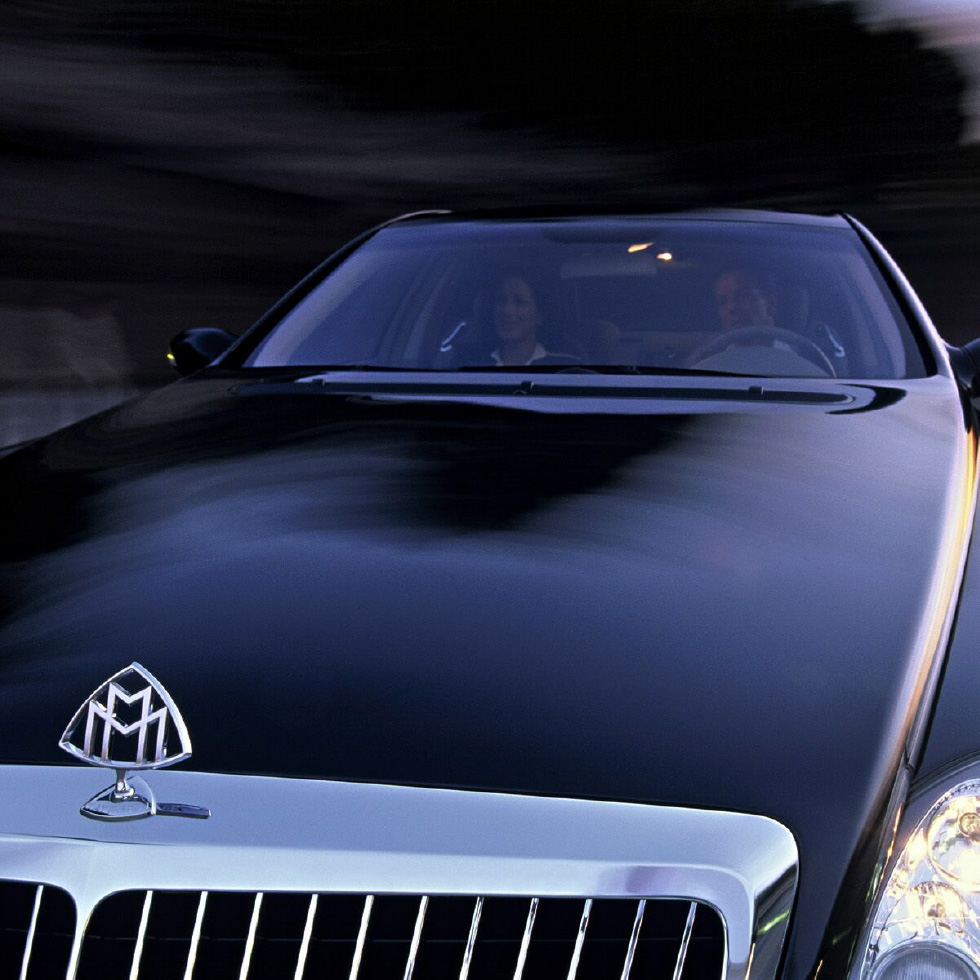 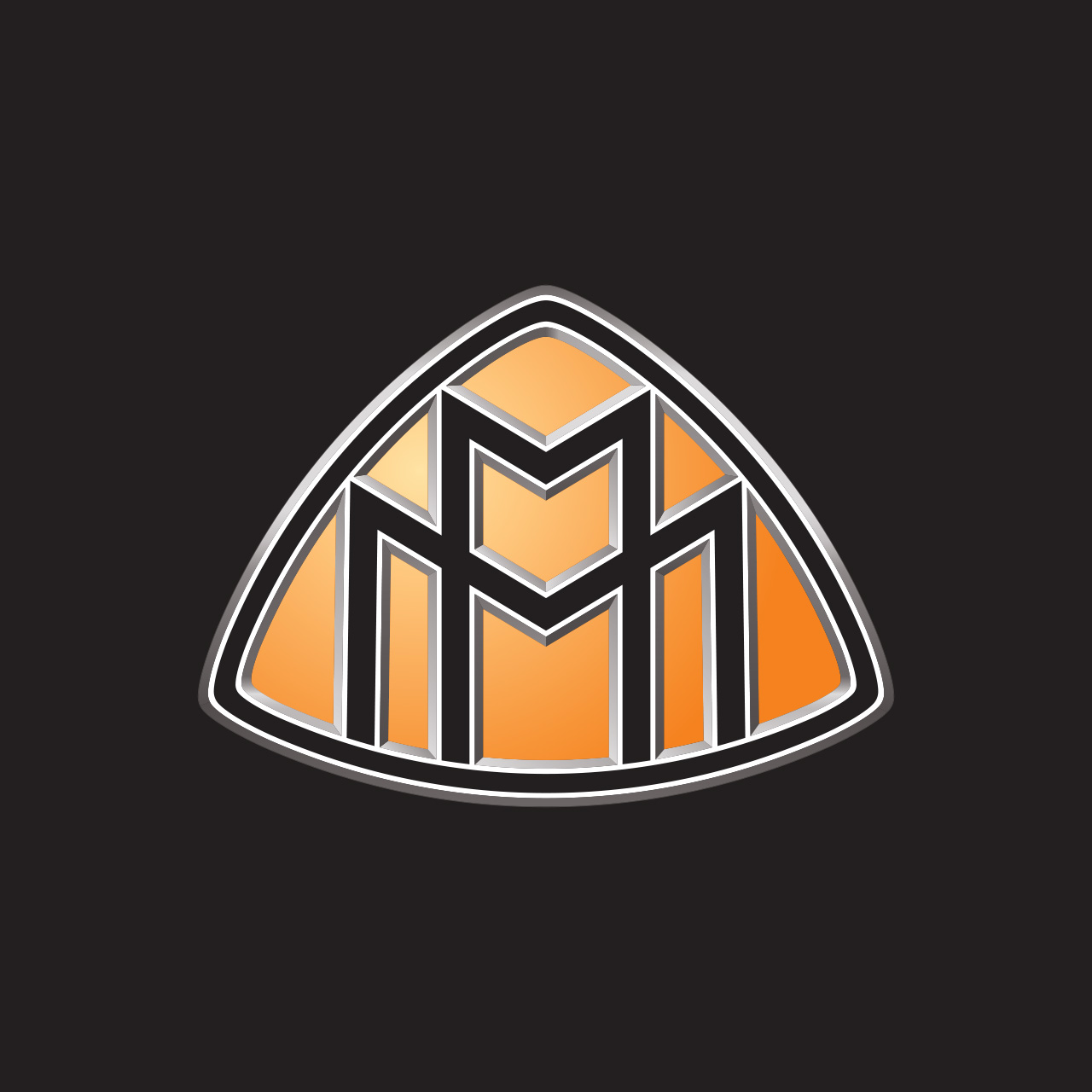 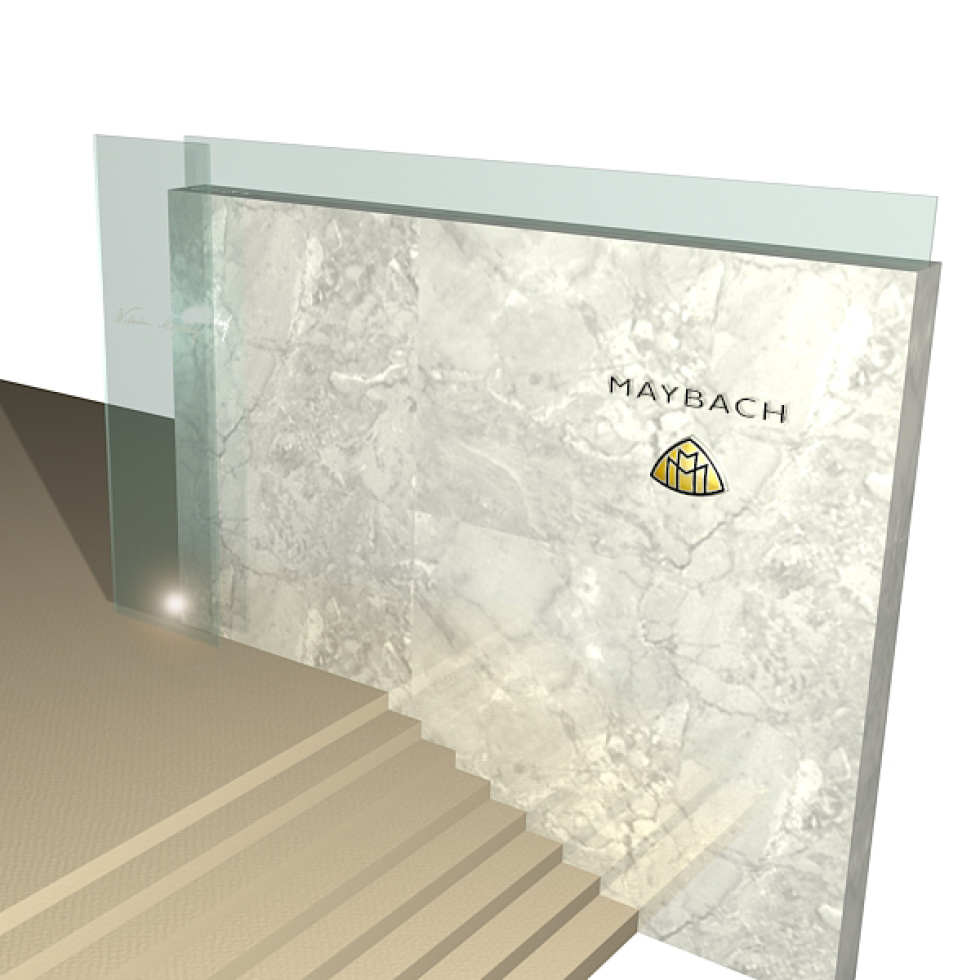 As unique as the person who owns it.

From its very conception, the founders of Maybach aimed to surpass every known standard in their pursuit of the marque’s claim: Excellence in Luxury. Every aspect of the rebrand took this ethos to heart, from the meticulous crafting of the logo and logotype to the choices of materials for the manufacture of retail spaces and signage. Images © Daimler.