Miss South Africa is the national Beauty pageant of South Africa.  Established in 1956 the first official Miss South Africa pageant was won by Norma Vorster Two years later, an 18-year-old secretary from Durban, Penny Coelen, was crowned and would later go on to make history and win Miss World. It was not until 1992 that all persons of all races were allowed to compete in the Miss SA competition. 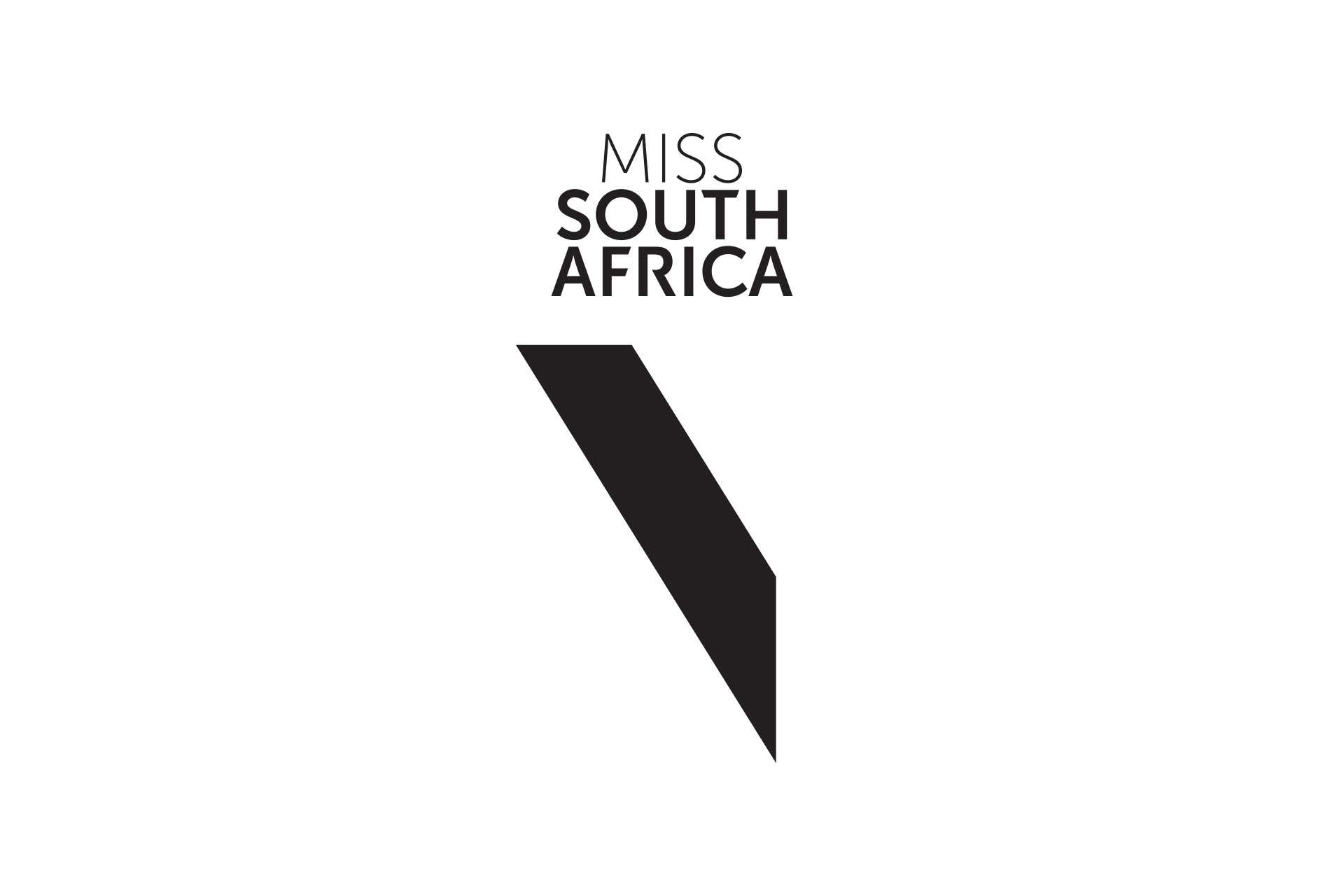 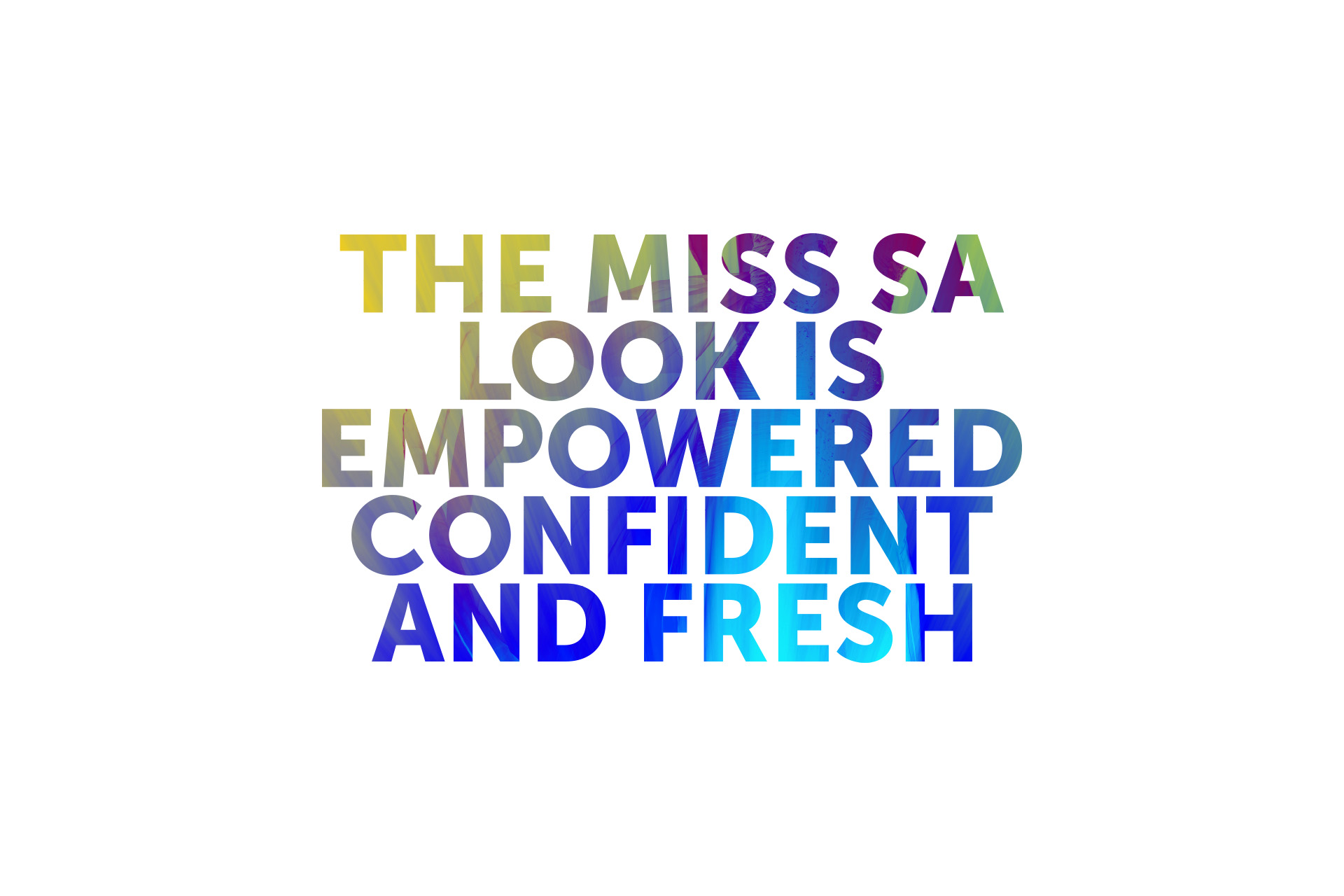 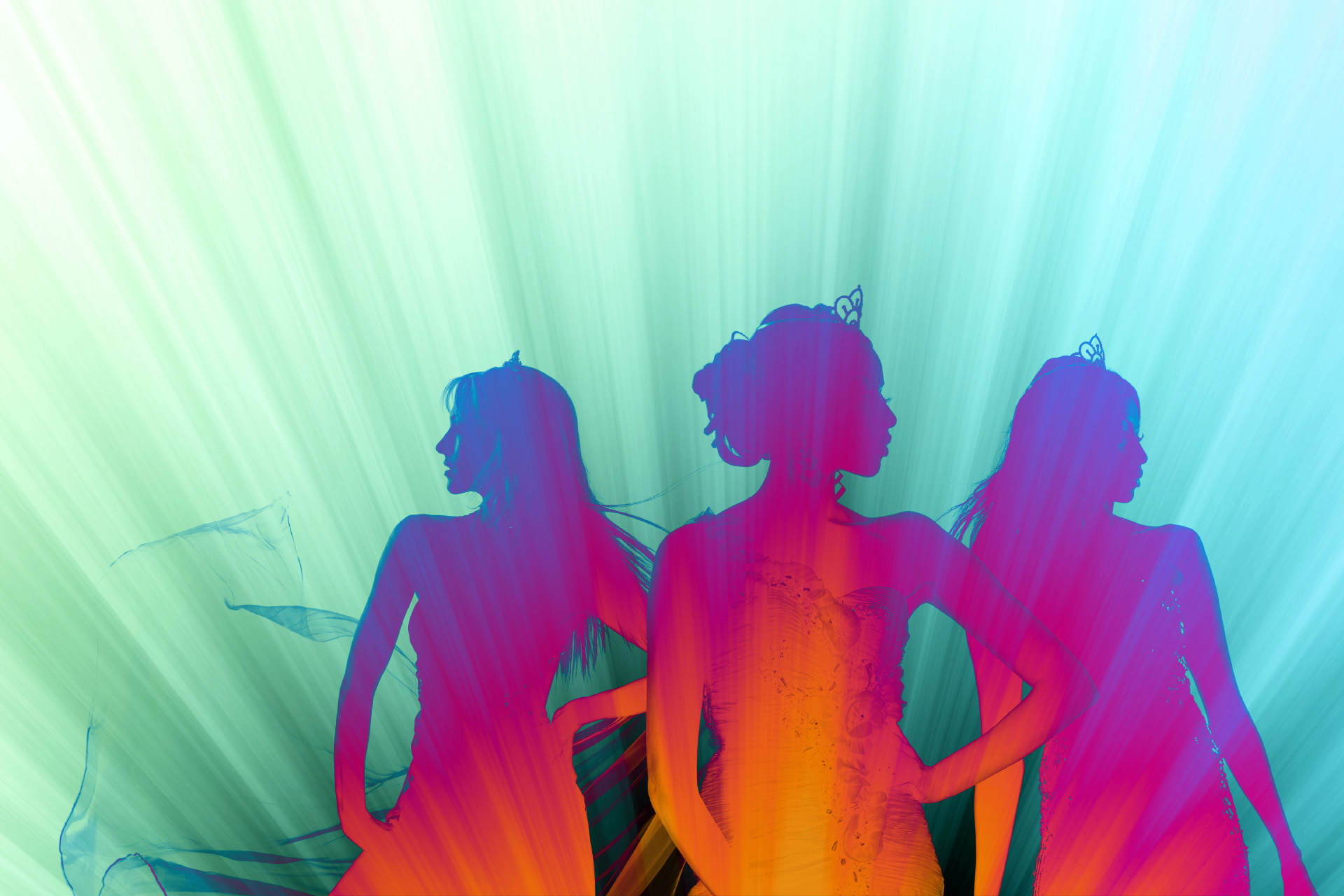 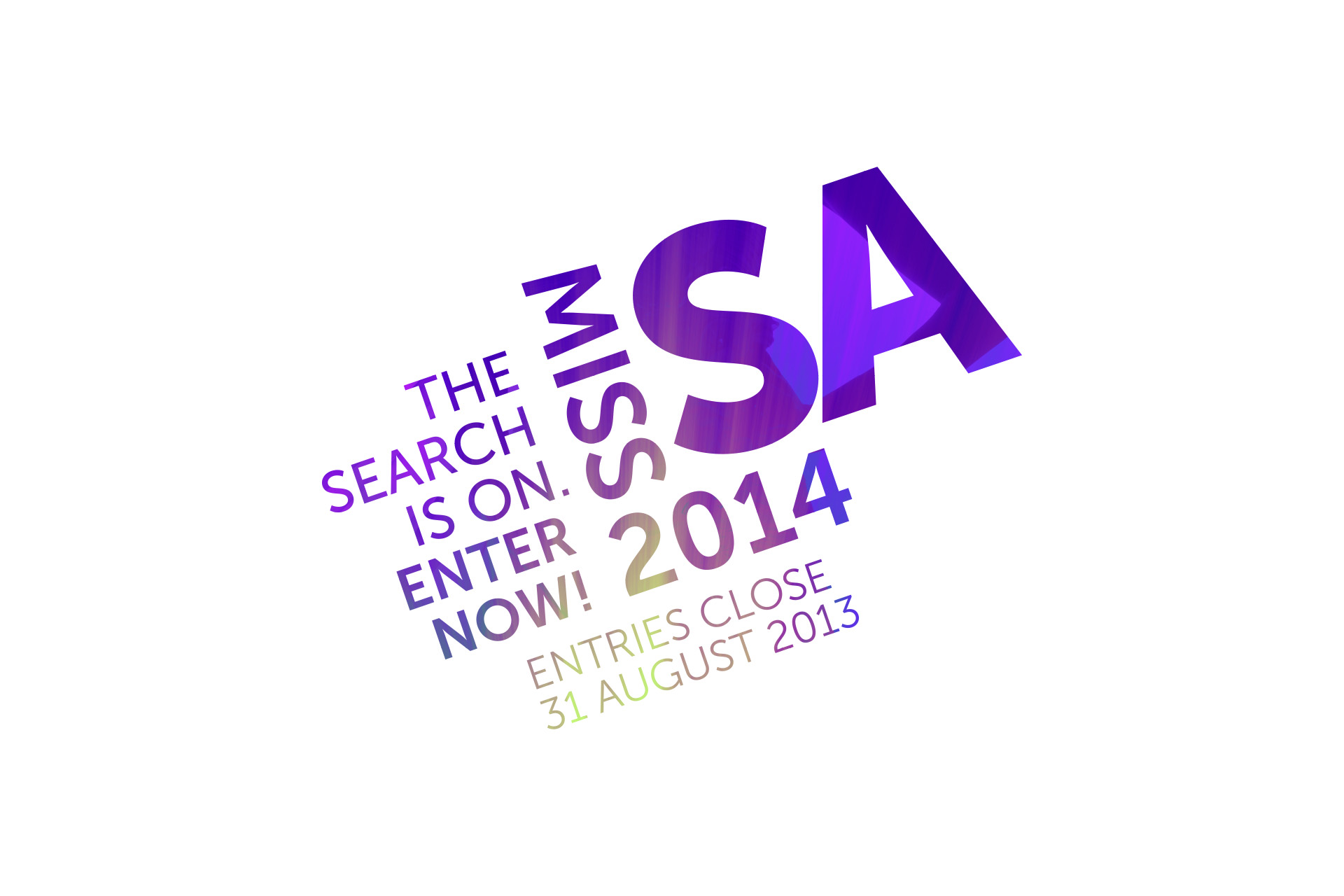 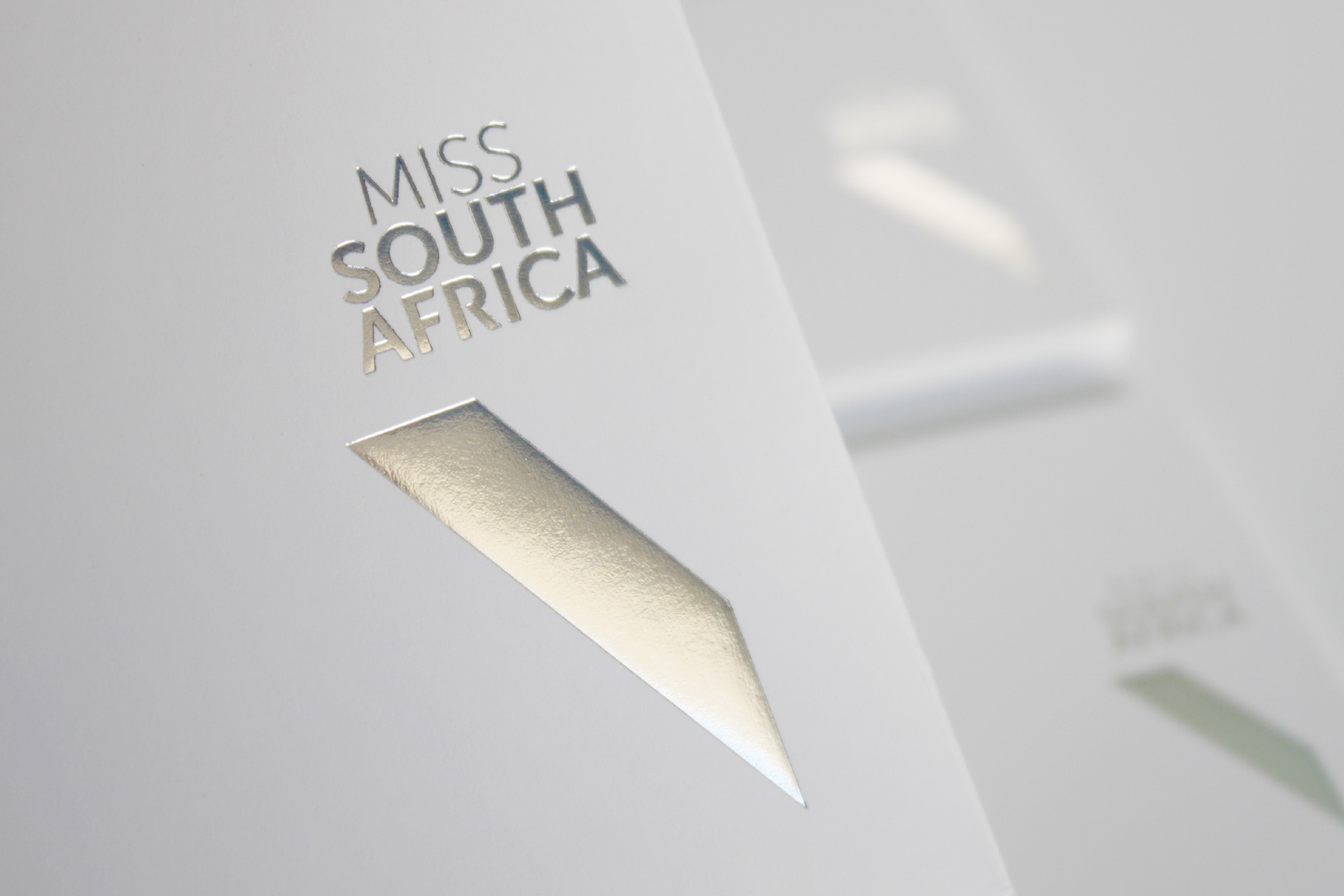 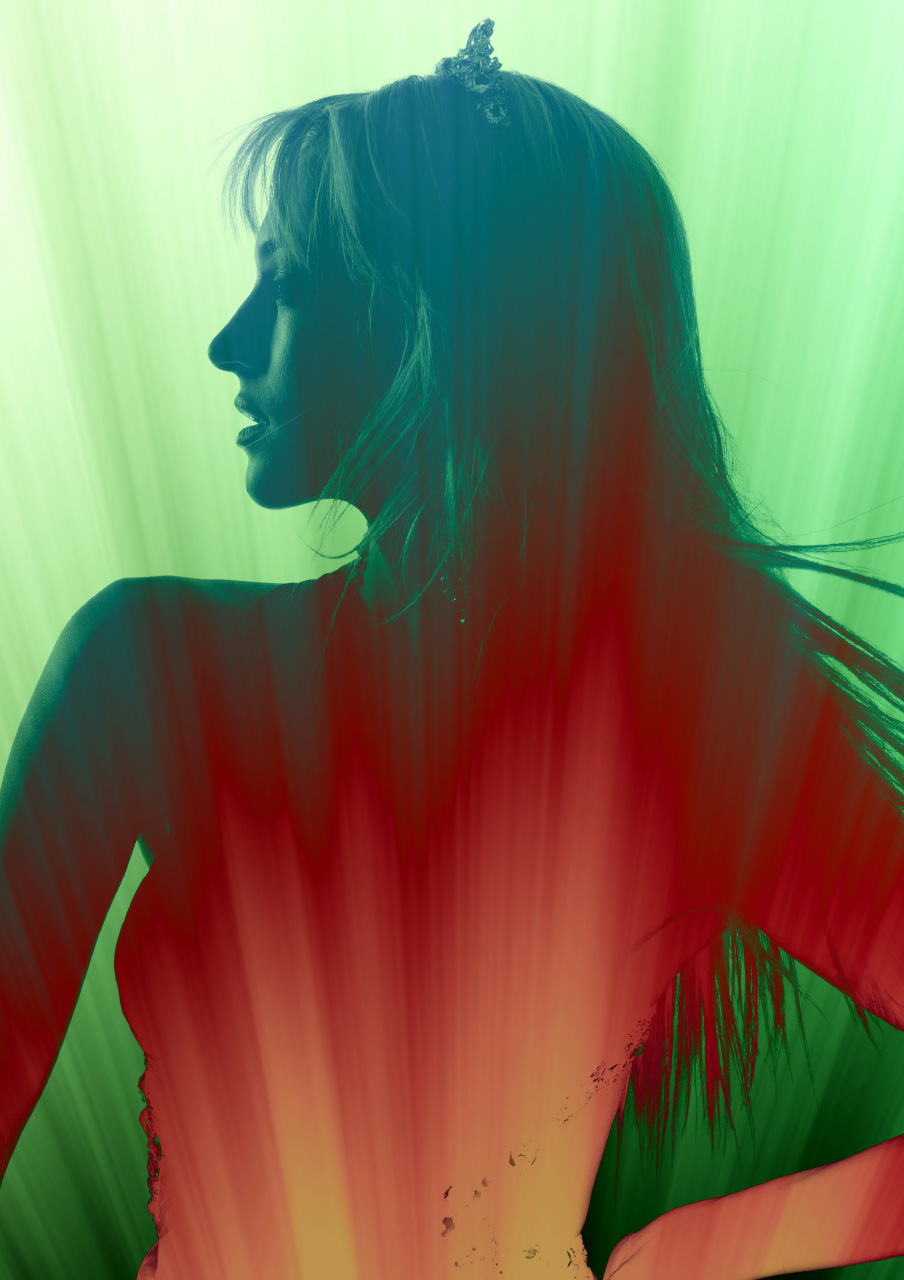 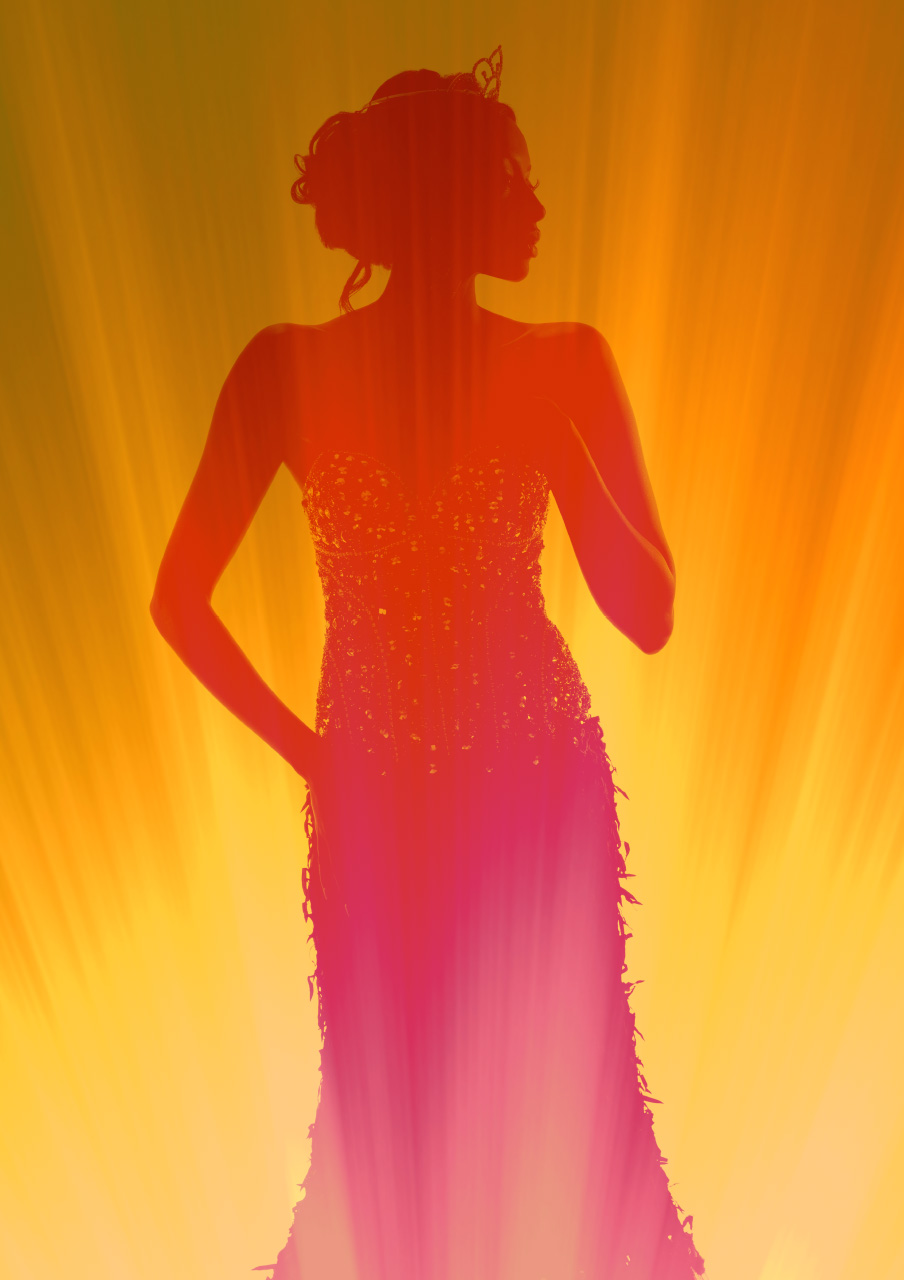 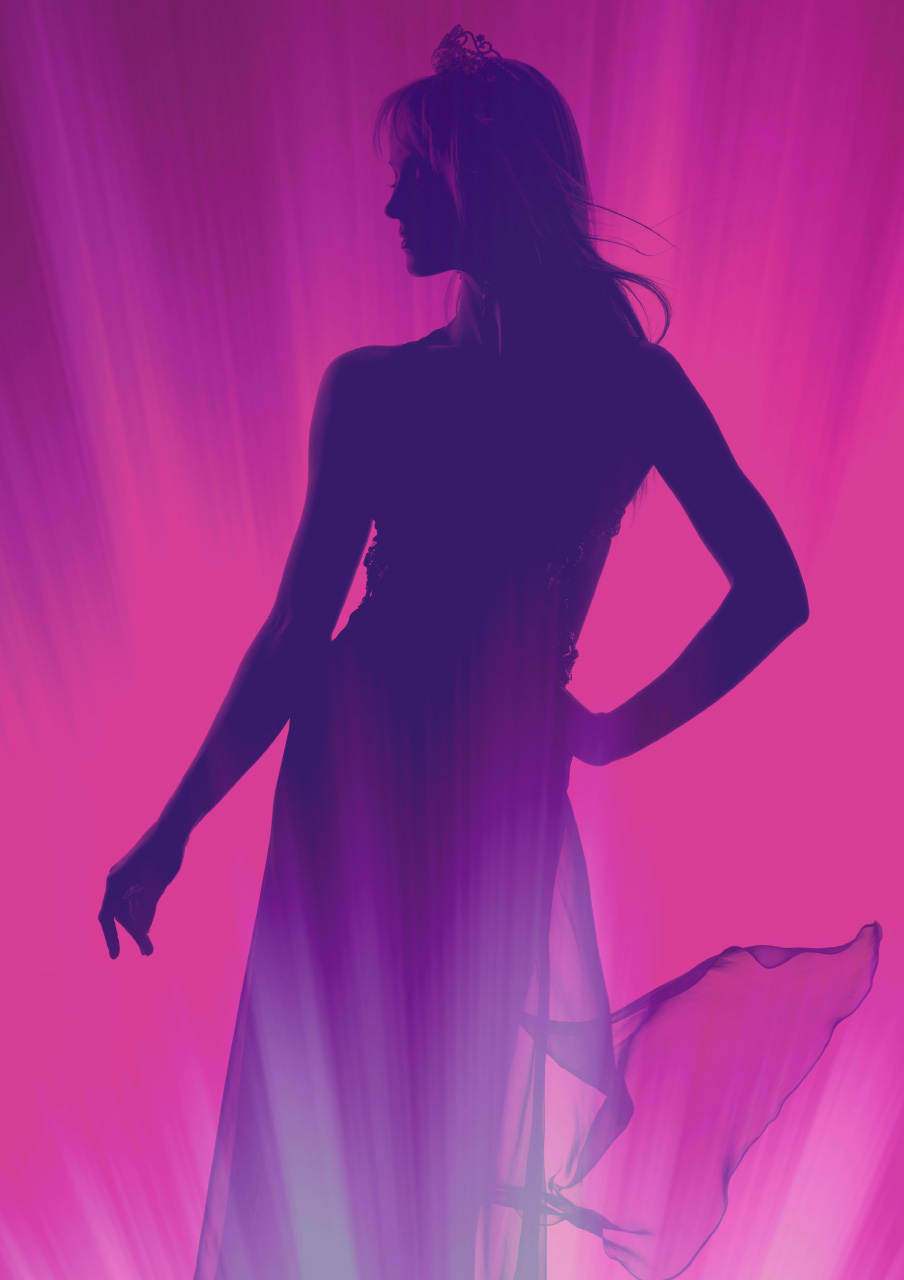 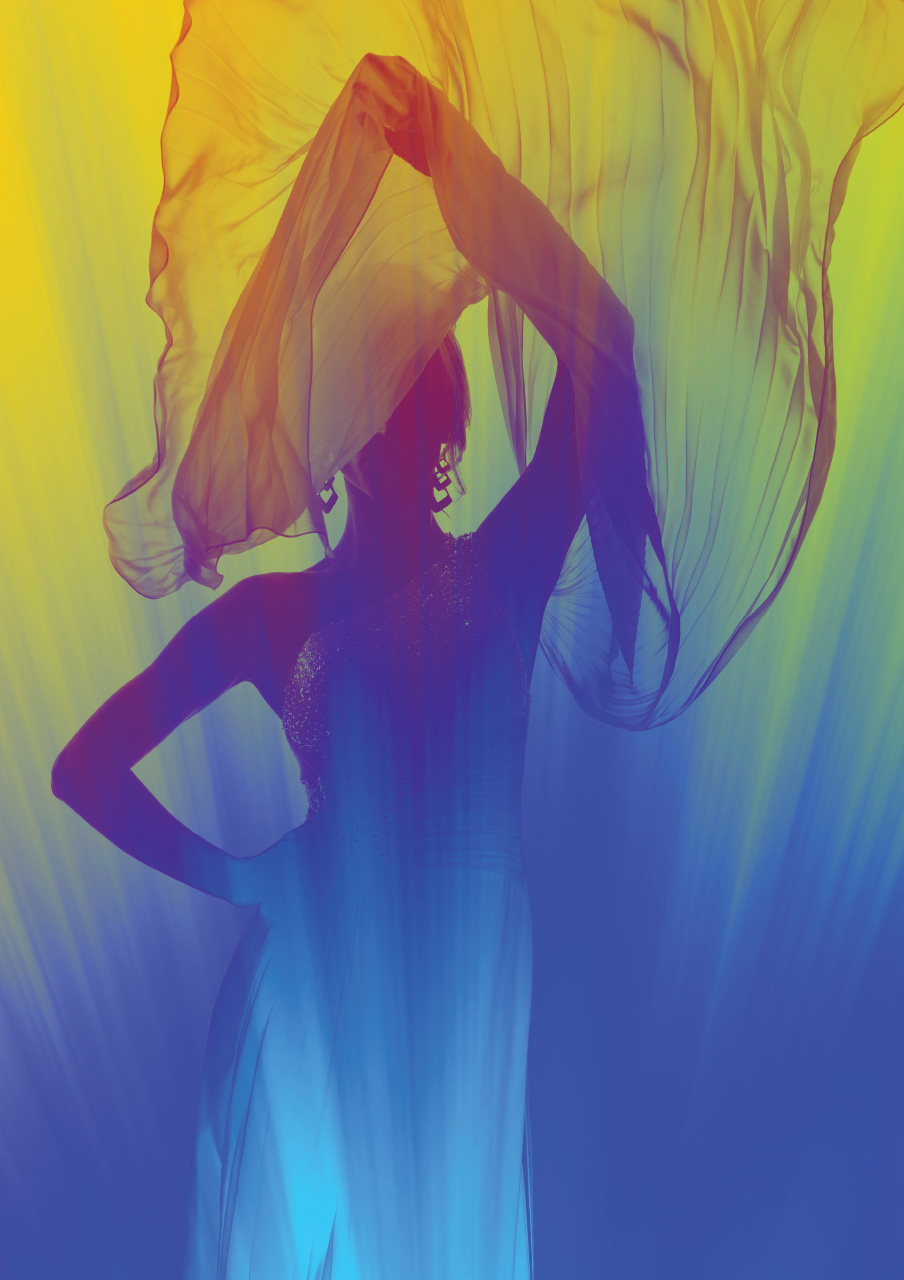 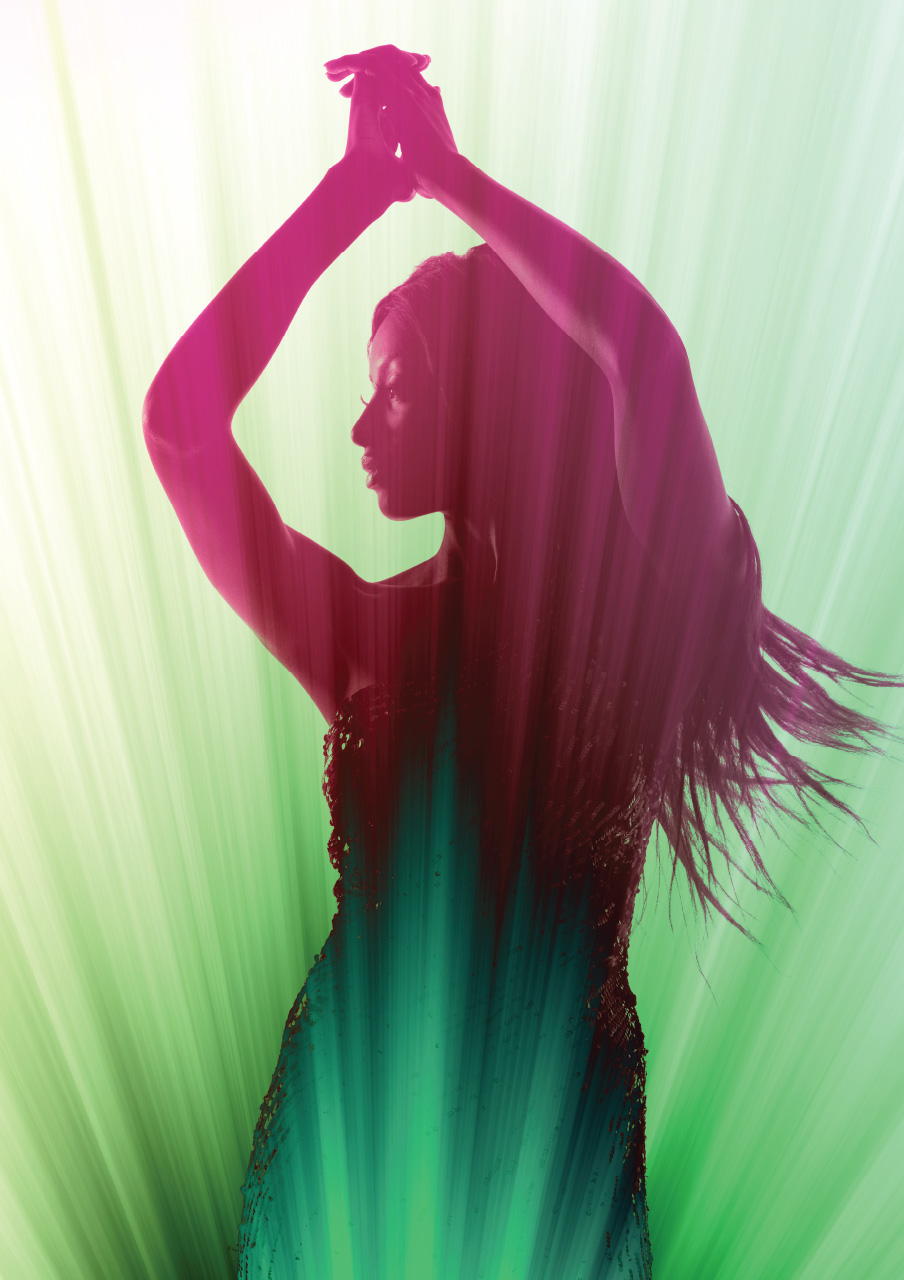 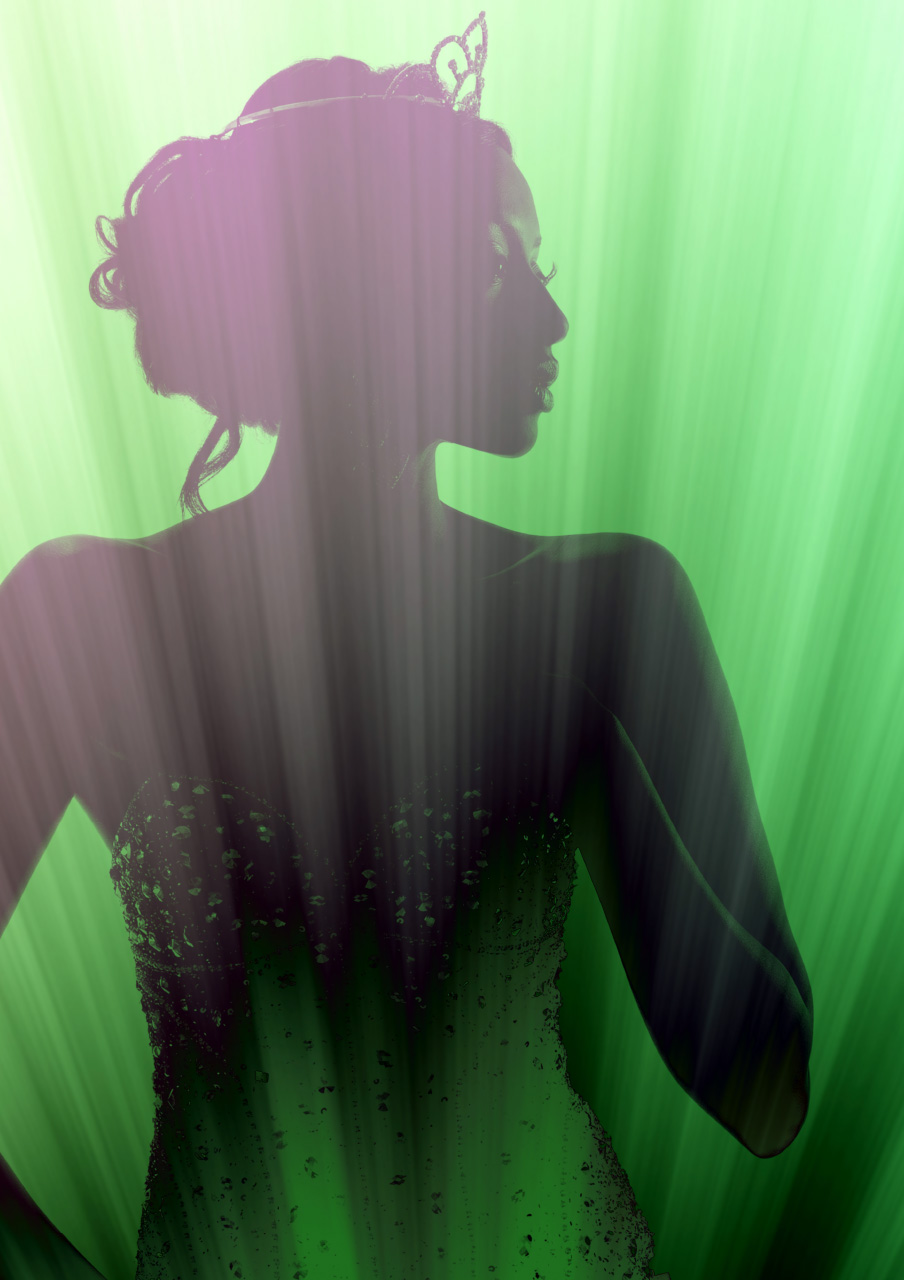 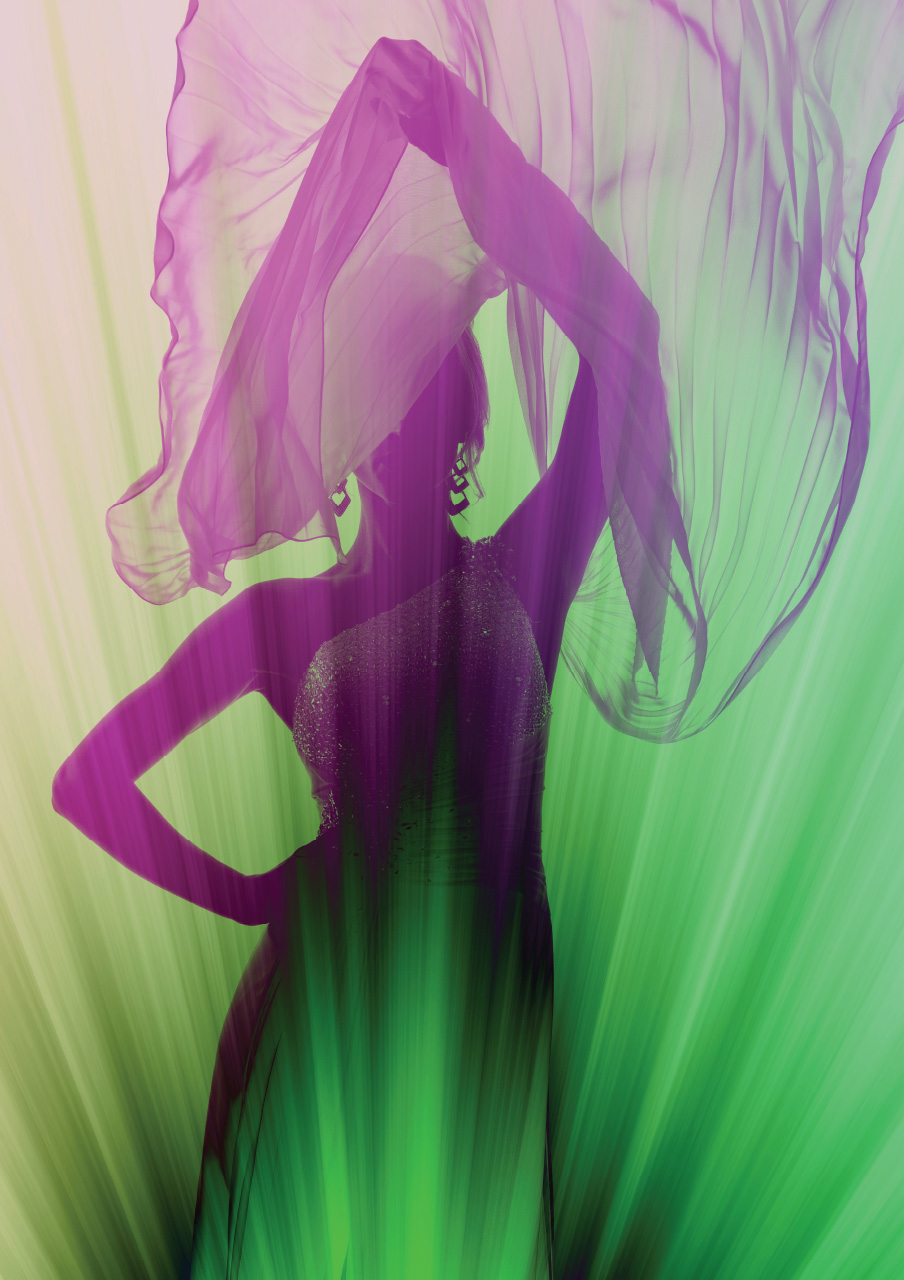 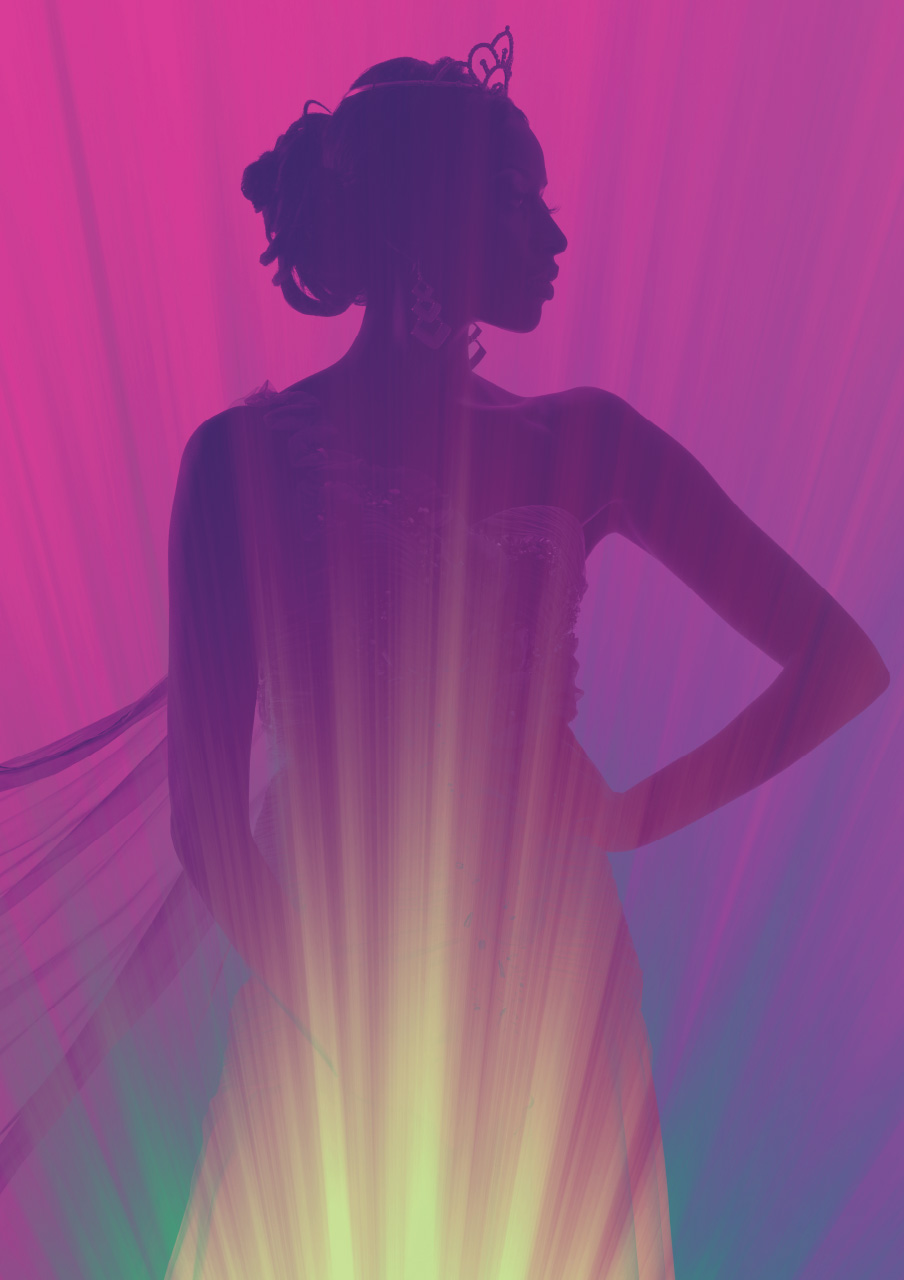 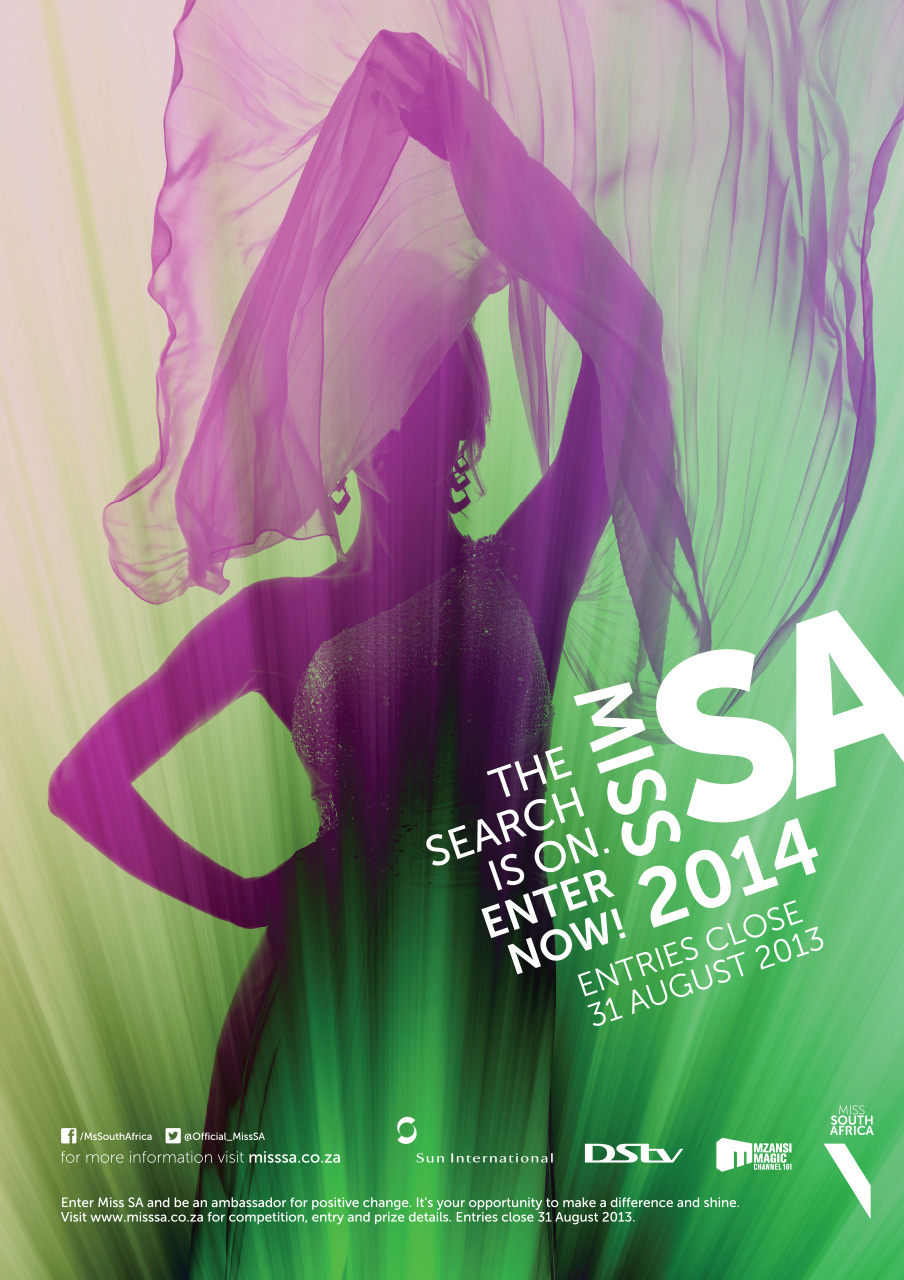 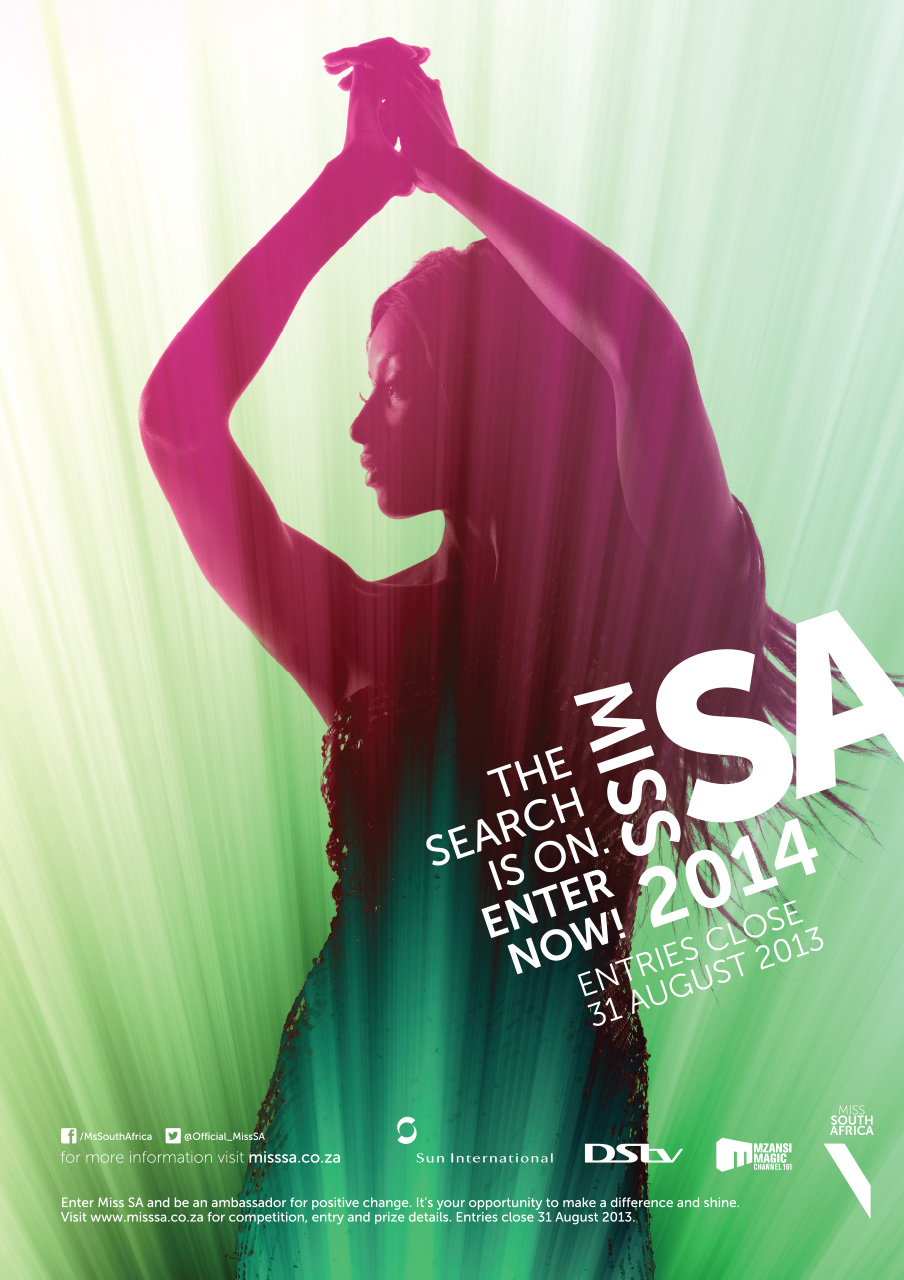 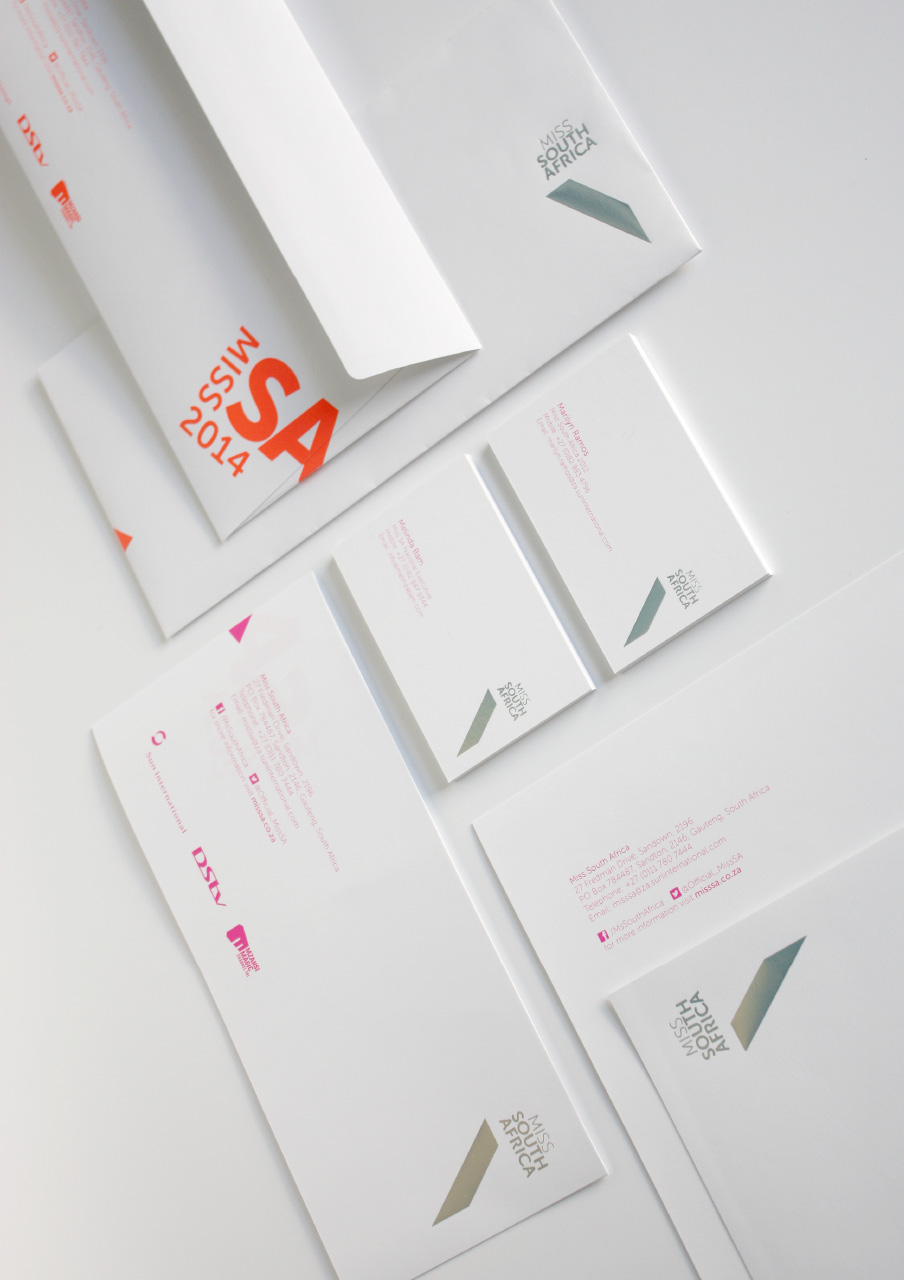 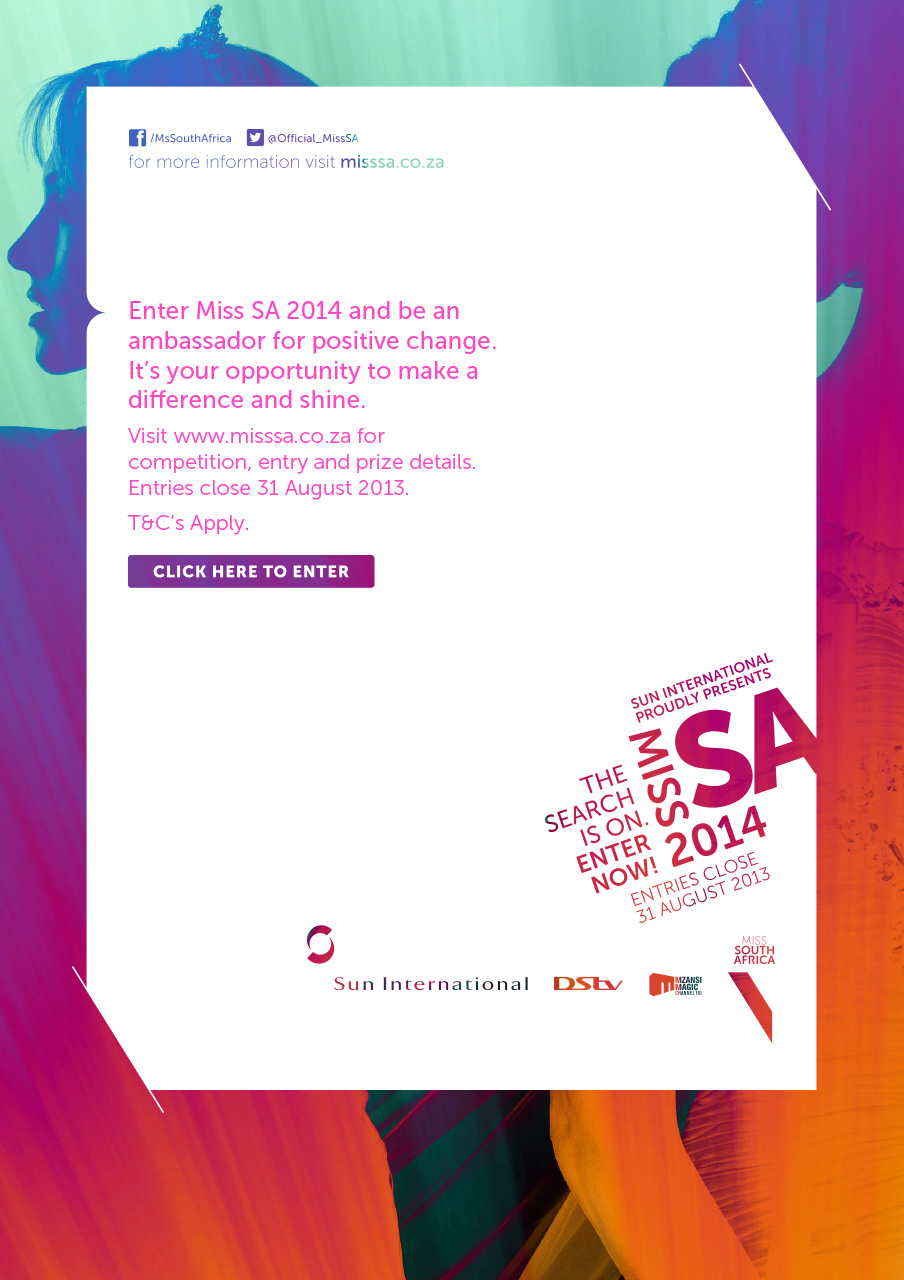 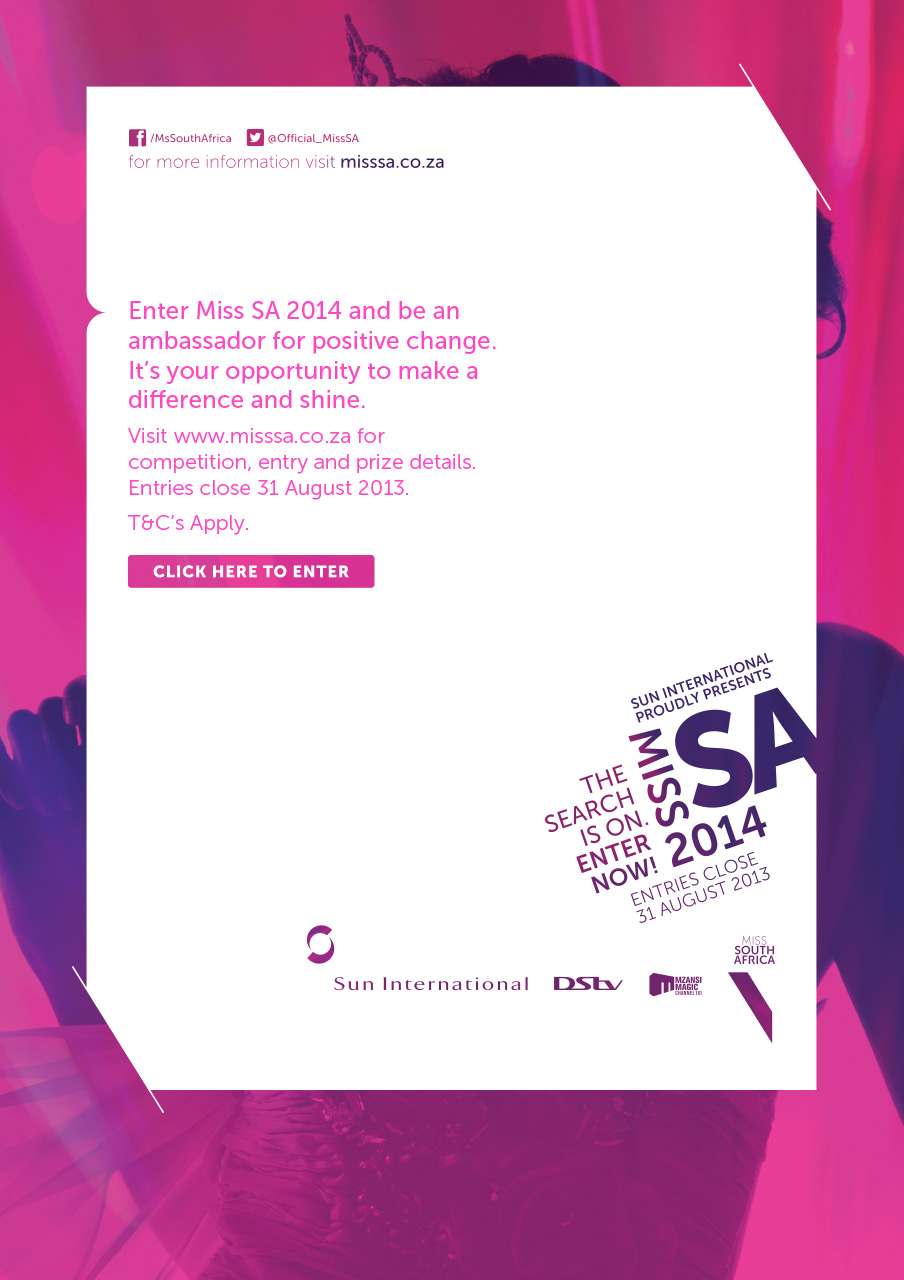 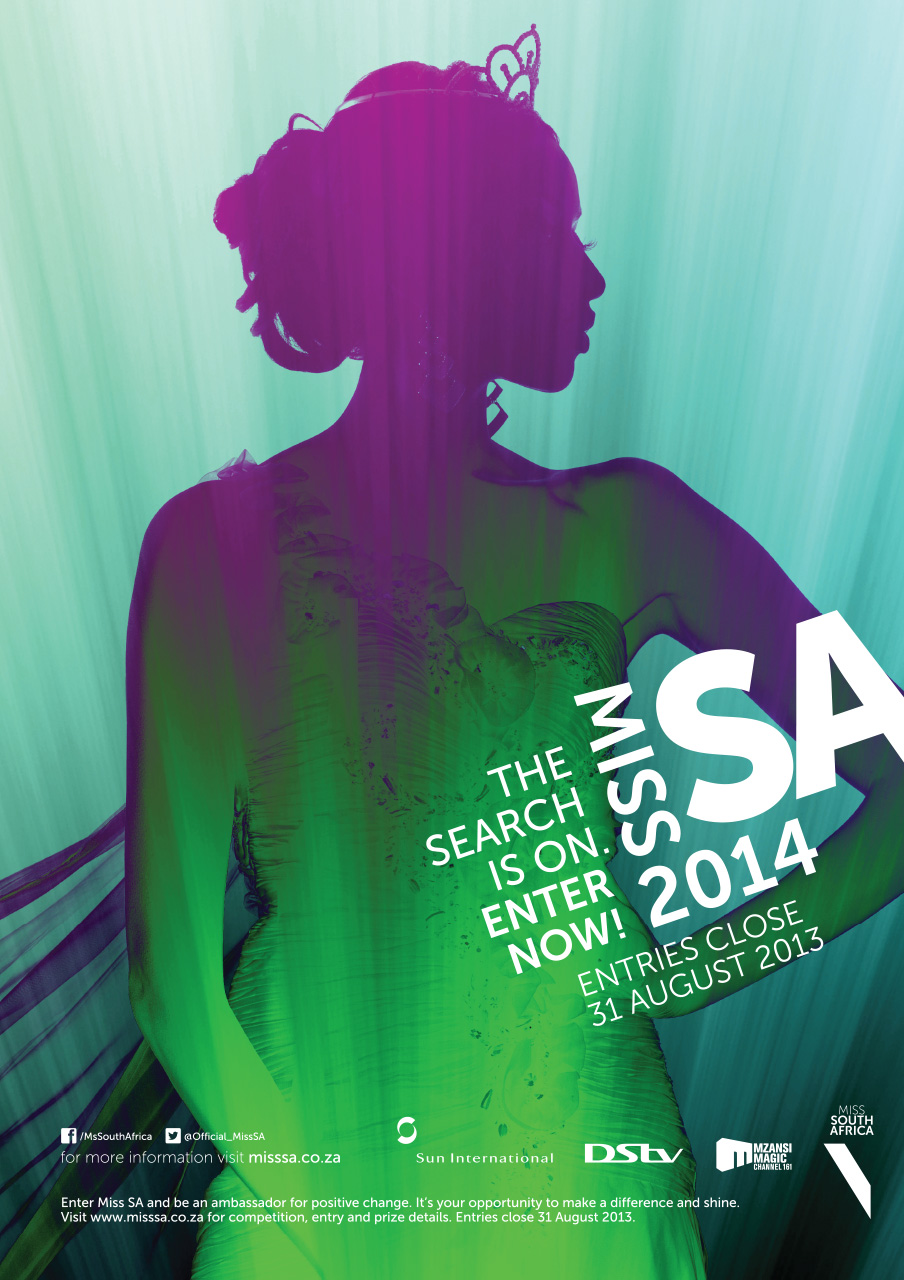 The primary identity is inspired by the winners sash. A bold mark which represents the poise and confidence of every winner.