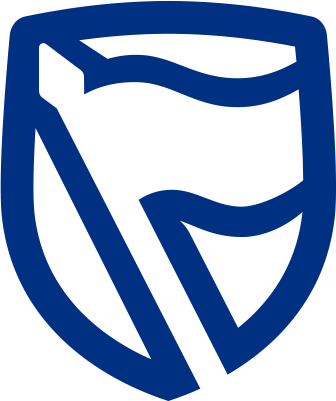 Standard Bank was established in Port Elizabeth in 1862, then known as The Standard Bank of British South Africa. It started doing business in a tent in Johannesburg, then known as Ferreira’s Camp, in 1886, when it became the first bank to open a branch on the Witwatersrand gold fields. The second branch in Johannesburg was opened in Eloff Street on 1 November 1901. In 1959 it moved its head office from Pretoria to Johannesburg and in 1970 it took ownership of a prestigious new head office building at 78 Fox Street. The bank has grown to span 17 African countries and 16 countries across South East Asia, Latin America and Eastern Europe. The bank now boasts a multi-million Standard Bank Centre head office located in Simmonds Street, Johannesburg. 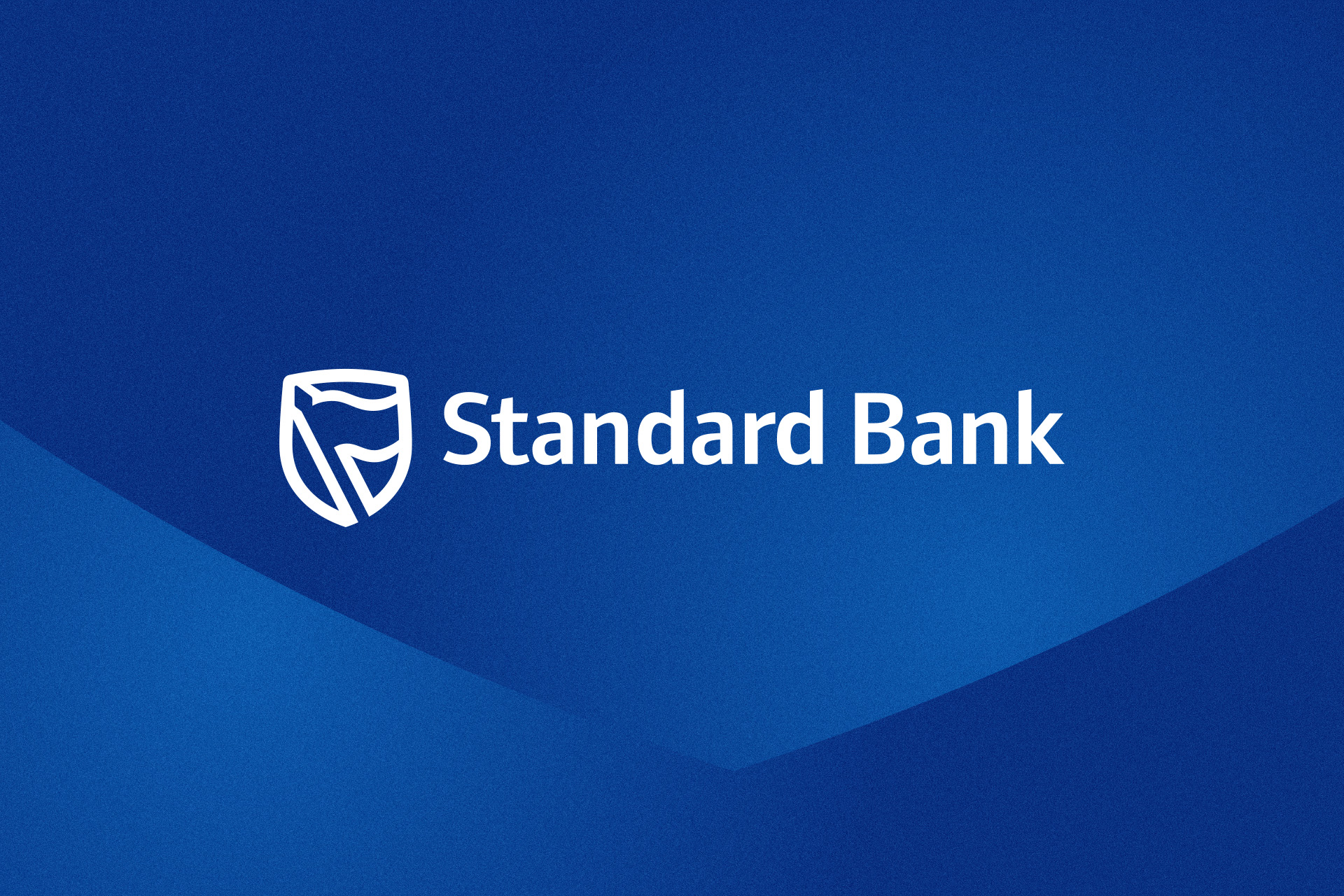 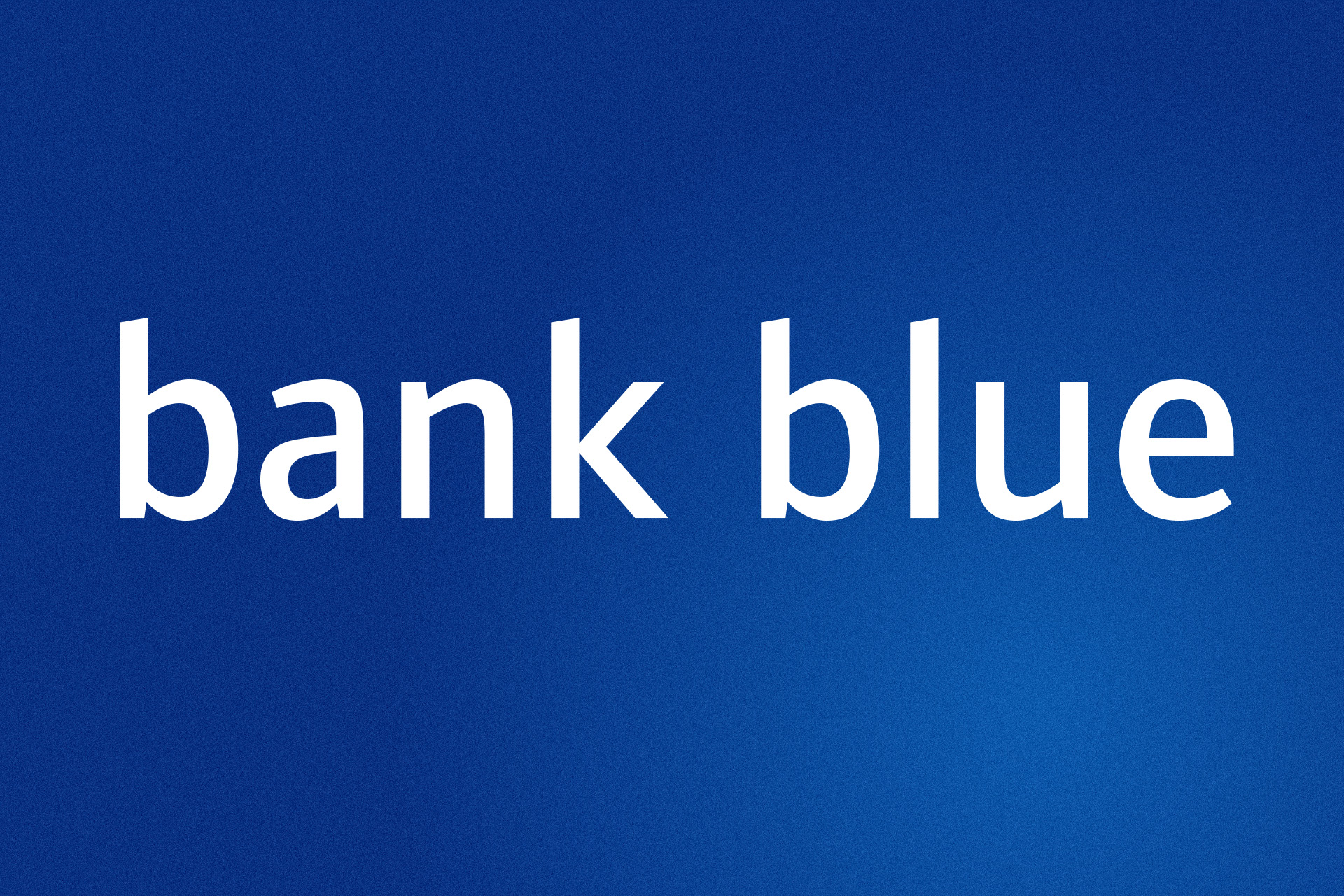 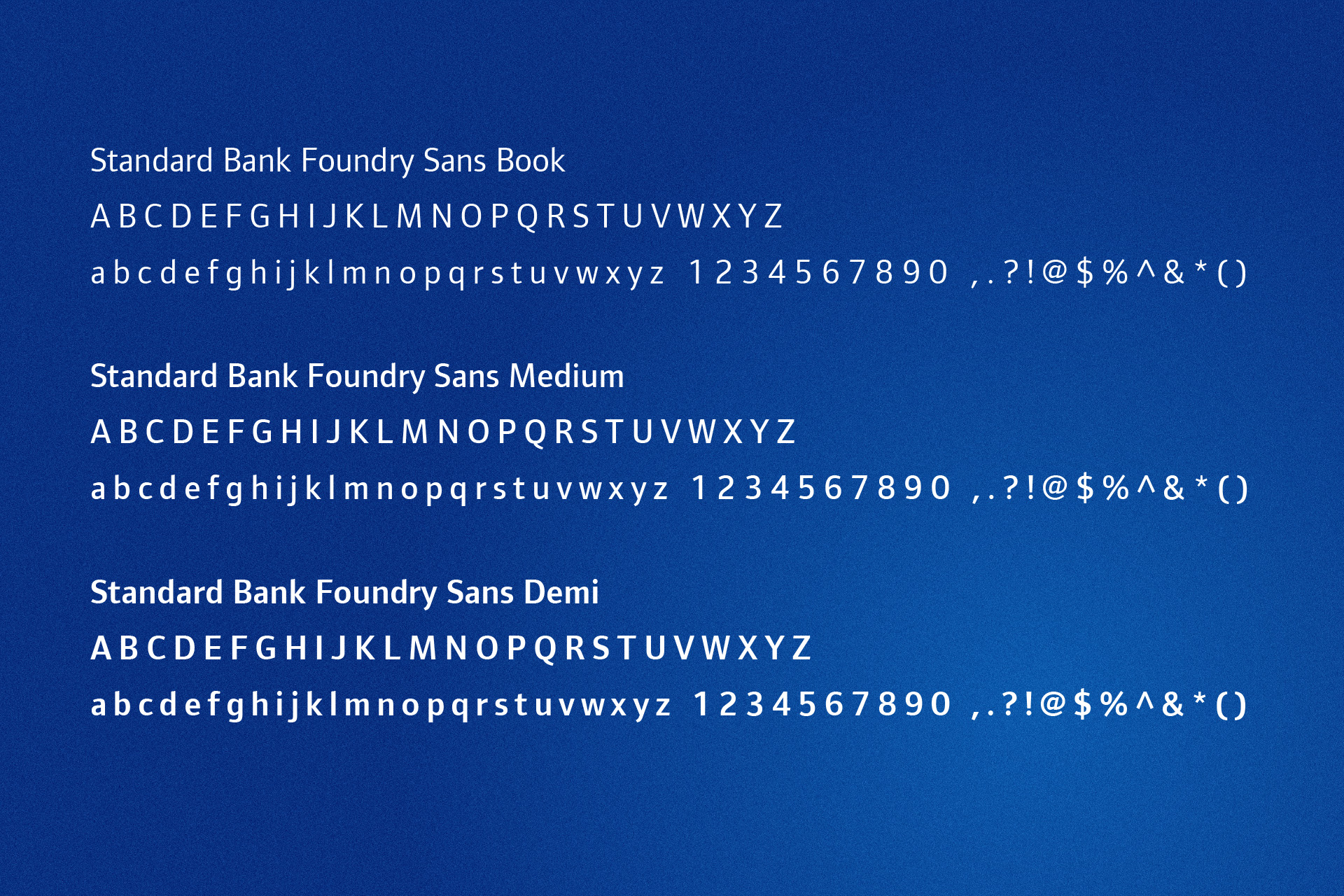 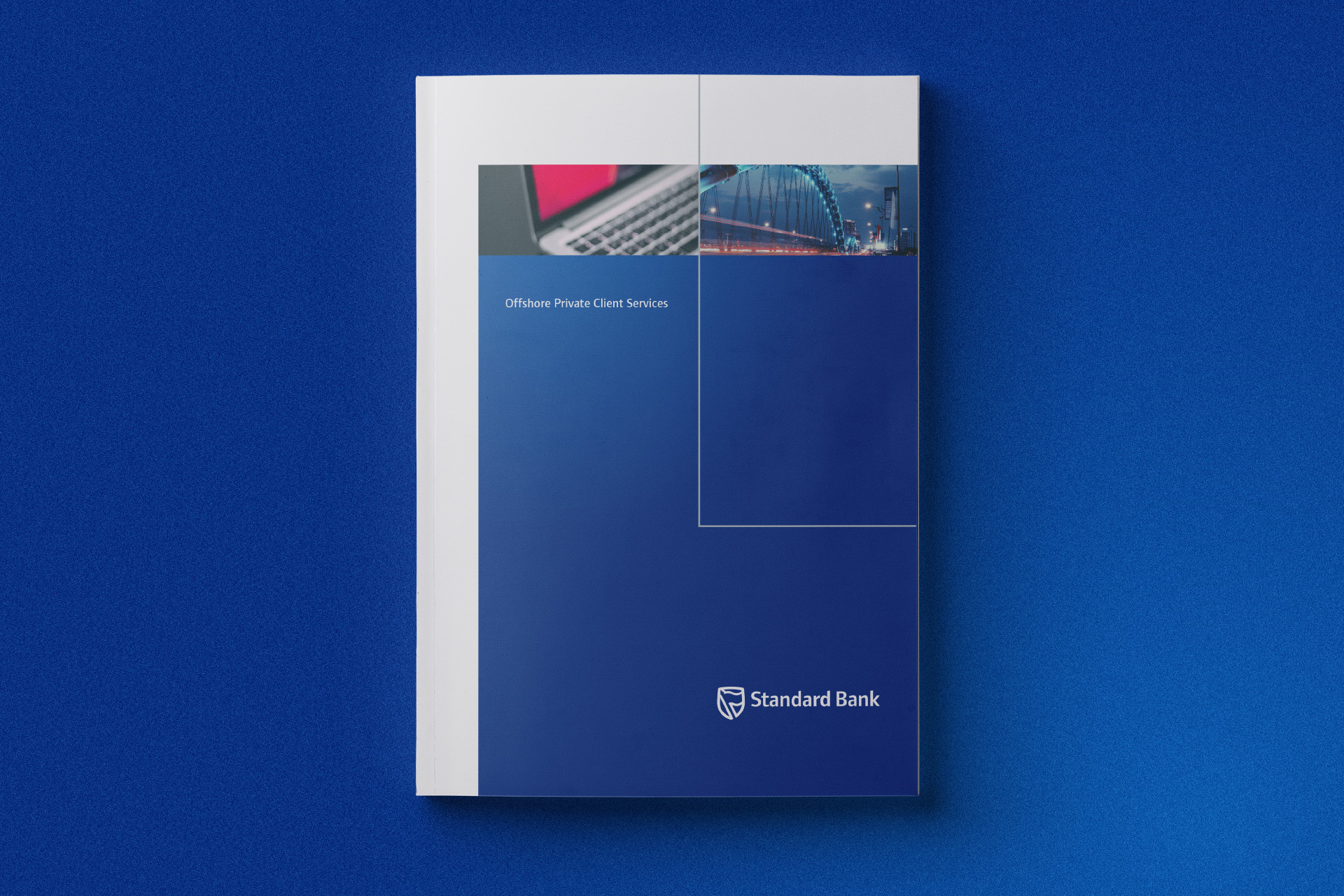 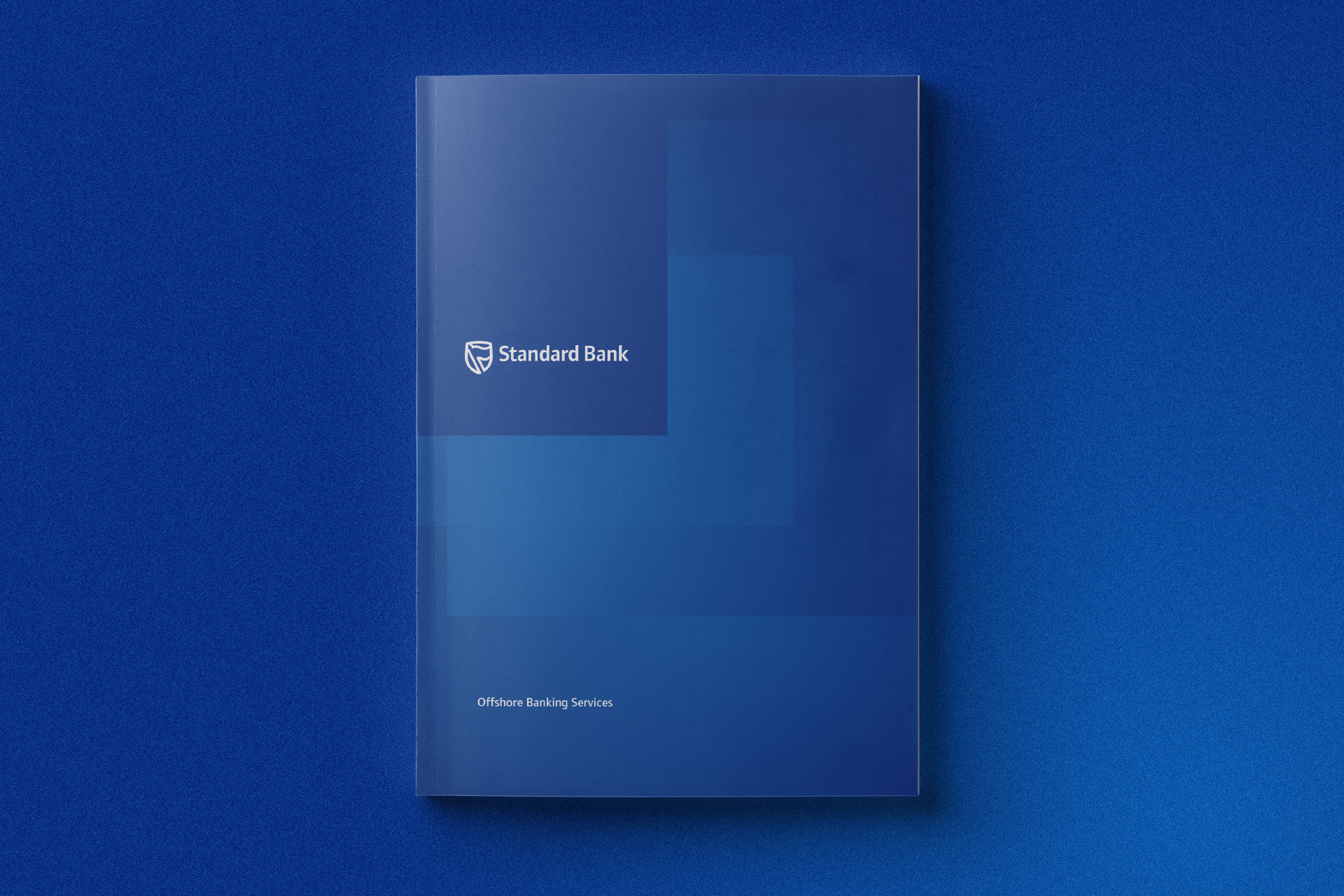 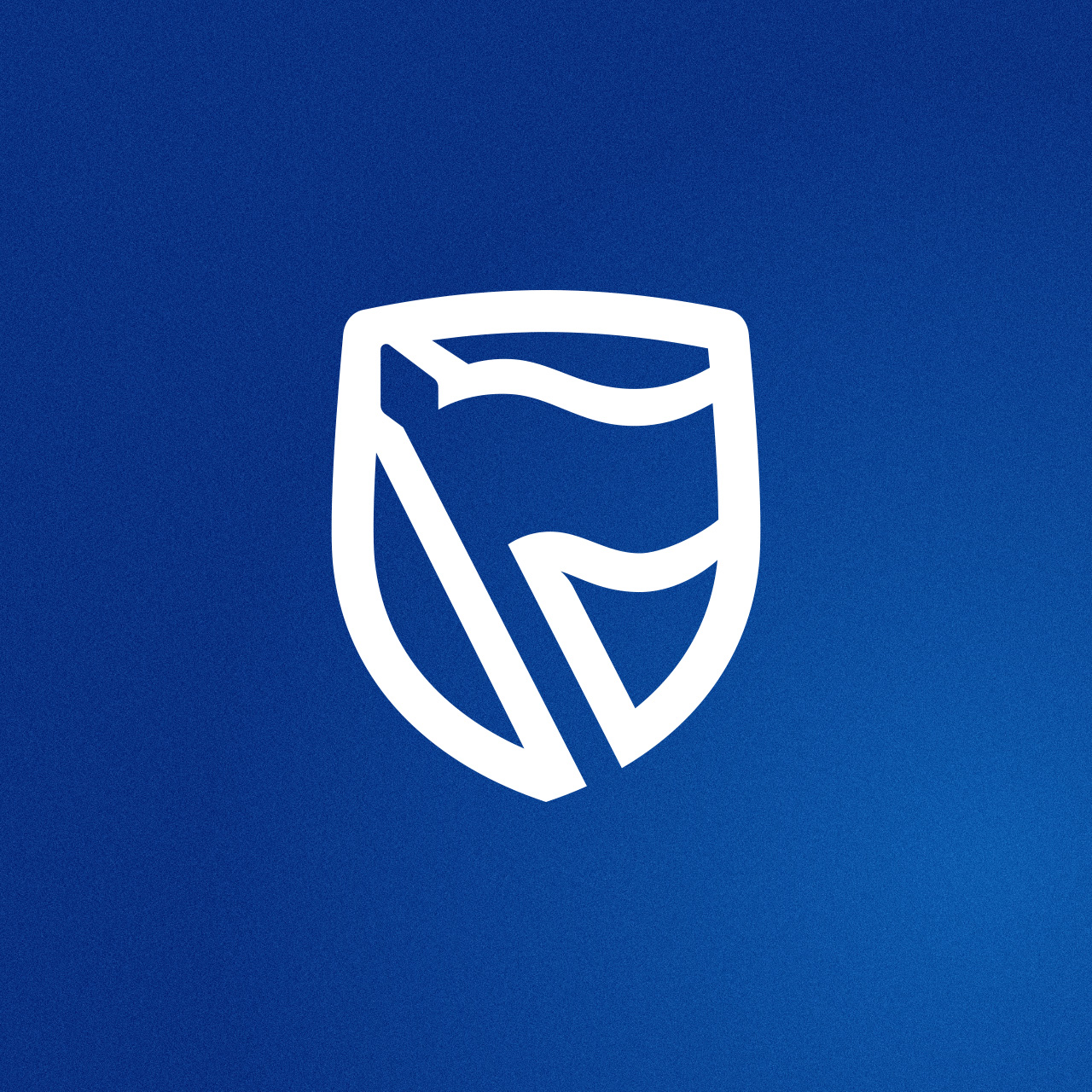 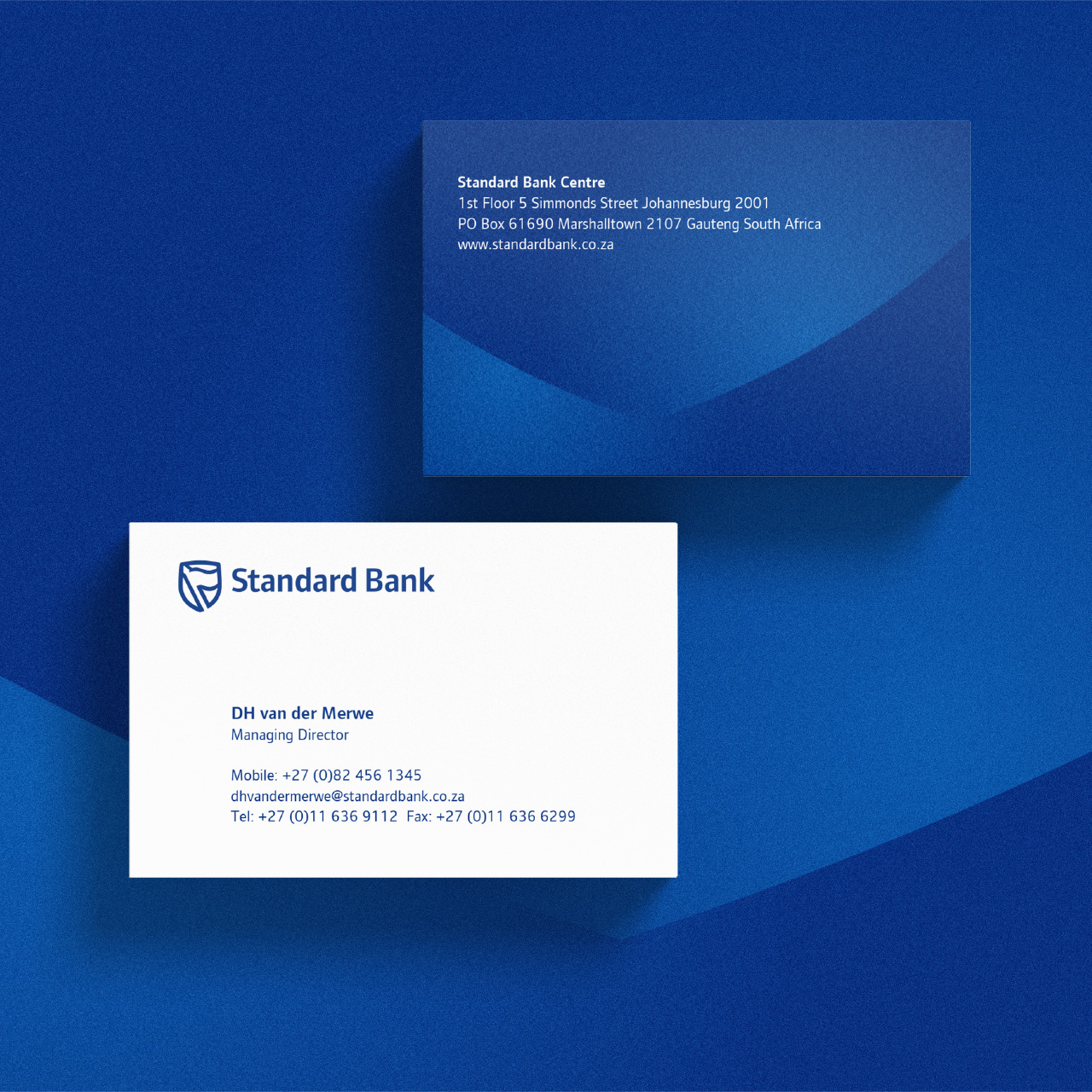 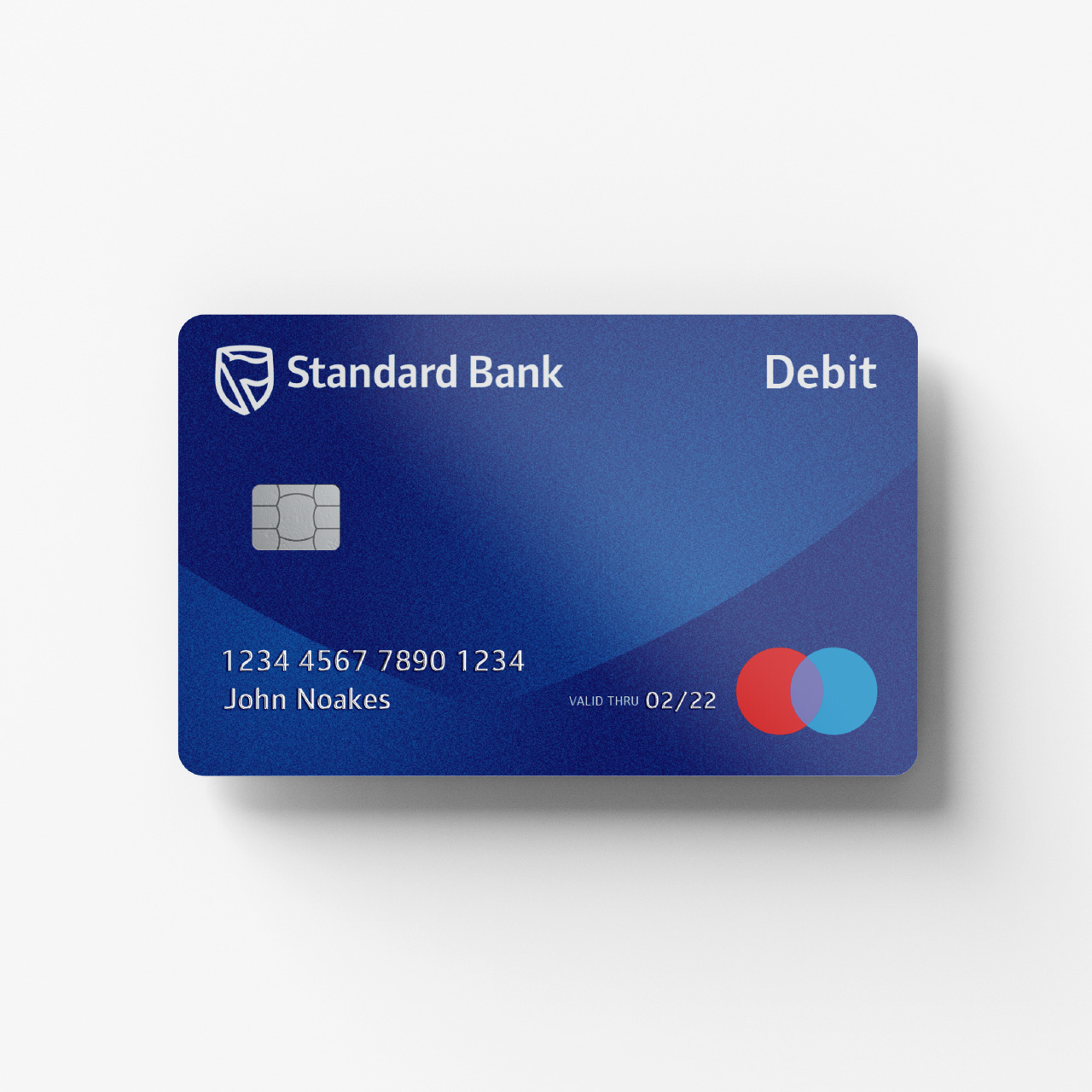 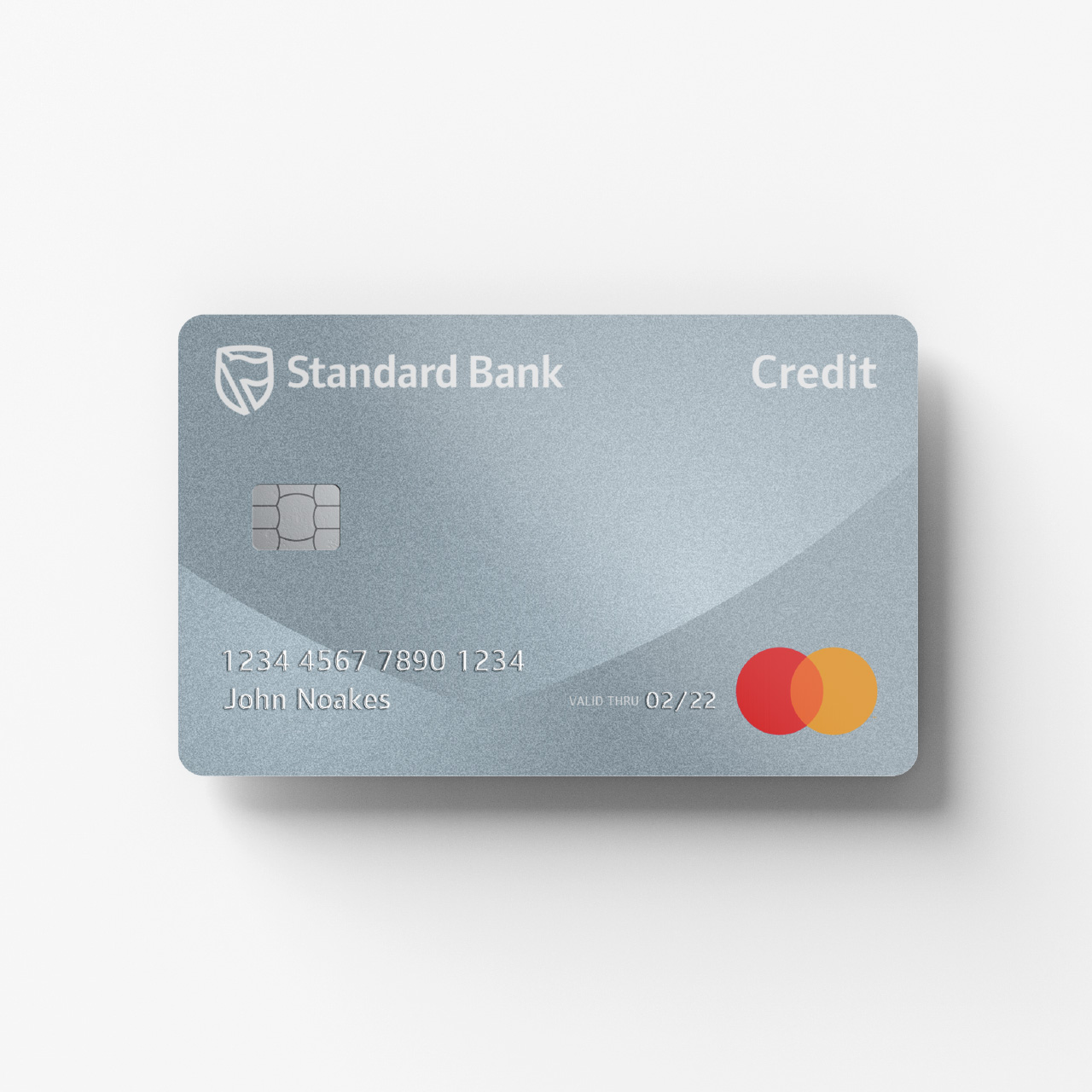 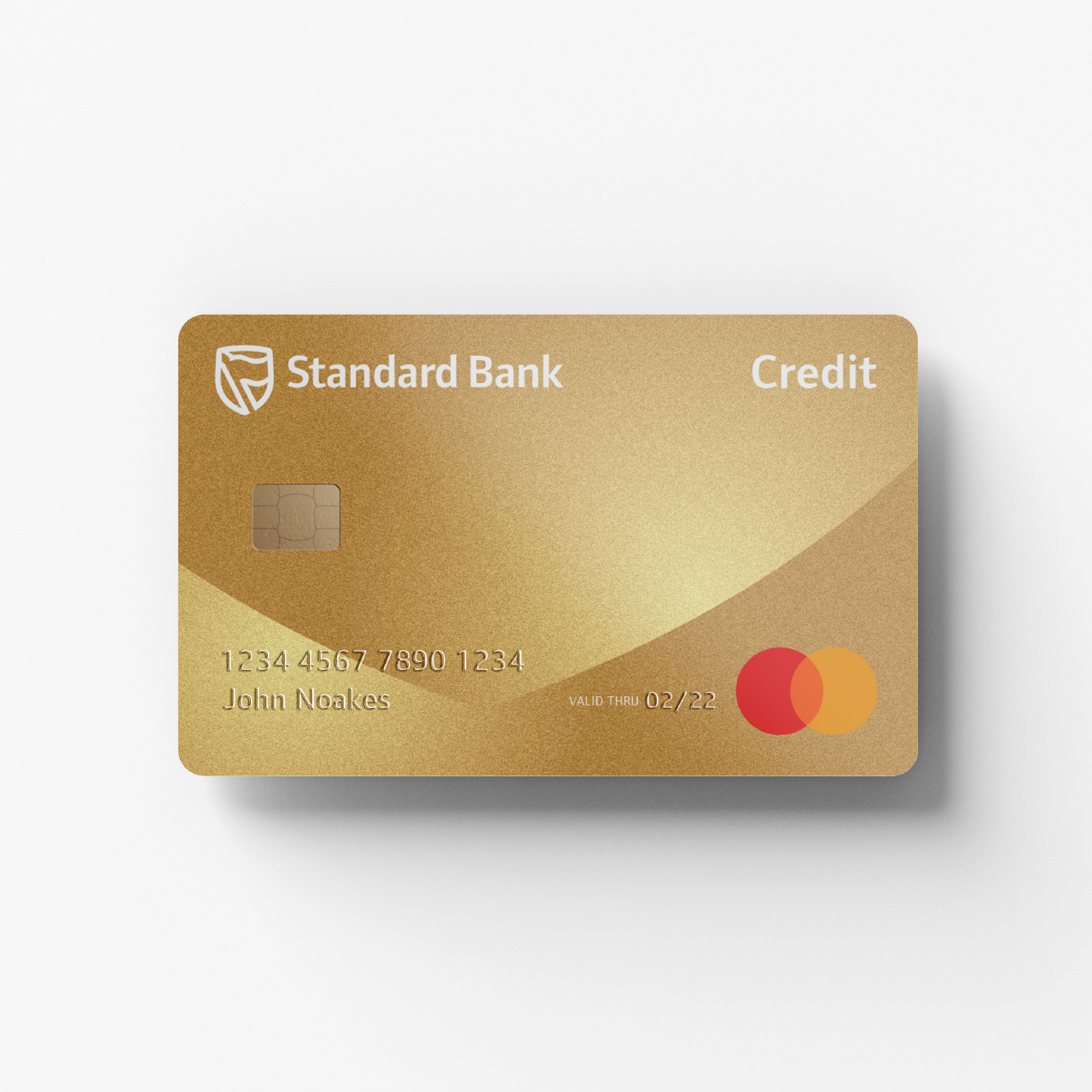 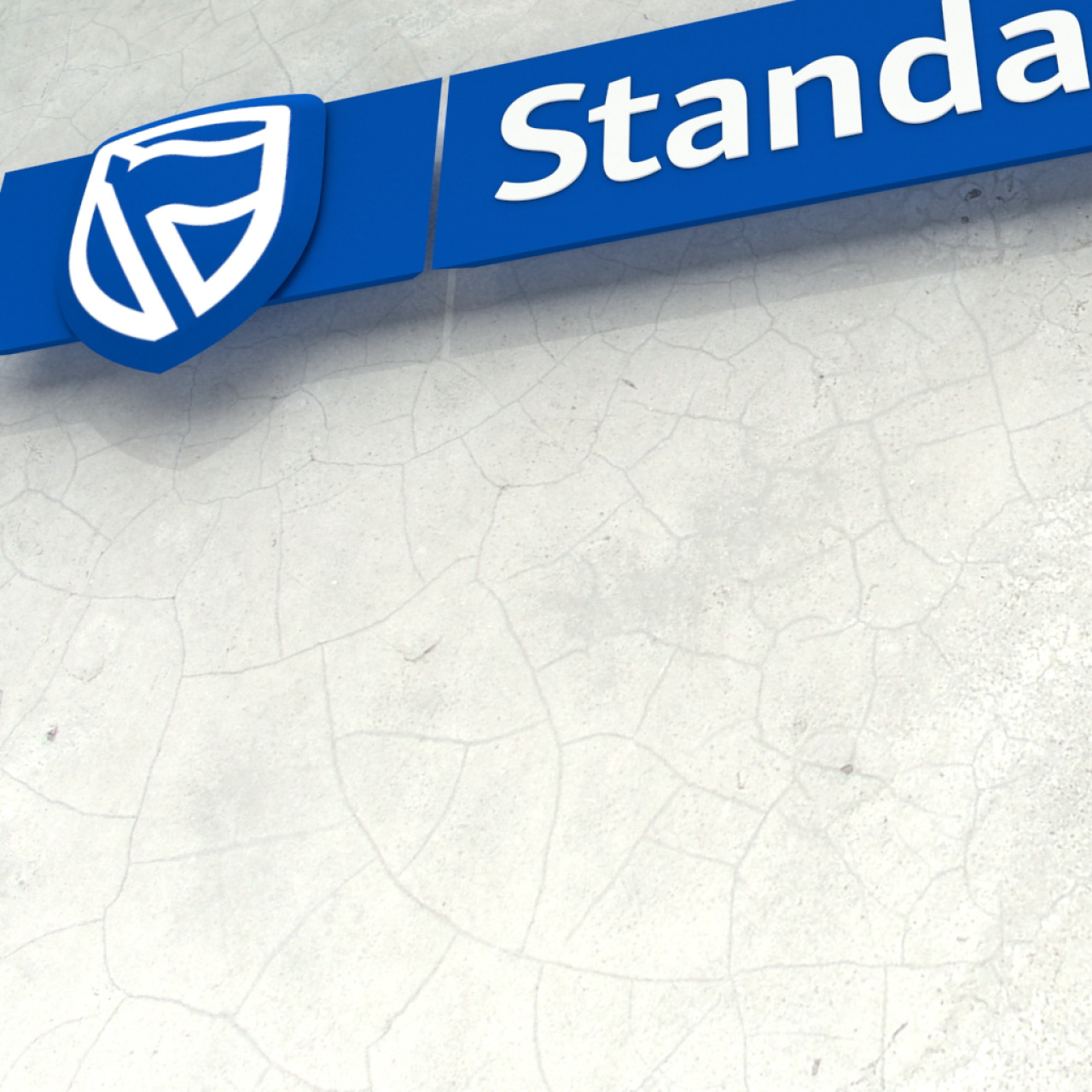 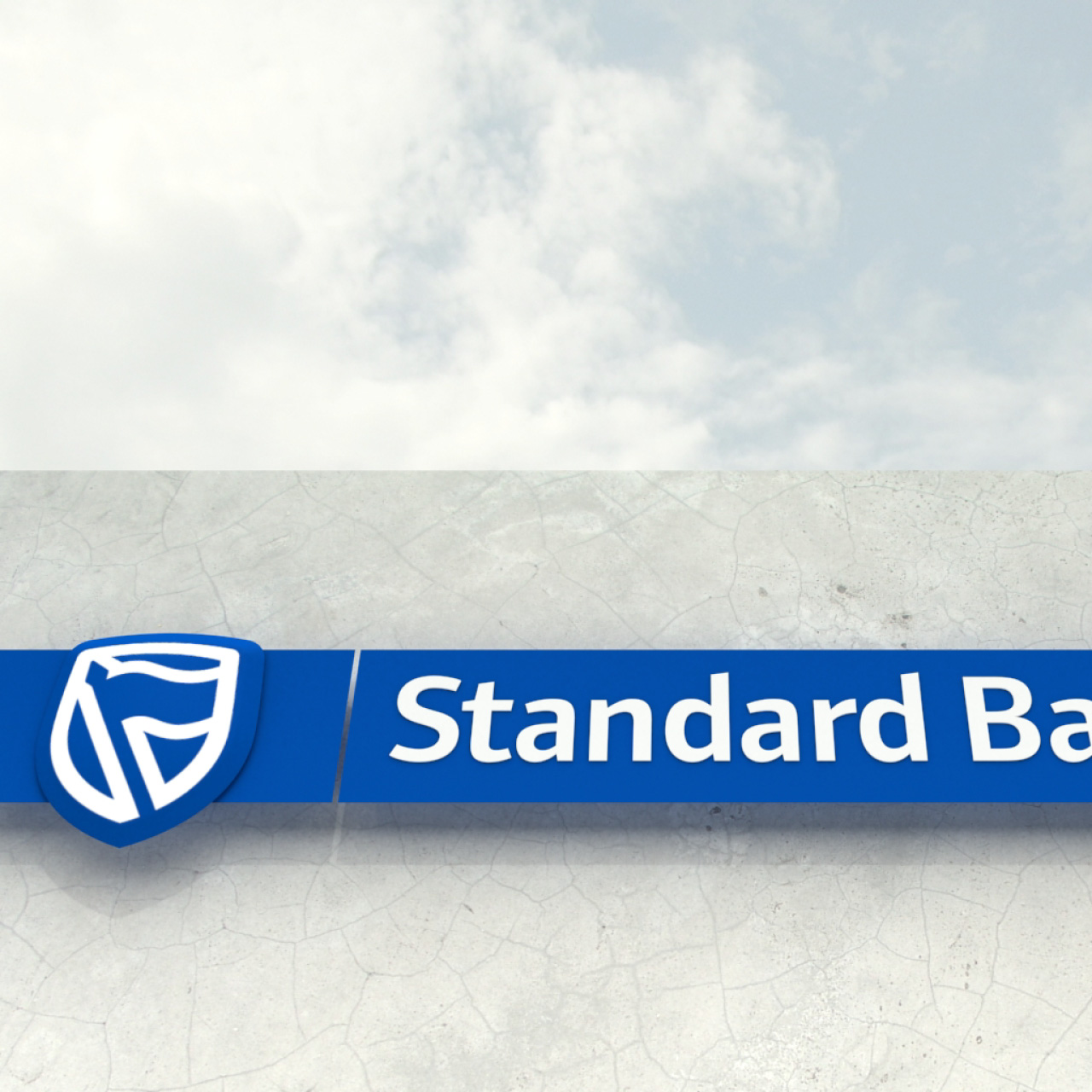 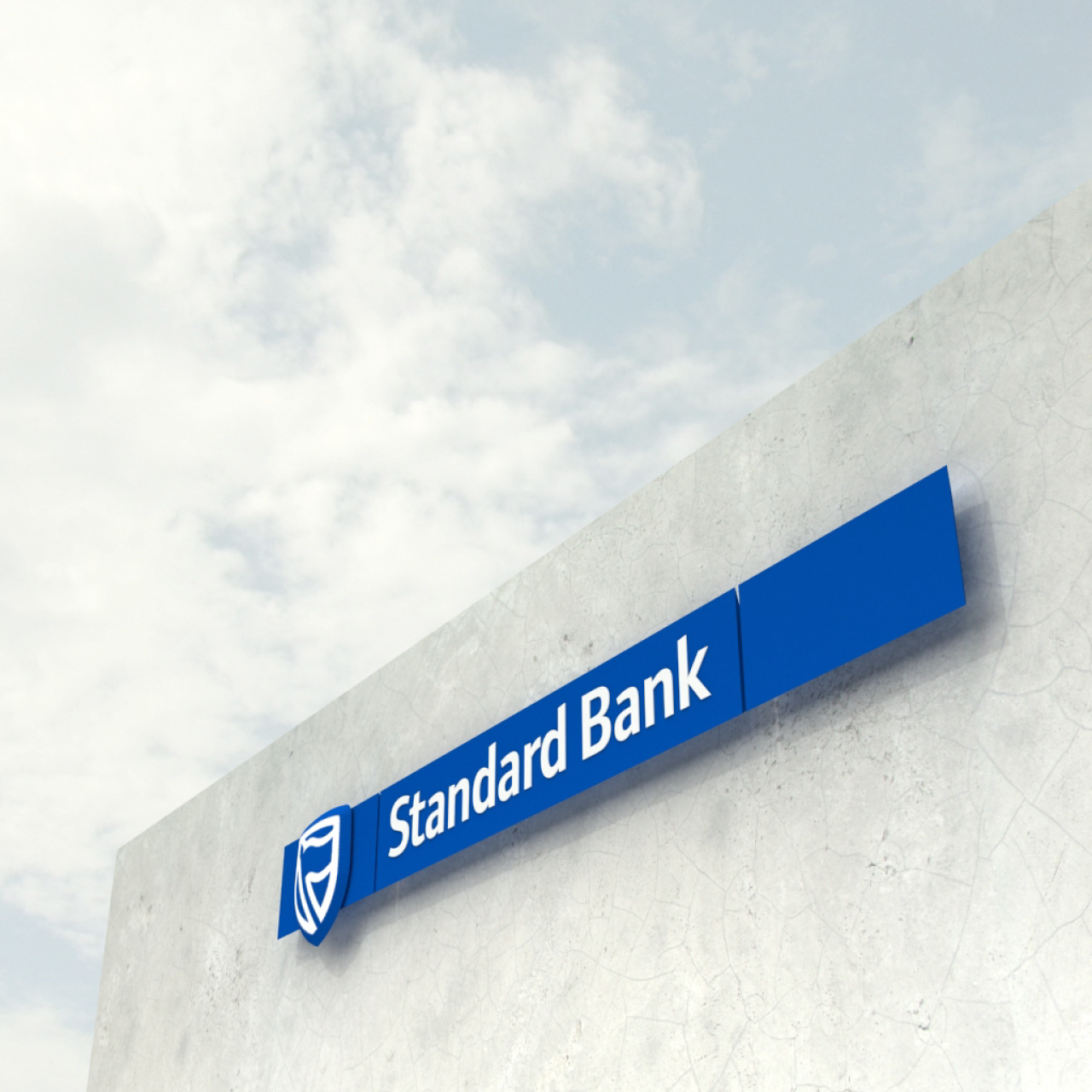 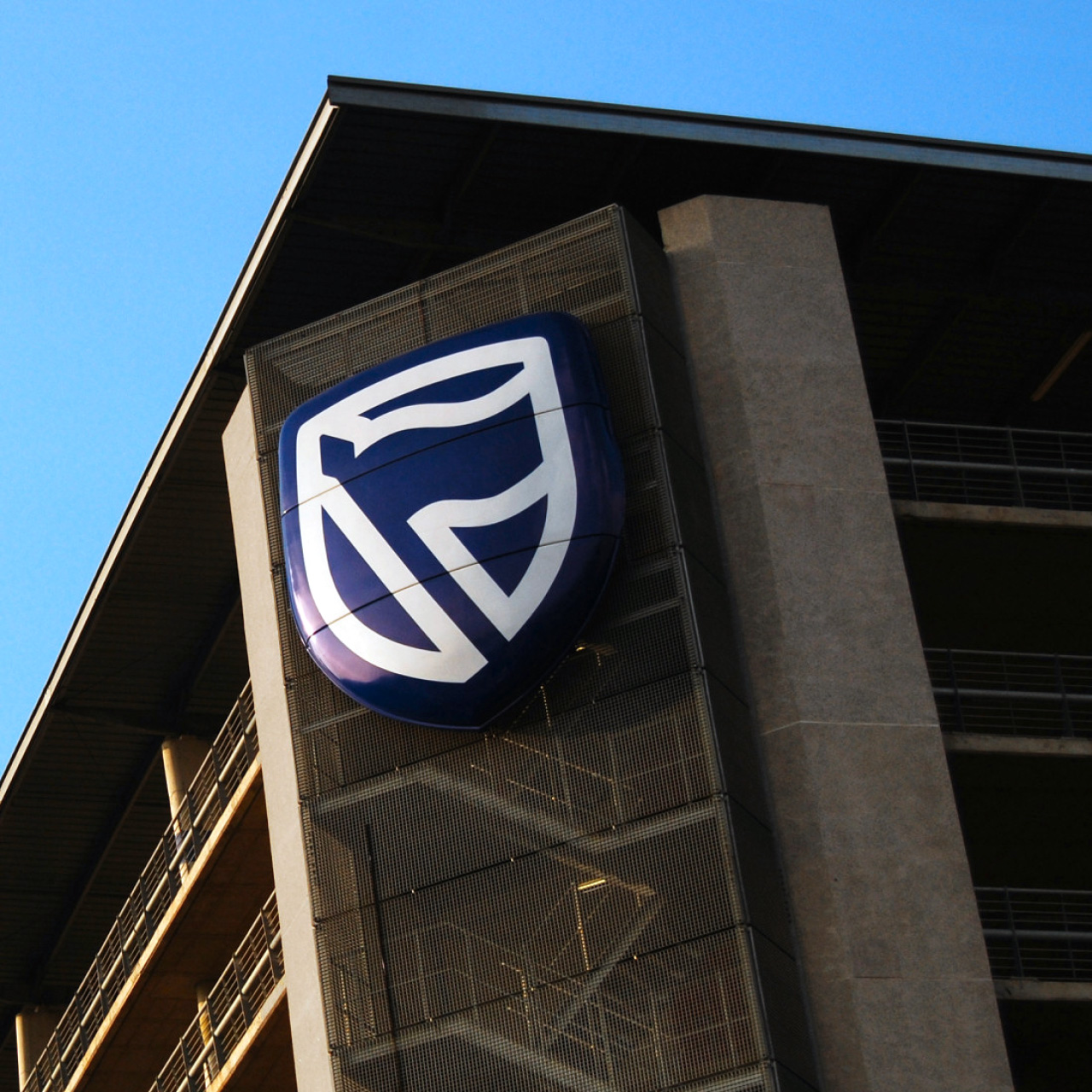