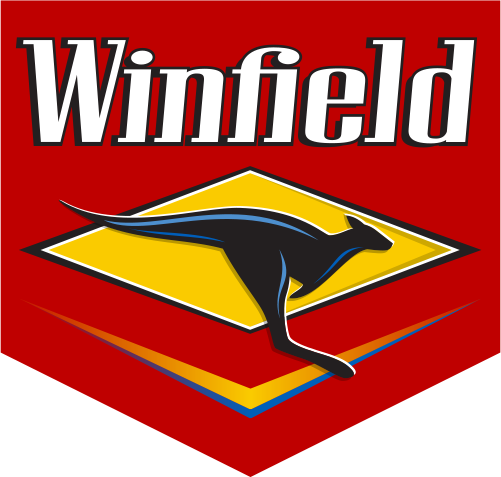 The Williams FW21 was the car the Williams Formula One team used to compete in the 1999 Formula One season finishing fifth in the Constructors’ Championship. It was driven by Ralf Schumacher and two times CART Champion, Alessandro Zanardi. This was also the team’s last season using a customer Supertec engine with a new works deal with BMW being activated for the 2000 season. 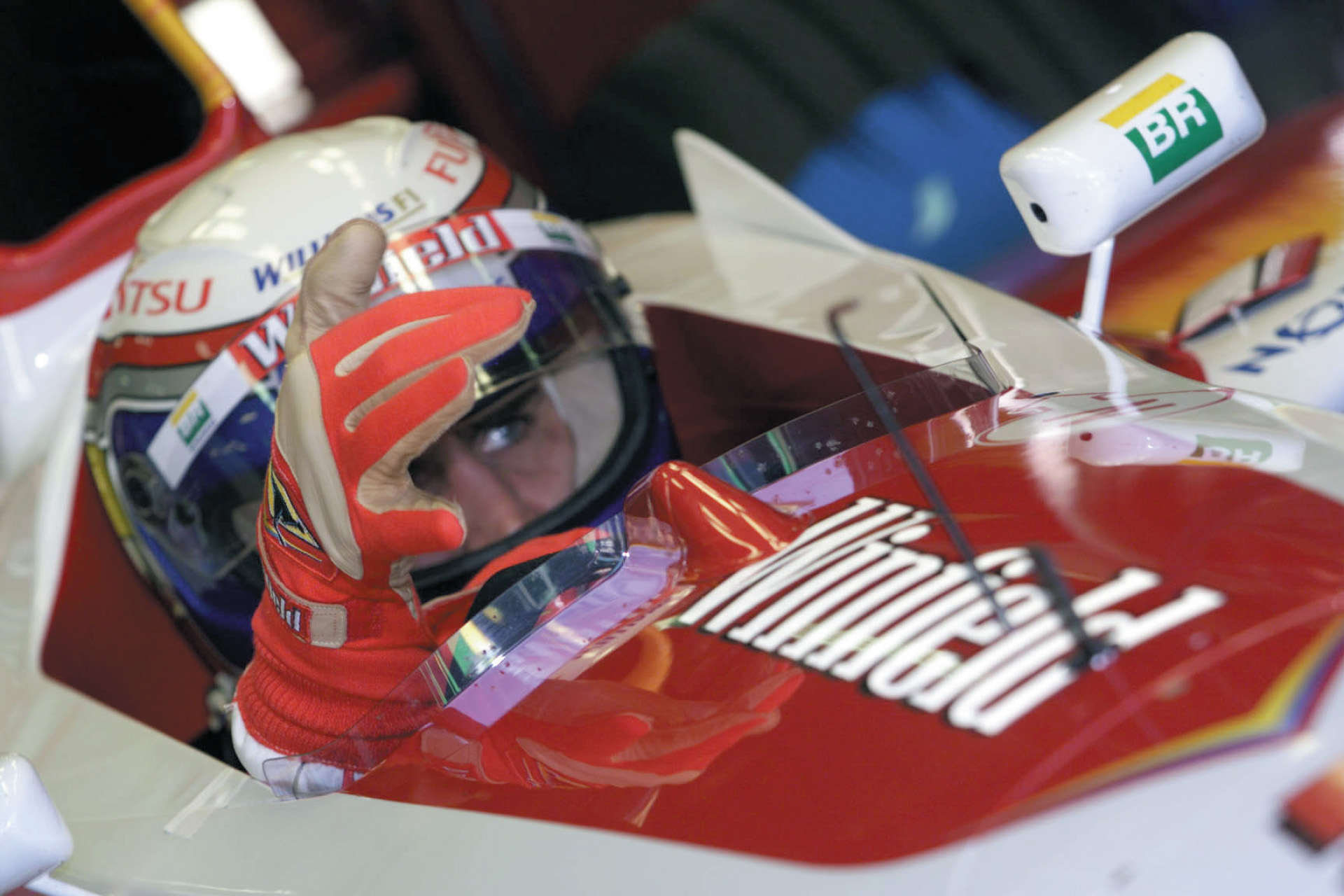 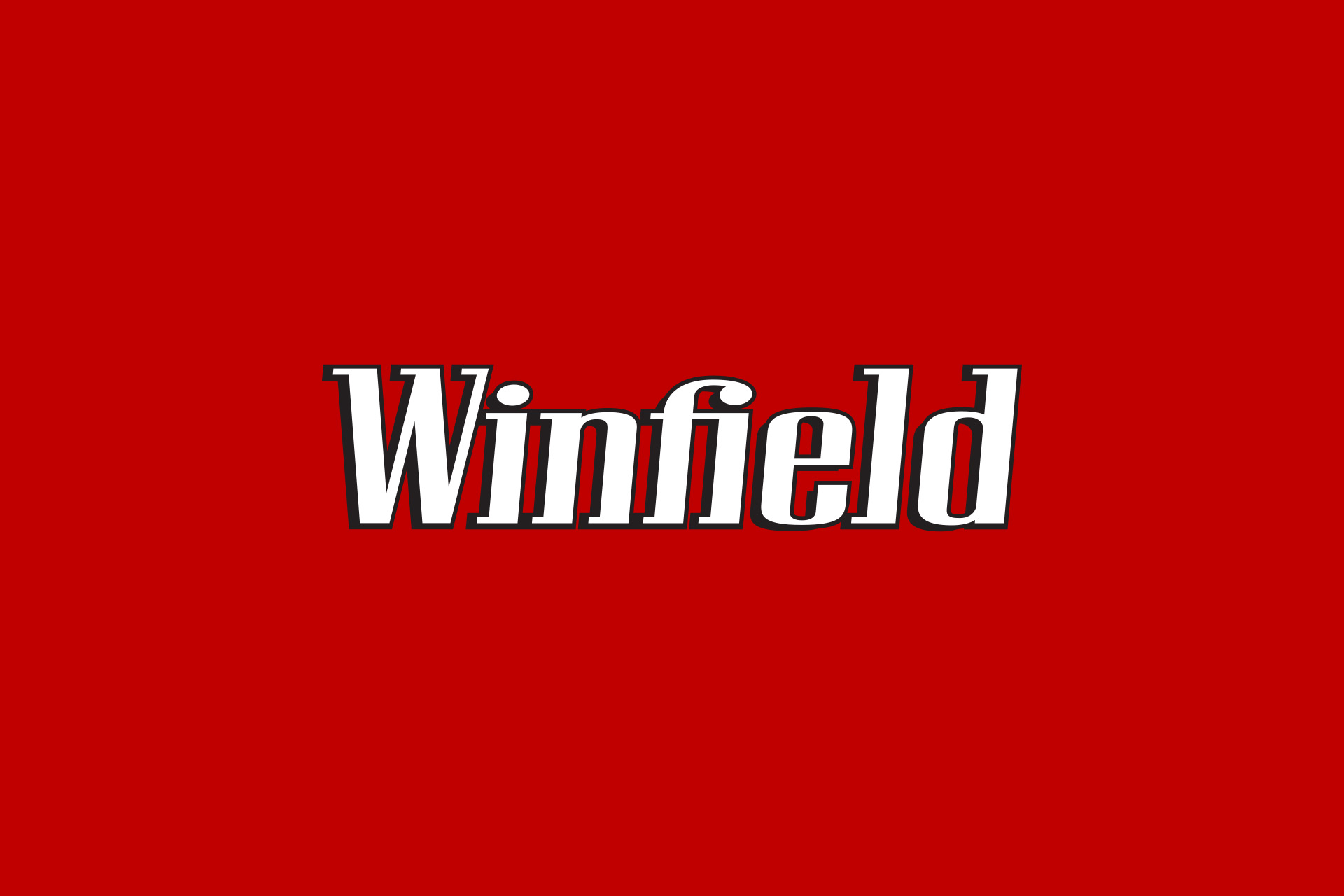 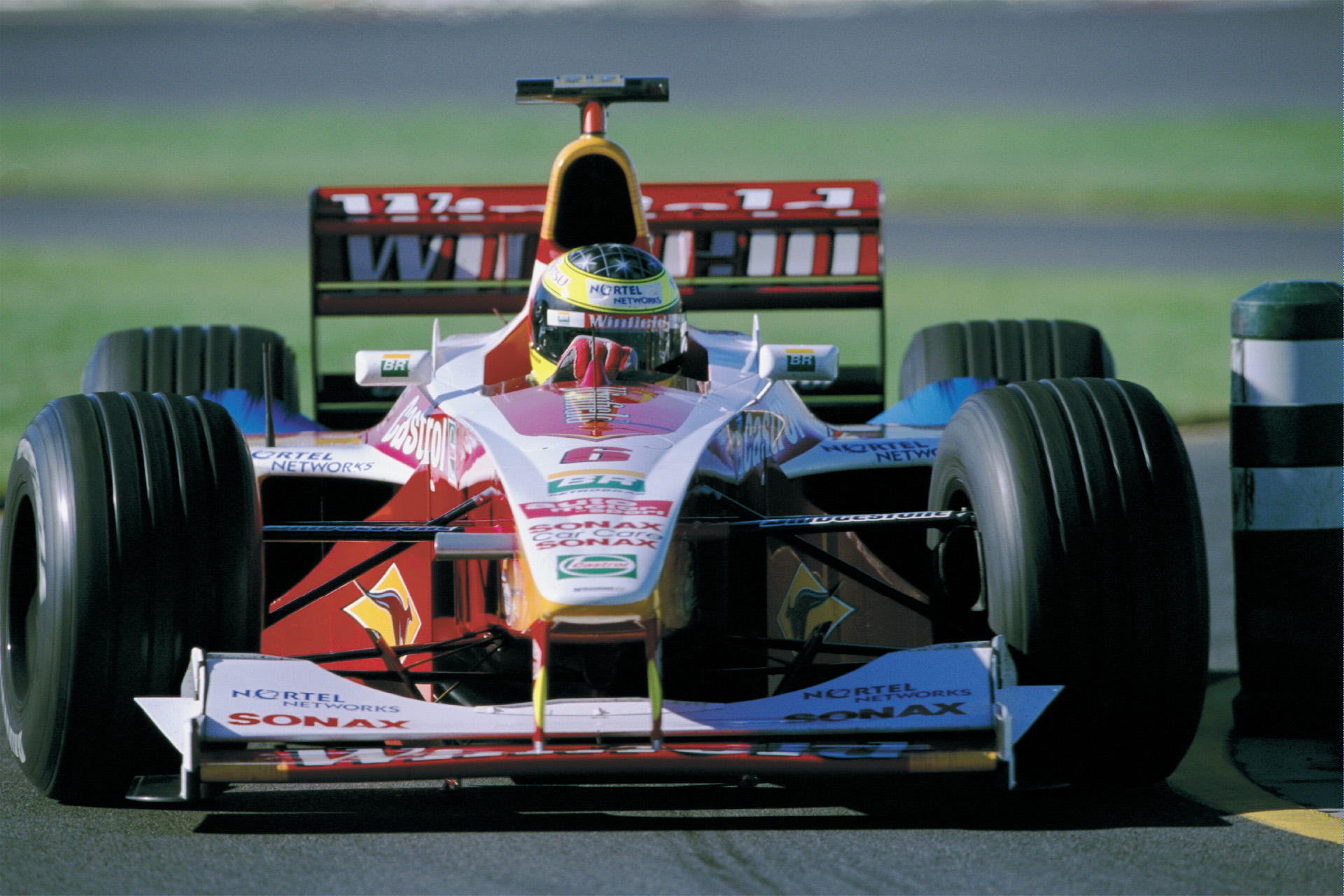 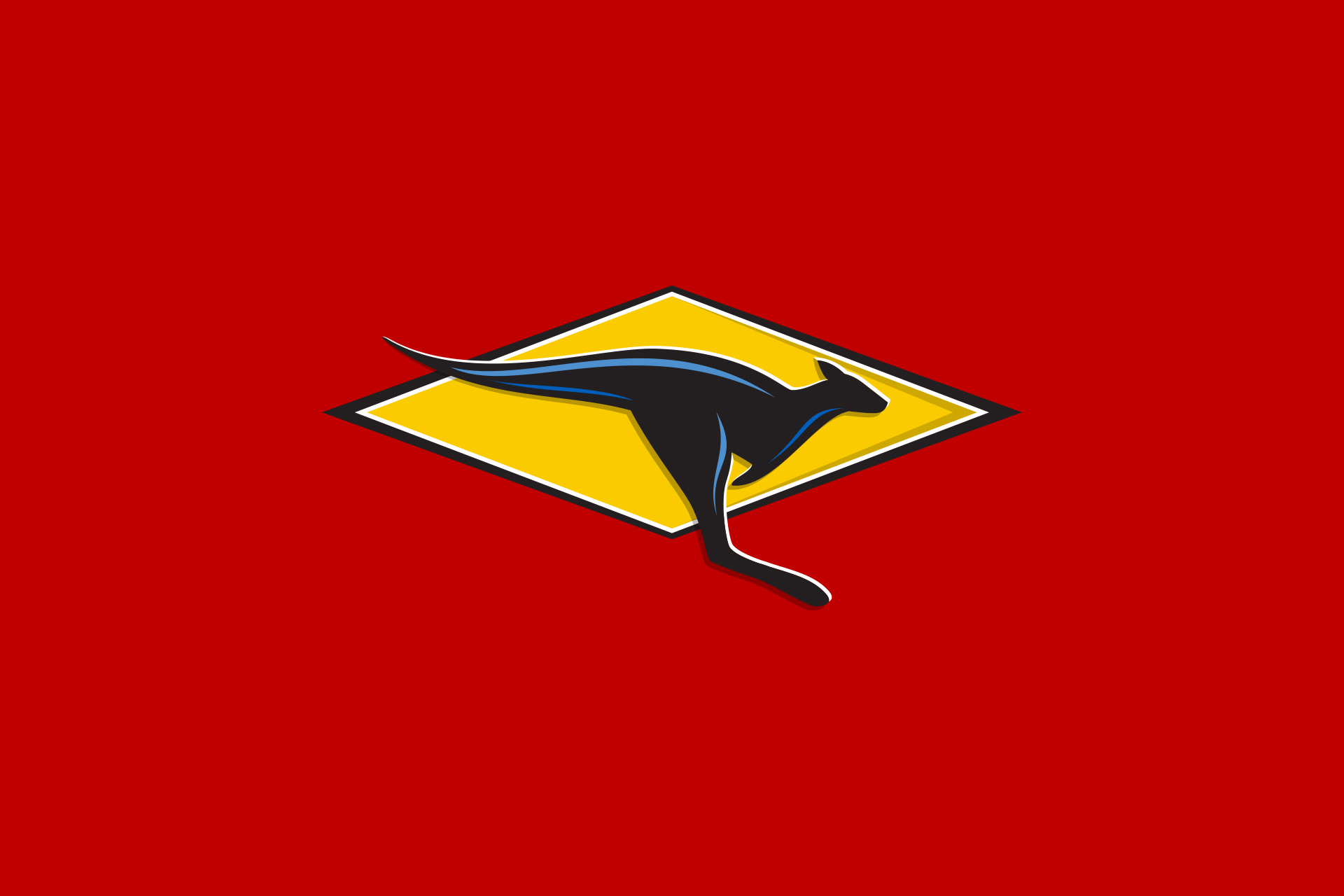 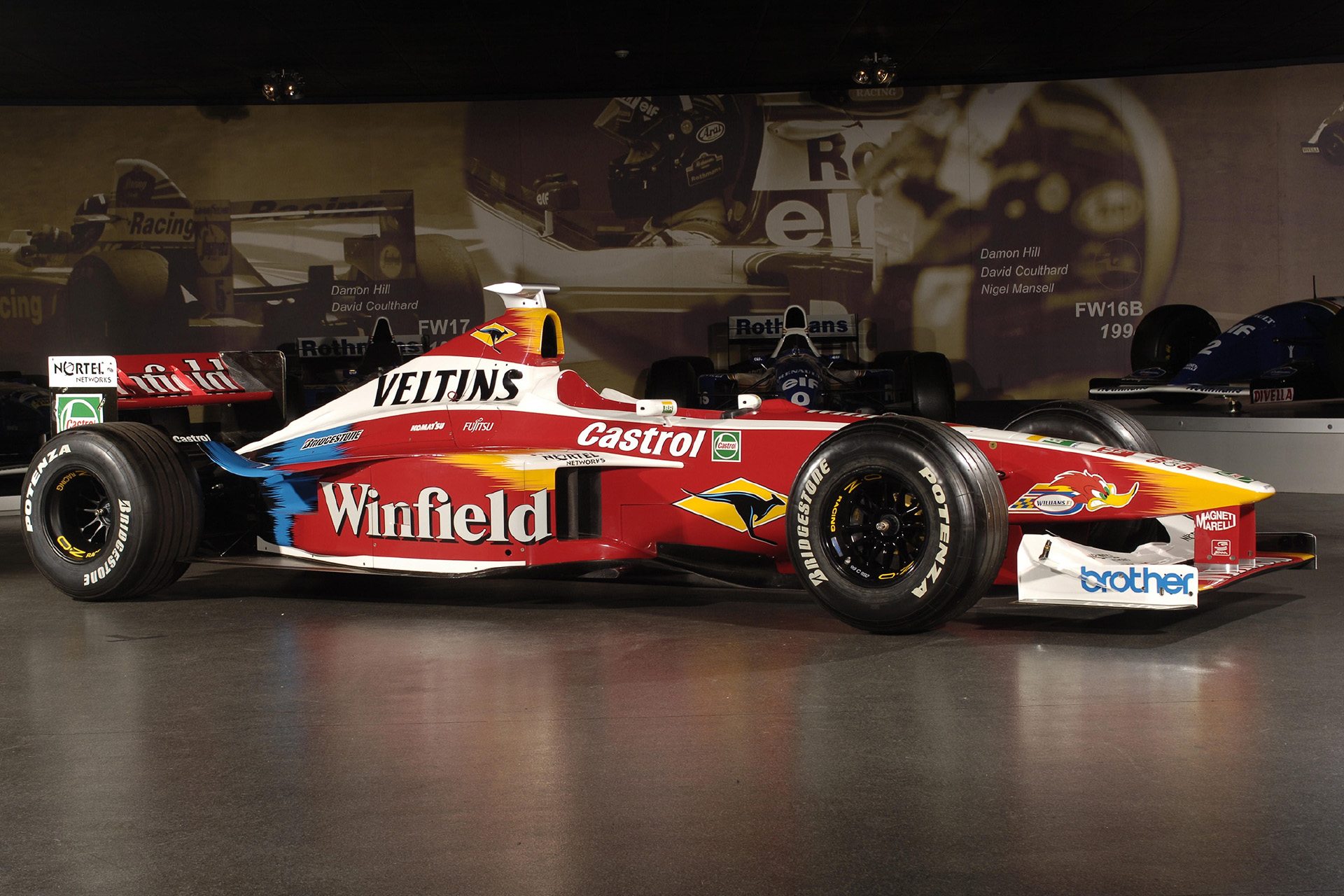 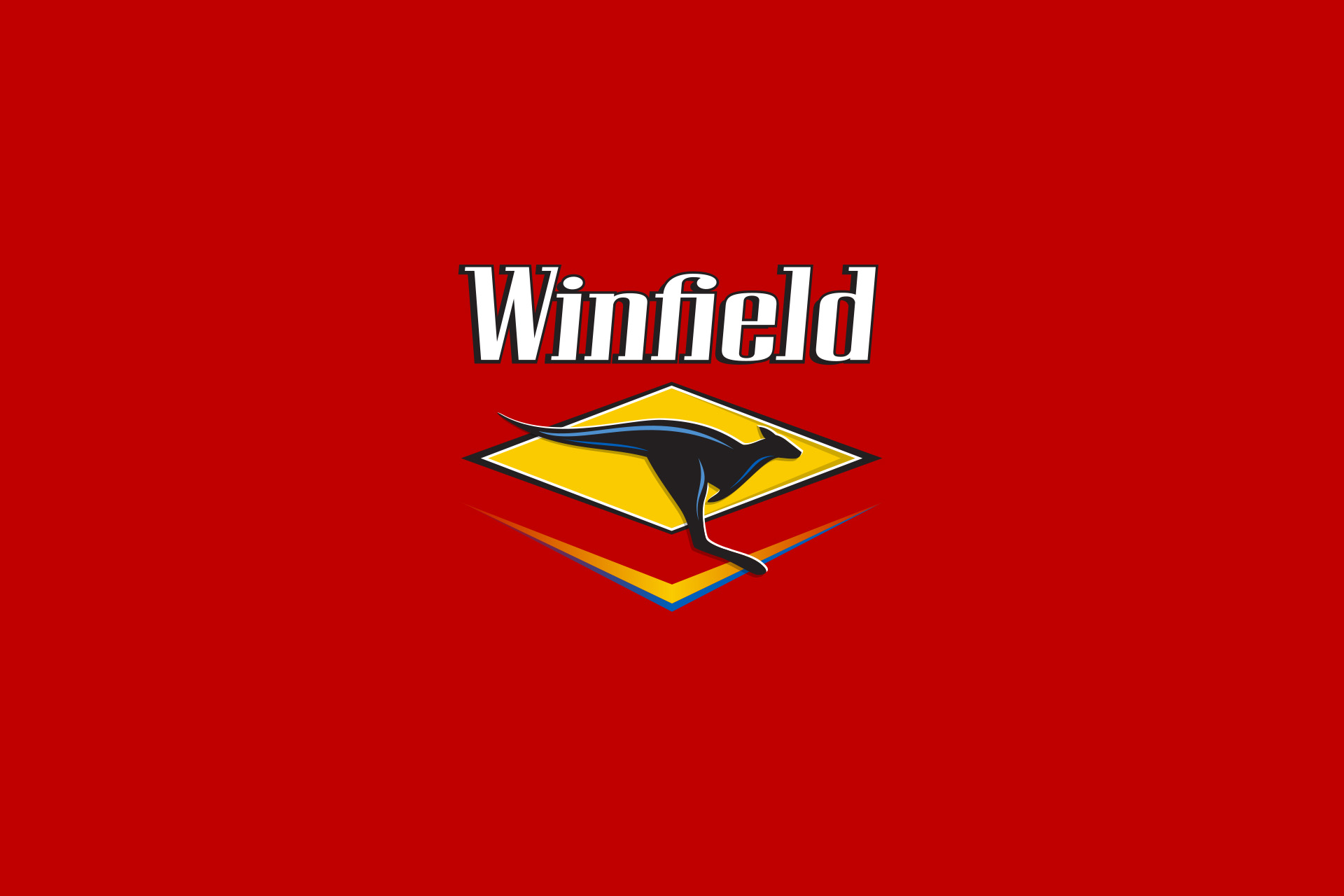 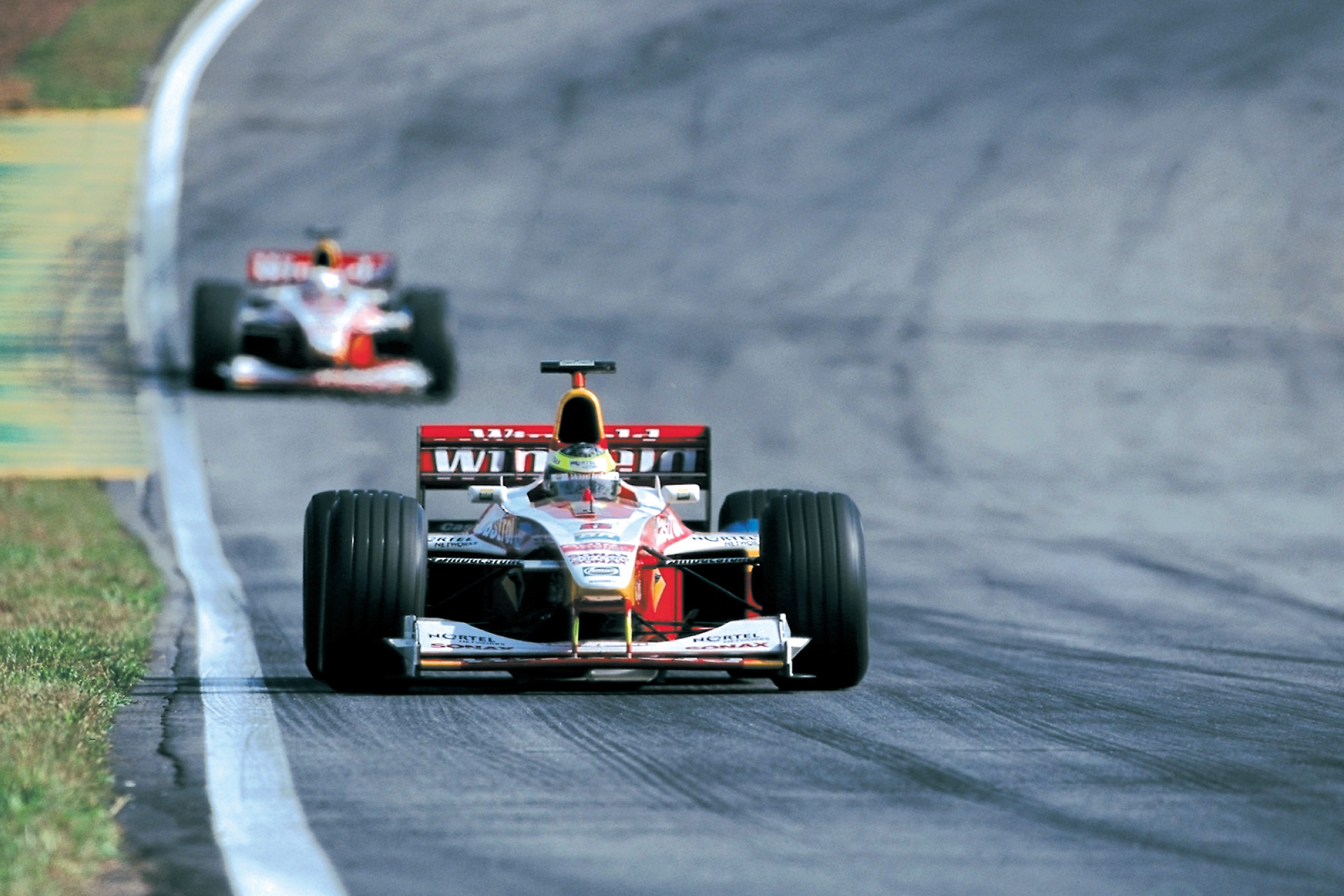 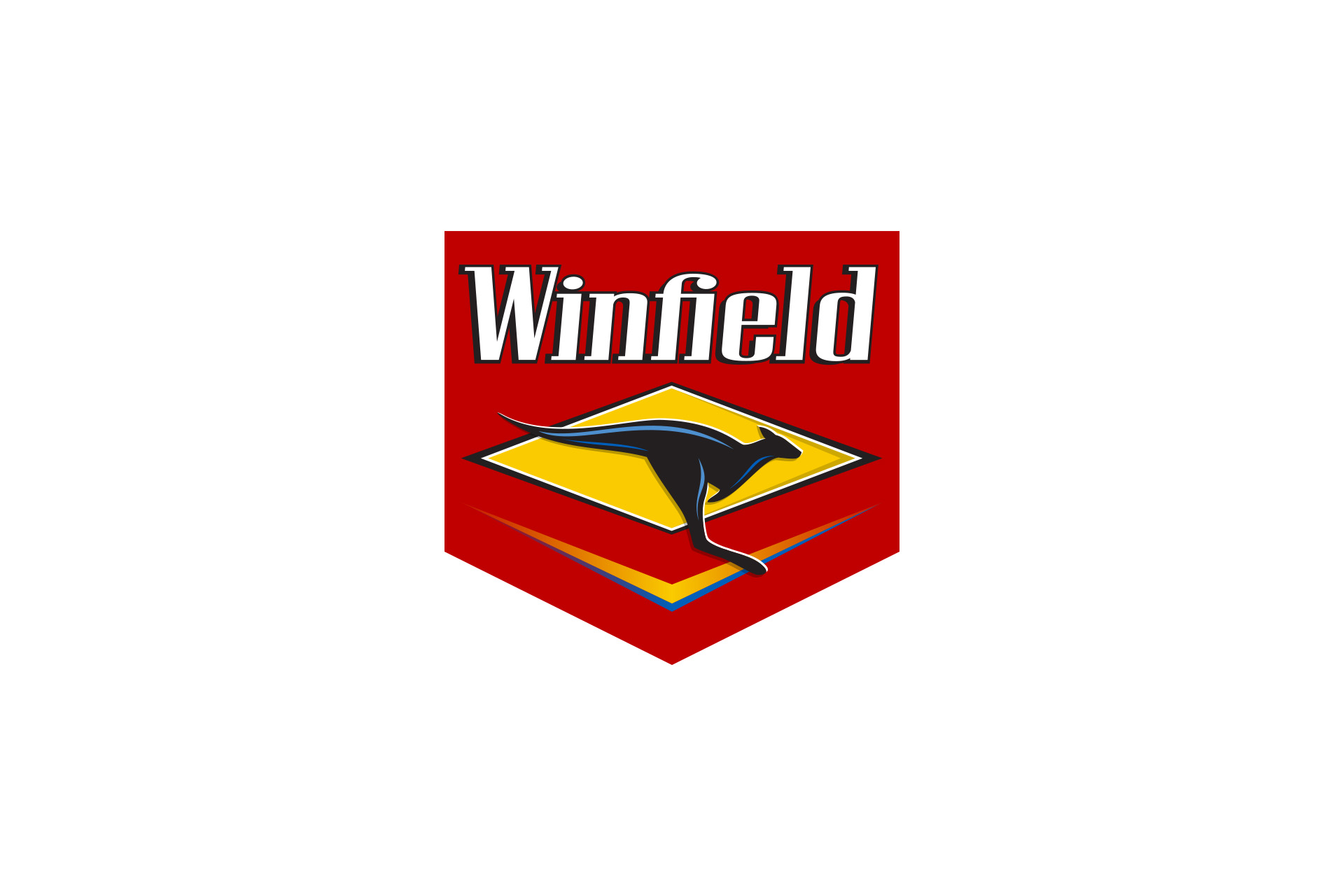 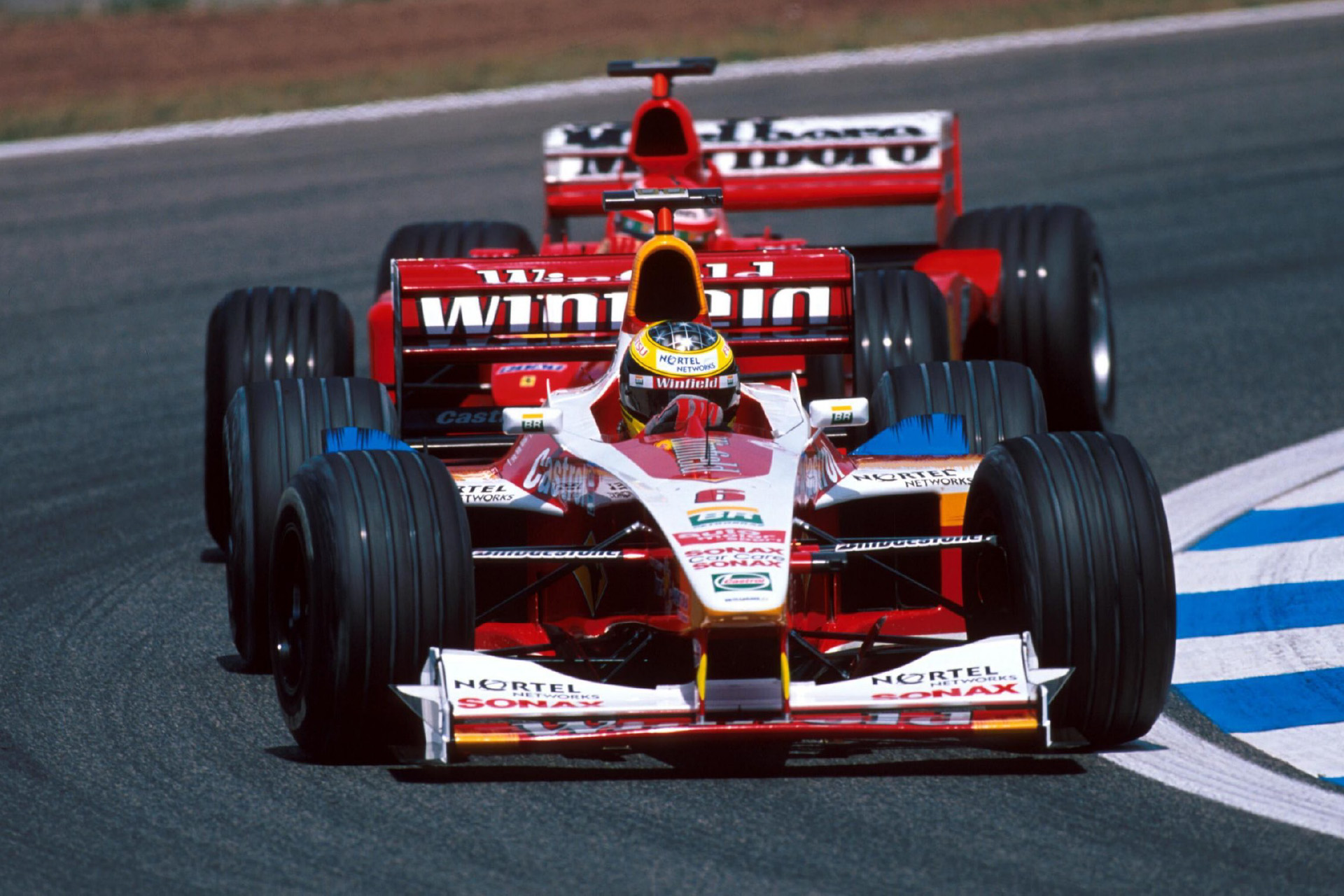 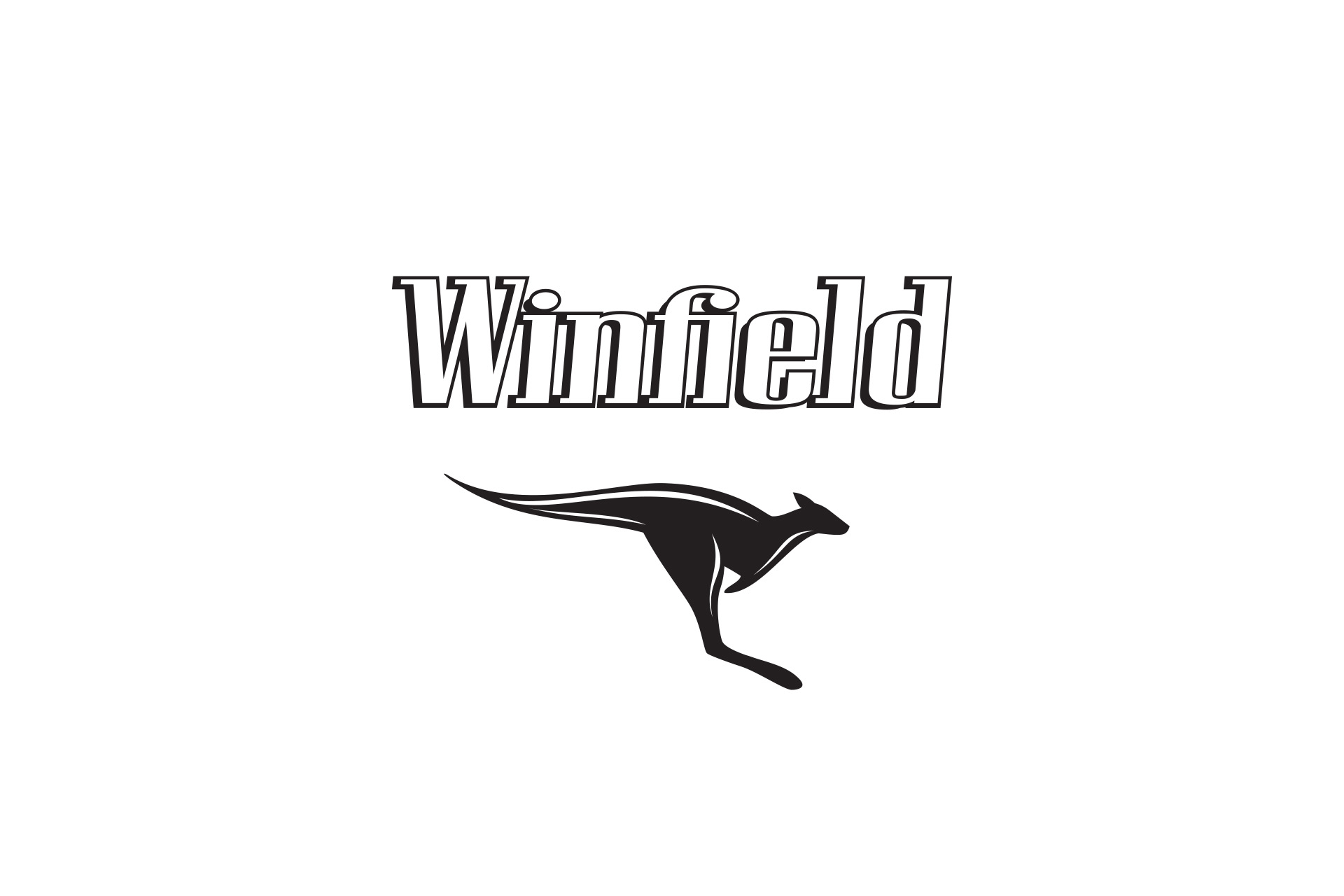 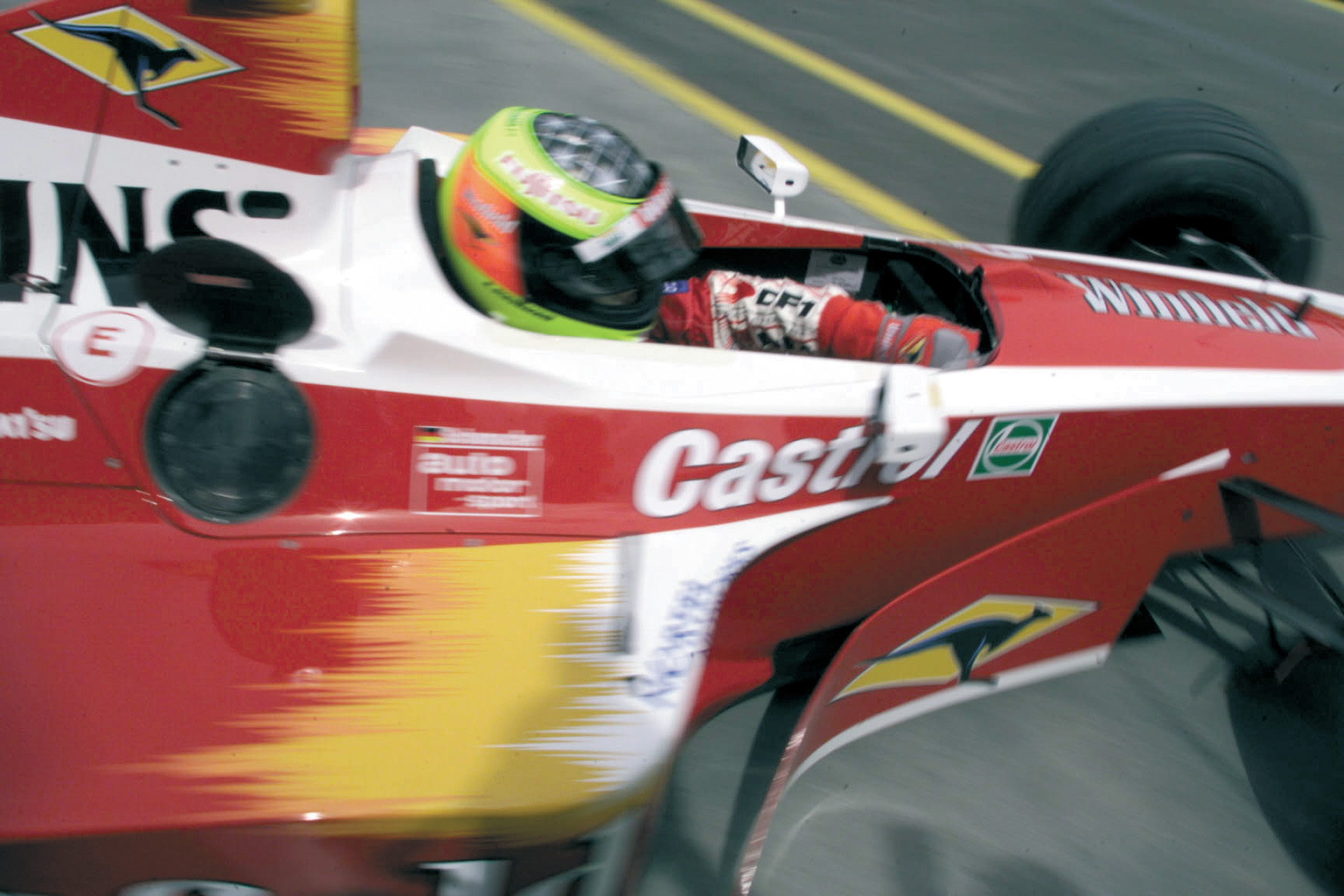 The updated Winfield graphics and visual language was extended to all of the sponsored motorsport categories for the 1999 season, resulting in a cohesive language across the various media platforms. 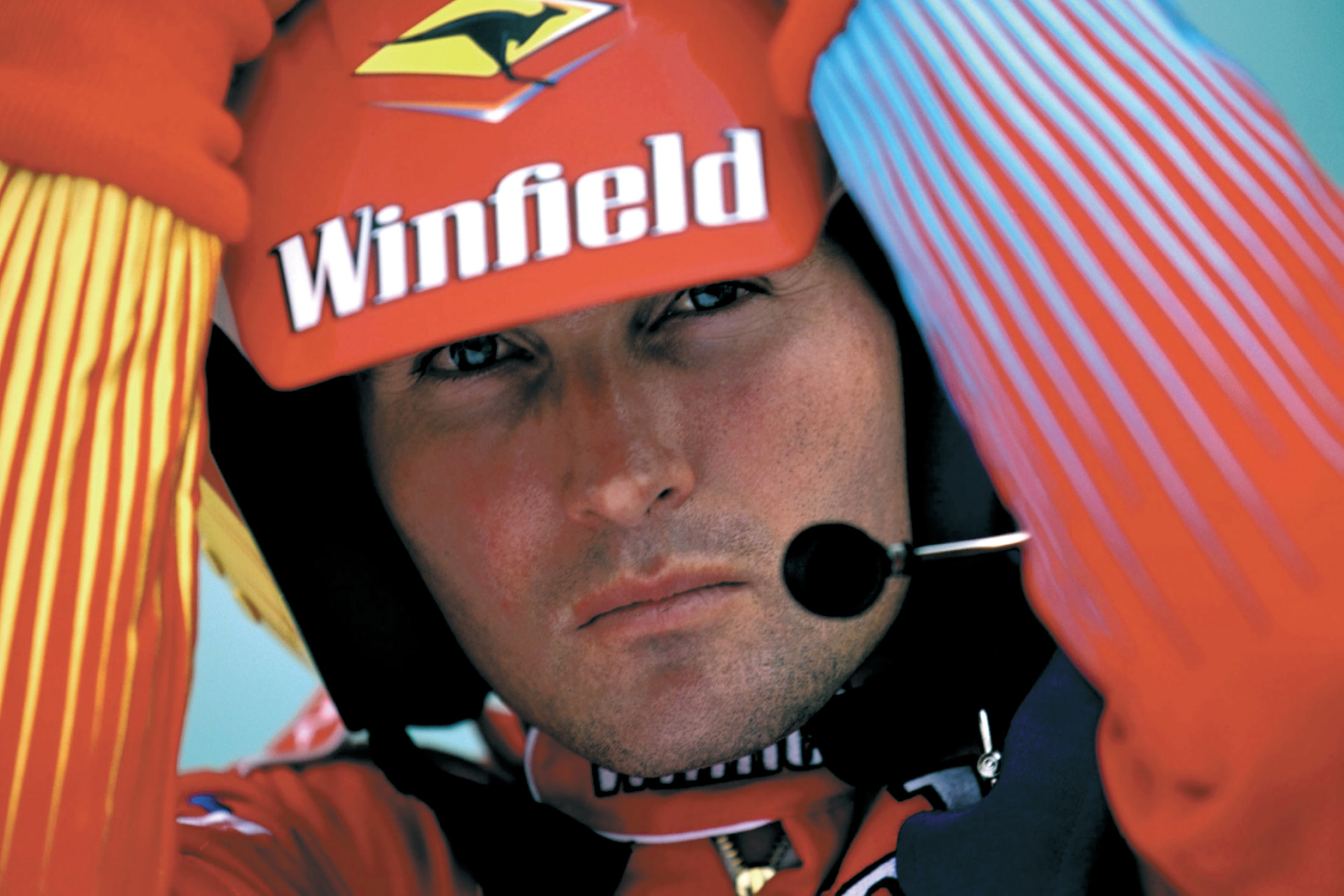 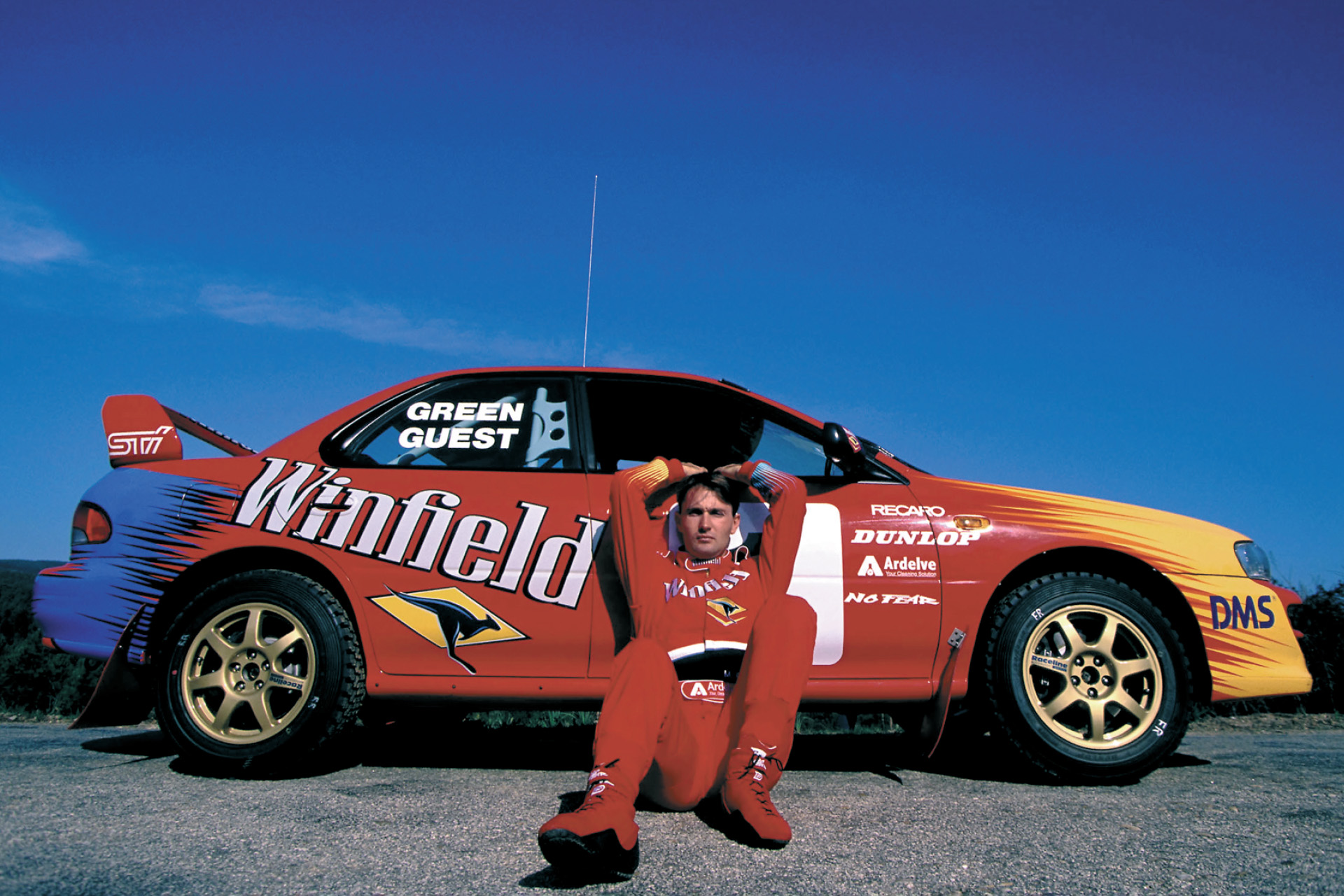 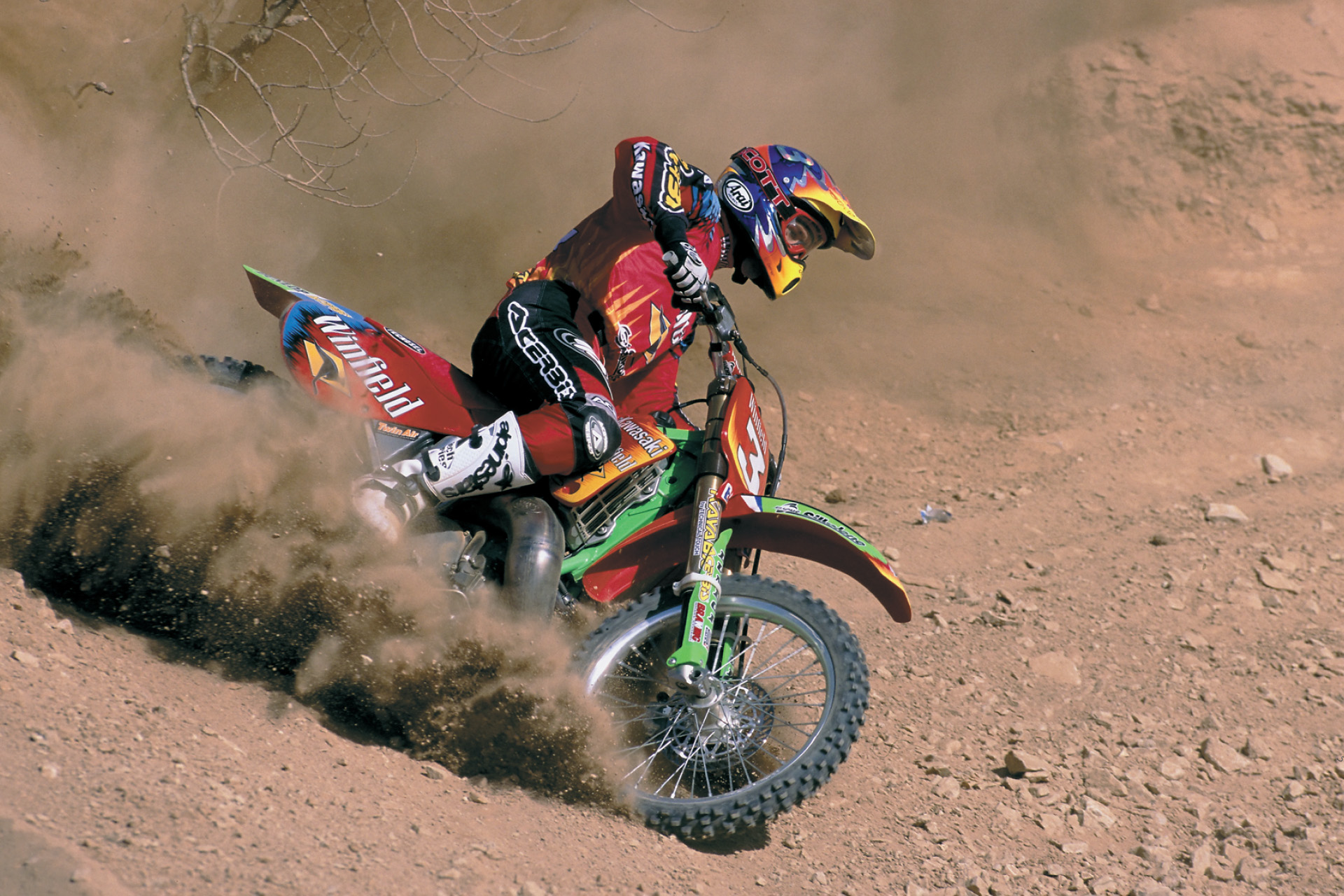 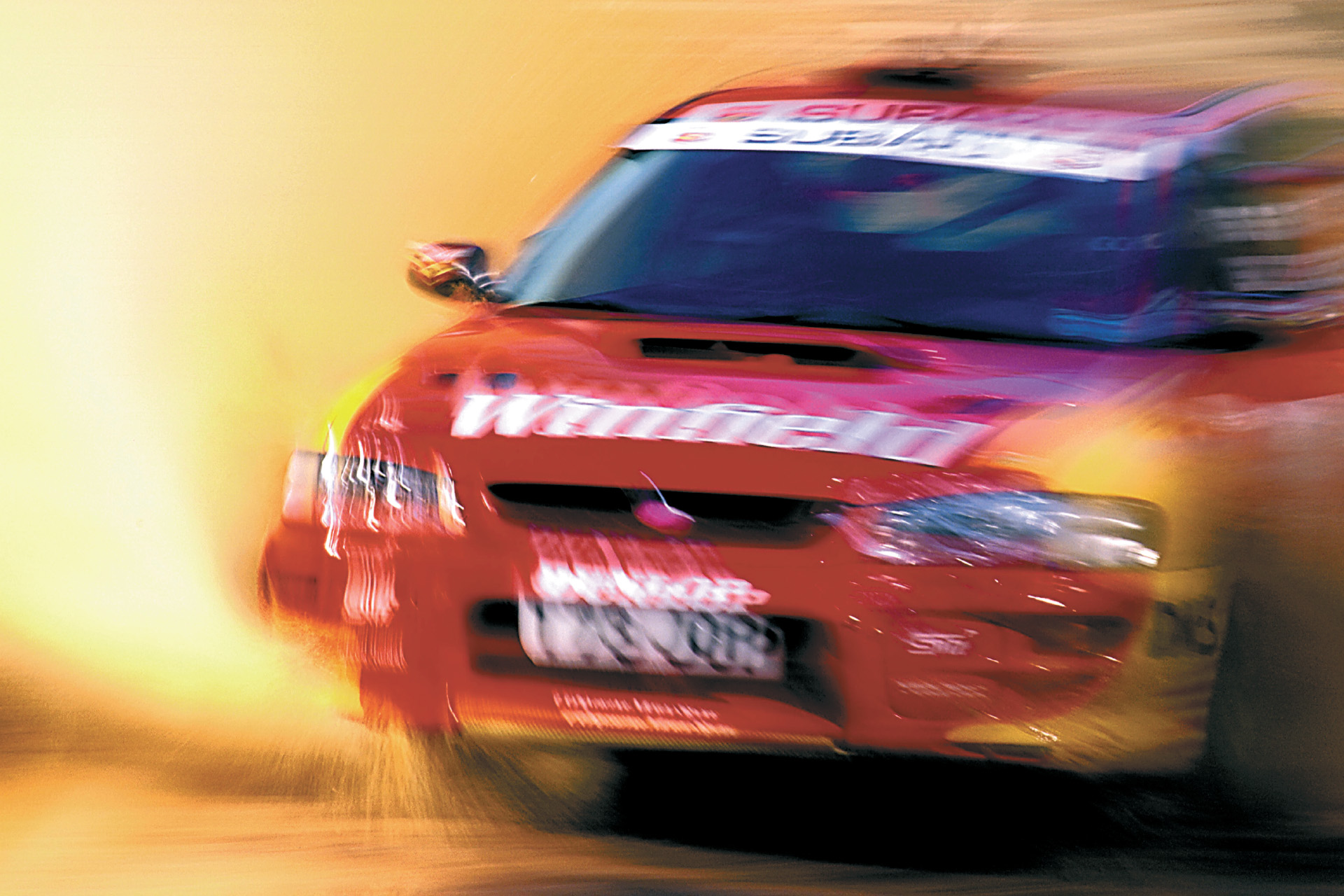 Rip me a livery.

The 1998 Winfield livery had certain limitations as the overall red scheme was often confused by television pundits with another famous F1 racing team.

The challenge was therefore clear, how could the brand be differentiated on and off track, but remain true to the Winfield brand assets. Every aspect of the brand was unpacked, reviewed and enhanced to increase the effectiveness on television. The wordmark acquiring a 5º lean retained some of the brand character but now had a black keyline and shadow to make it work harder off of the brightened red background. The skippy moniker, paying homage to the road signage and provenance of the Winfield brand was reimagined and the strong diamond shape became integral to the team badge elements.

The graphic developed for the livery of the car enhanced the primary red of the brand by giving the feeling of heat energy as it travels across the cars’ surfaces, beginning white hot and moving through yellow, orange and red, before ending in blue and black. The addition of the white surfaces enhanced the front view of the car on track making following the teams progress on race day easier.